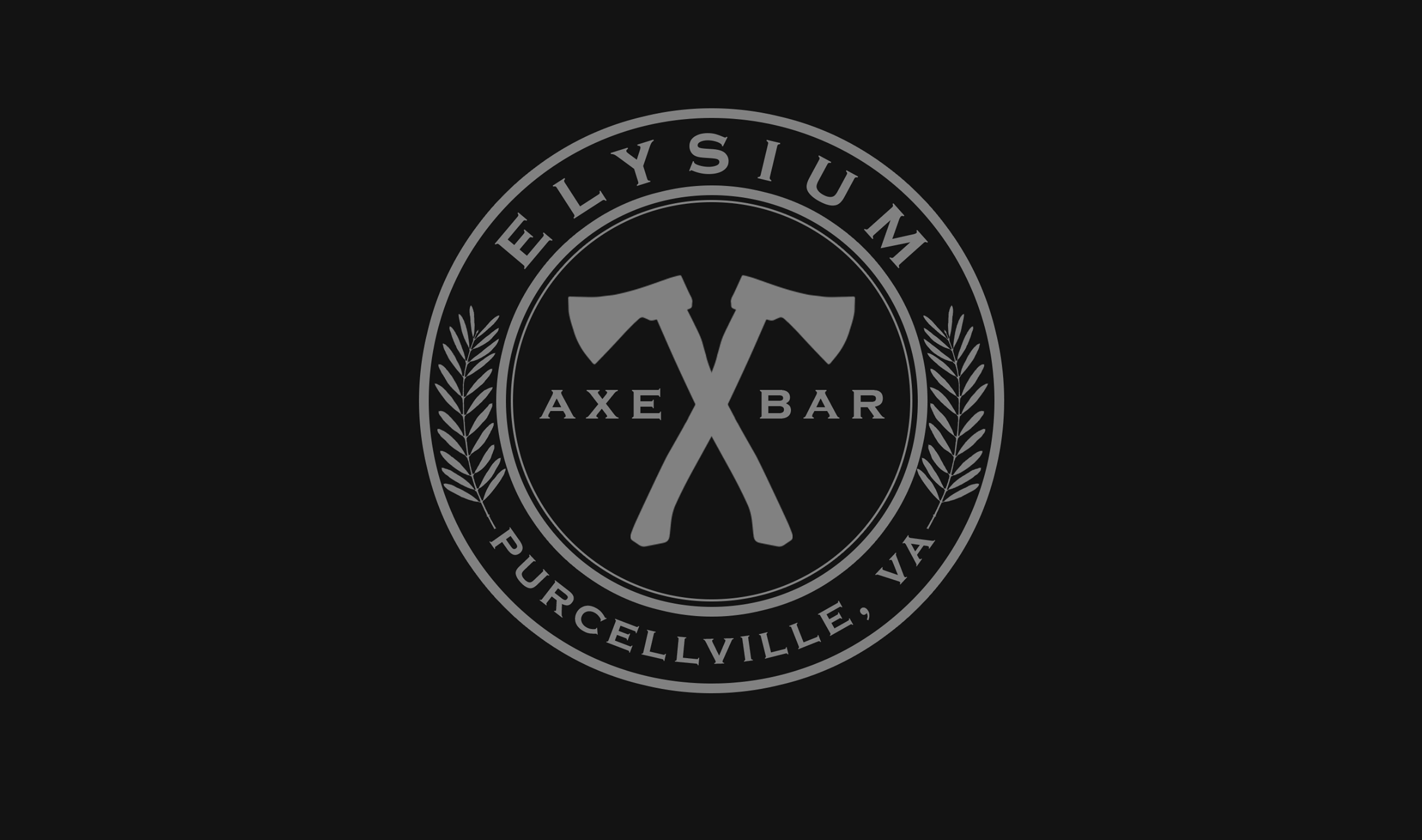 It may have been the worst kept secret in Purcellville, but Tuesday night, the fine folks behind the upcoming Elysium Axe Bar officially announced where the venue will be located. If you know where’s Monk’s BBQ is, then you know where Elysium will be.

That’s right — the new axe-throwing bar and nightspot will located in the same building as the popular BBQ restaurant at 251 North 21st Street. If we are not mistaken, the entrance will be at the back of the building.

The Burn reported on Elysium Axe Bar back in January. At the time, they weren’t announcing where they were going to be located and there was much speculation online. Since then, we have been told about the Monk’s location by several P’ville residents, so it seems the word had leaked out.

There will reportedly be eight throwing lanes at Elysium and they will feature a projection system that beams target images onto the wooden throwing wall.

This will allow for different games beyond a standard circular target with a bullseye. Games such as “axe throwing tic-tac-toe” or a “hit the zombie face with an axe” are examples. Elysium owners say this will be the first axe throwing facility in the region with this projection target system.

There is still no official opening date yet, but the Elysium team says they are waiting on final approvals and hope to open in the next 30-60 days.