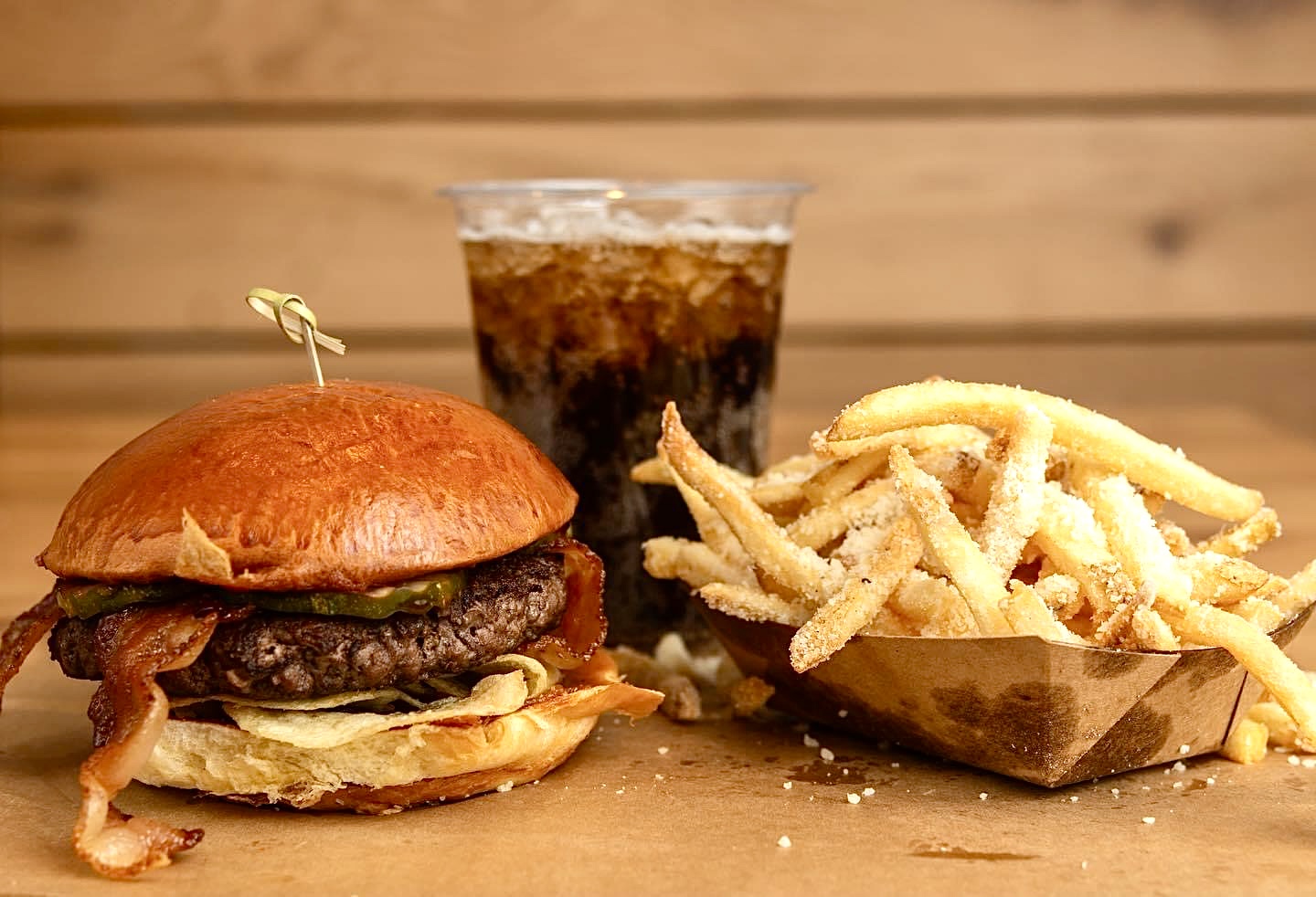 Boy, that was quick. Just a couple of weeks after reporting on two new Big Buns Damn Good Burger locations in Herndon and speculating about when they would come to Loudoun County, we have our answer. They’re on their way here.

The Burn has learned that the Arlington-based brand is pursuing a plan to take over the Elevation Burger space at One Loudoun in Ashburn and convert it into a Big Buns.

Big Buns opened its first location in Arlington in 2007. It began expanding in 2018, with a second location in Shirlington, and then a third in Reston in 2021 near the Wiehle Metro station.

Just a few weeks ago, they opened in the Franklin Farm area of Herndon. And per the company’s website, there is also a location in Fort Lauderdale.

The brand is now working on at least three additional locations including a second one in Herndon, one in Vienna, and now one in Ashburn.

The Big Buns menu specializes in gourmet burgers, chicken sandwiches, French fries and shakes. It also has beer and cockatils. You can see the full menu here.

No official word on whether the One Loudoun Big Buns deal is finalized or when it might open. We’ve reached out to One Loudoun and Big Buns for more information. If the deal is a go, work on the space is tentatively scheduled to start in late summer.