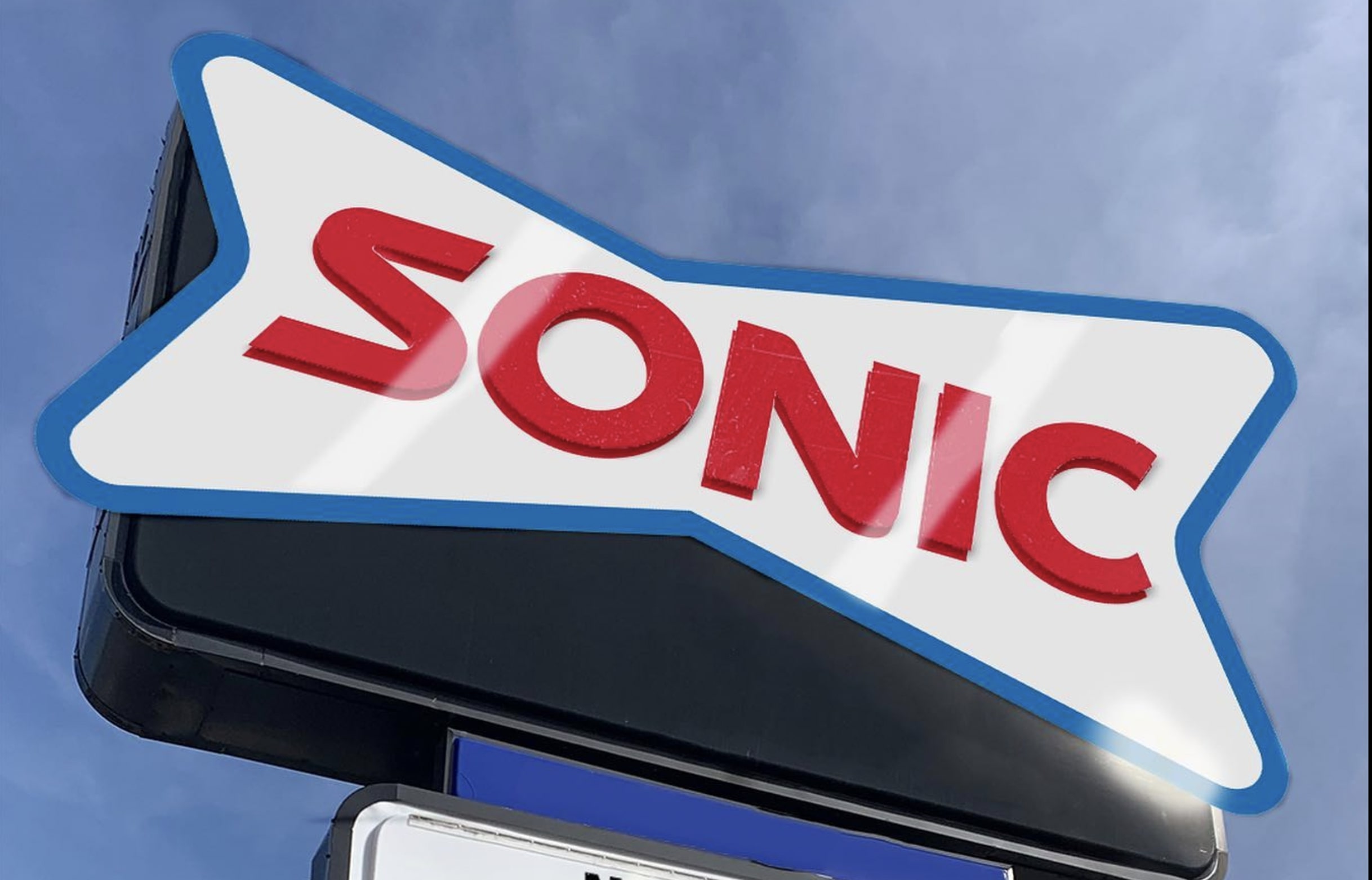 Lots of local Sonic Drive-In fans have been eager for any updates on the planned Sonic coming to Leesburg’s Oaklawn development. Well, now it looks like construction could start as soon as this summer.

According to online reports, the bidding process for contractors to build the new drive-in and drive-thru restaurant is underway.

If all stays on track, it appears the Sonic team wants to start work on the site near the corner of Battlefield Parkway SE and Miller Drive SE sometime in July. The actual address will be 524 Trimble Plaza SE.

The Burn first reported the news about Sonic exploring a Leesburg location back in late 2019. The deal was officially announced nearly a year later — in September 2020.

The plans spent most of 2021 working their way through the town’s permitting process, but now, it appears things are ready to roll. 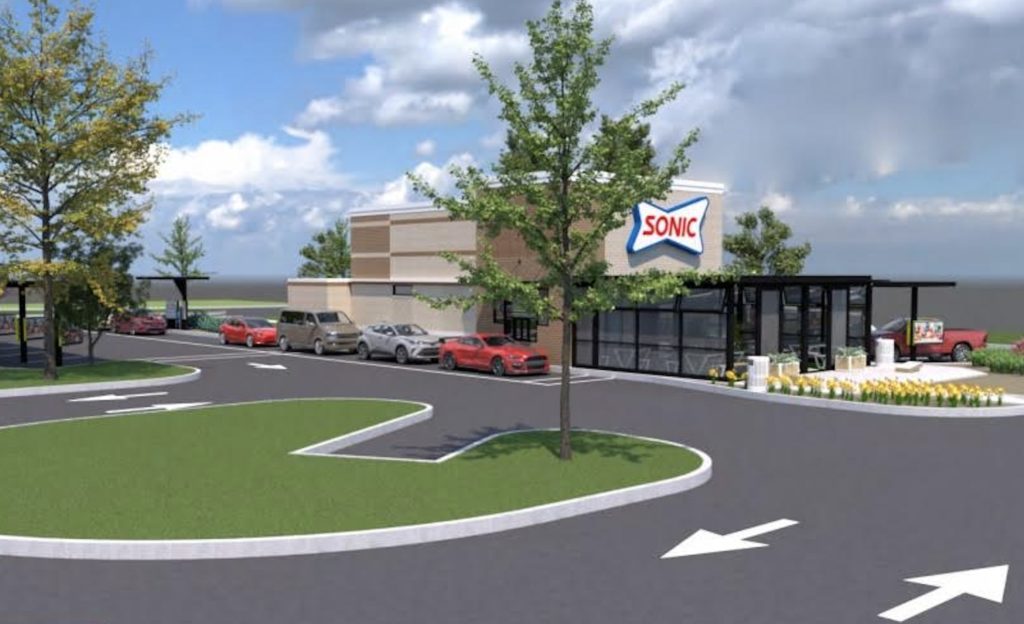 According to artist renderings, the new Sonic building going up at Oaklawn will include a drive-thru lane, a patio area and multiple drive-in parking spots with electronic order boards for dining in your car.

No update yet on when they hope to actually open the new Leesburg Sonic. We’re reached out to the owners for more information. Meanwhile, the last target date we heard was sometime late this year.