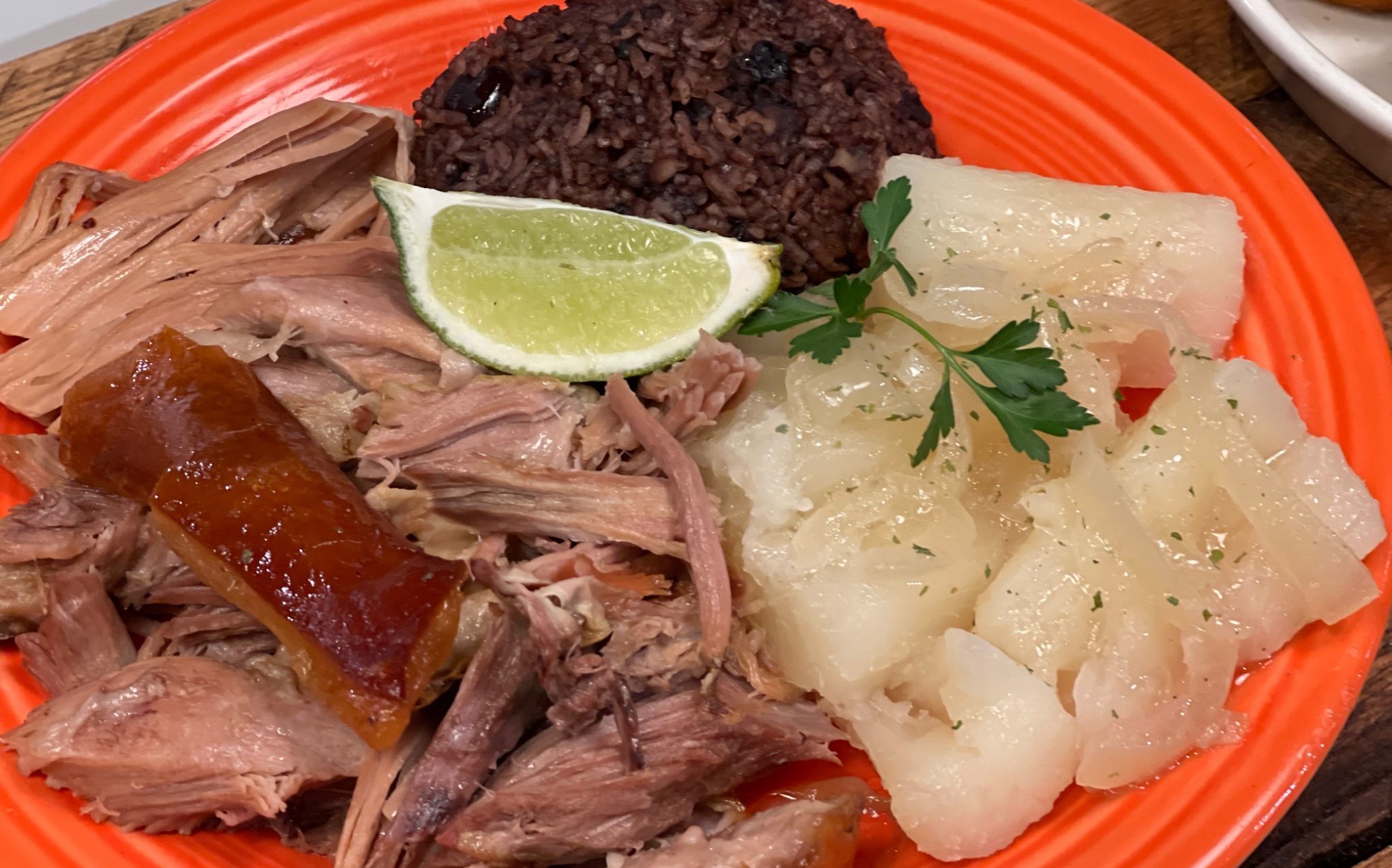 We usually report on new restaurants opening in and around Loudoun County, but every once in a while it’s fun to report on Loudoun-based restaurants that are expanding elsewhere. That’s the case with Cubasi Bistro and The Salt Pot Kitchen.

Cubasi Bistro opened its first location in Loudoun back in 2019. The restaurant, which specializes in Cuban cuisine, is located in the Dulles 28 Centre.

Now, the Cubasi team has announced that they are about to open their second location — in Bethesda, Maryland. It will open in the next few weeks at 4710 Bethesda Avenue.

They are now serving up their sausage rolls, cottage pies and pasties from 4238 Wilson Boulevard Unit 115, in Ballston Quarter.

Congratulations to both Cubasi and Salt Pot. It’s nice to see homegrown businesses growing their brands.