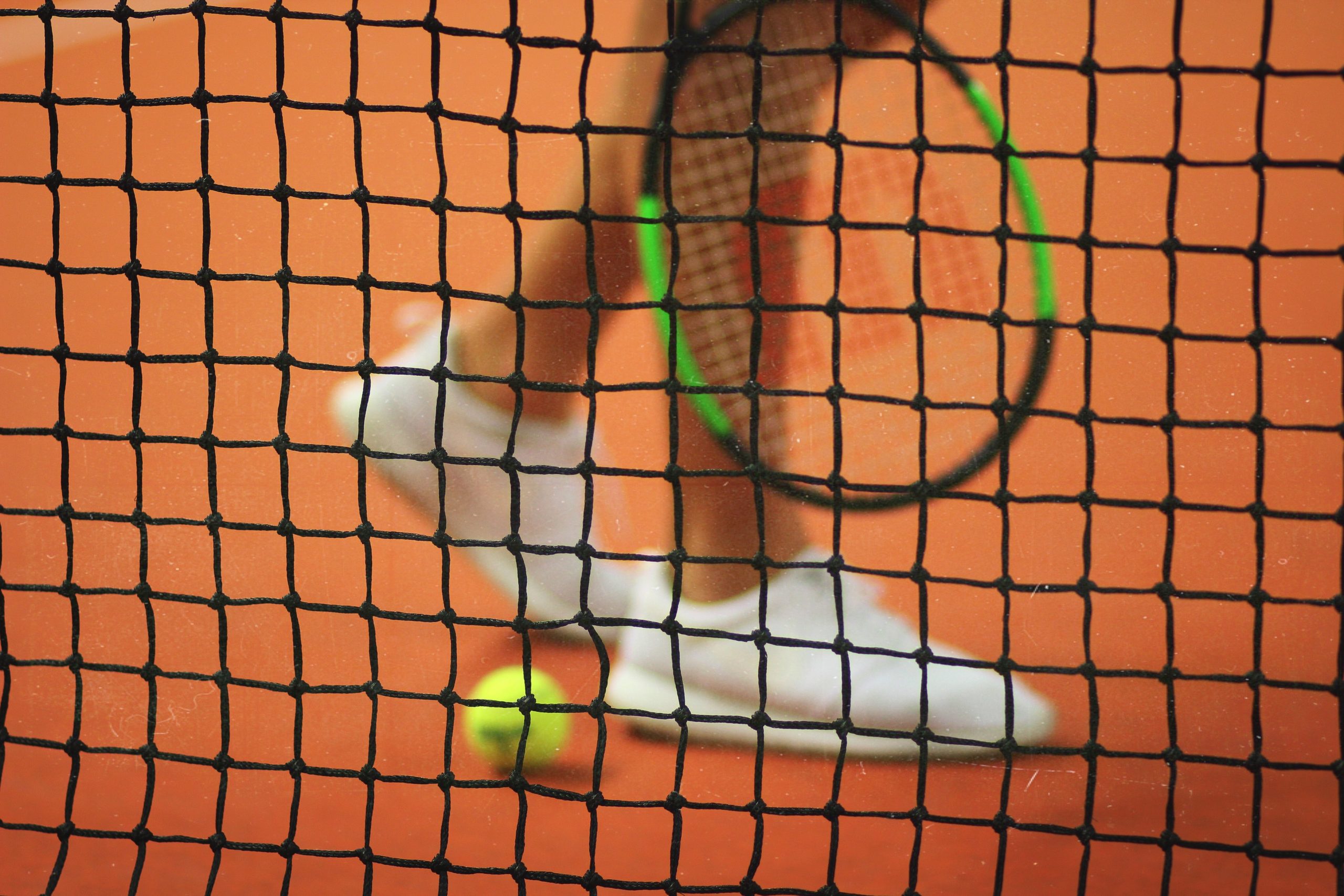 Fans of racquet sports could one day have another option in Loudoun County. That’s if a proposal for a nearly 37,000 s.f. health and fitness racquet club in Sterling come to fruition.

According to documents filed with the county, the center would focus on tennis and pickleball and include five outdoor tennis courts and four outdoor pickleball courts.

Inside the large main building there would be additional tennis and pickleball courts as well as a fitness center, steam rooms, saunas, cryotherapy, and massage therapy.

The location for the proposed racquet club is at the Guilford Station development near the intersection of Atlantic Boulevard and West Church Road.

That’s the same project with the new 7-Eleven store, the Enterprise car rental facility and The Human Bean, an upcoming drive-thru coffee shop.

A meeting with county officials is scheduled for this coming week to discuss the project. It’s important to stress that this is just in the exploratory phase and no official deal for the club has been announced yet.