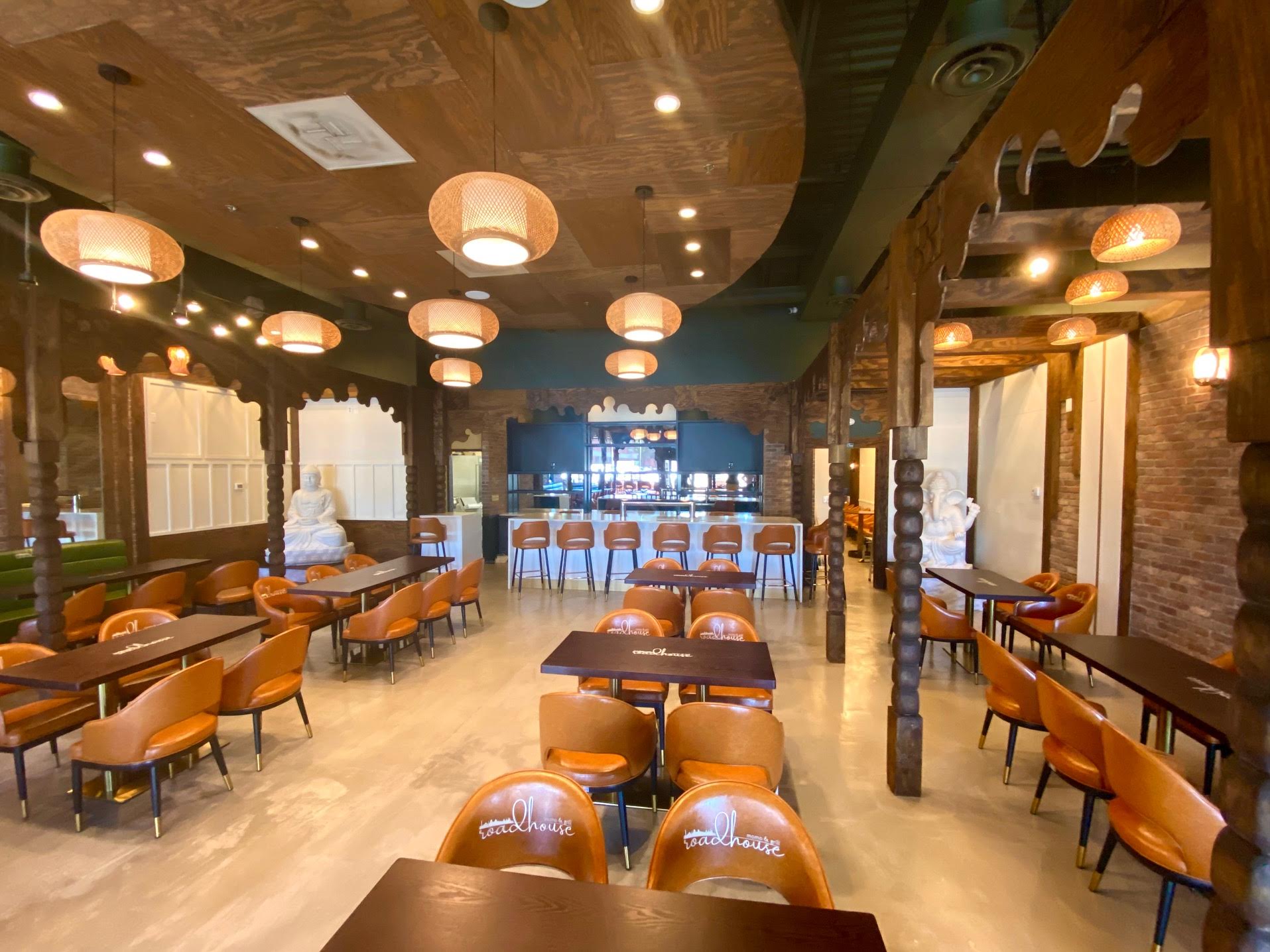 A new restaurant focusing on the cuisine of Nepal is planning to open next week in Loudoun County. The Roadhouse Momo & Grill will start a soft opening on Wednesday, June 15.

As The Burn has been reporting, Roadhouse has taken over a vacant space in the Ashburn Village Shopping Center. The spot used to be home to the Urban BBQ Company restaurant.

Unlike some restaurants that add Indian-style dishes to the menu, the team at Roadhouse says they will be focusing entirely on dishes from Nepal.

Here’s how the restaurant’s website describes it: “Roadhouse brings you to the two sides of Kathmandu. We prioritize Newari food and flavors by bringing the flavorful menus from the kitchens of Kathmandu … as well as the fast food found on the streets of Kathmandu.”

Newari cuisine is based on the traditional flavors and ingredients used by the Newar people who settled in the area of Kathmandu, the capital of Nepal.

Dishes include momos — the popular Nepali steamed dumplings, as well as Chatamari — a rice crepe with ground beef and egg, and Buff Fry — marinated buffalo meet, deep fried and served with red onion. You can check out the full Roadhouse Momo & Grill menu here. 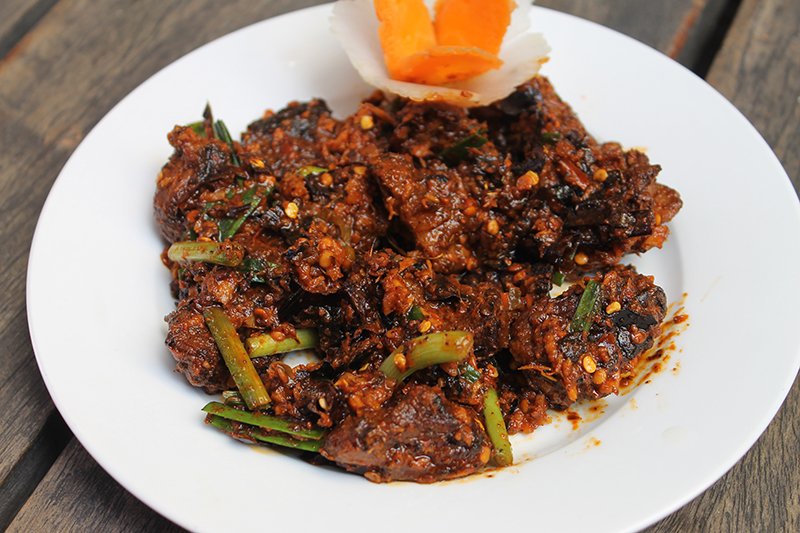 Hand-carved wood features fill the dining room, as do two large marble statues of Buddha and Ganesh. All the seats are embroidered with the name of the restaurant. With a week to go, there are still some finishing touches being done in the dining and bar areas.

It’s important to stress the opening — a week from Wednesday — is a soft opening. That’s a time for a new restaurant to work out any kinks — and initial customers are encouraged to be gentle with any critiques during this period.

Burning Question: What's going into Farmwell Hunt Plaza where the bank was?