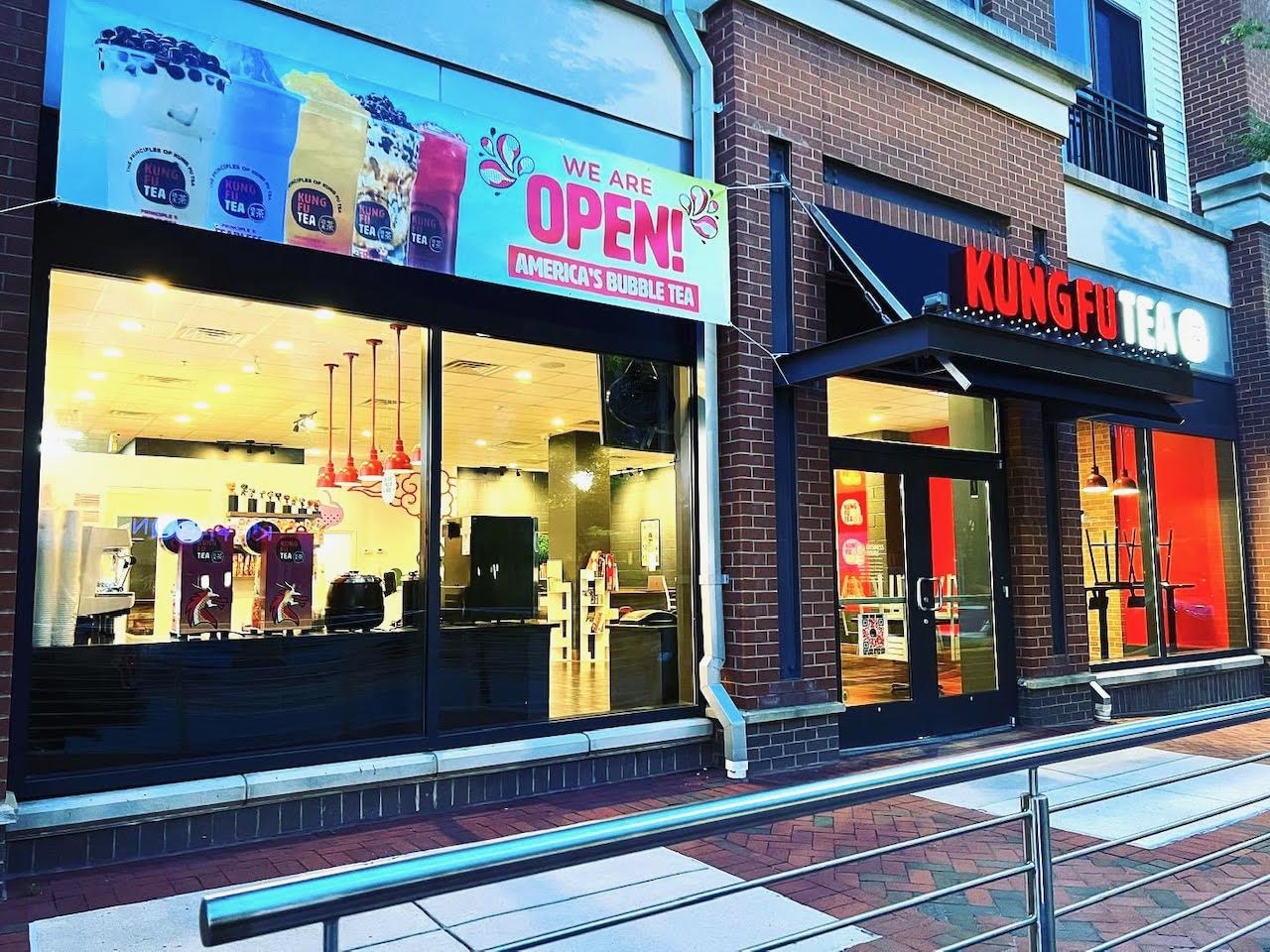 The area’s newest Kung Fu Tea announced it opened its doors bright and early this morning. The bubble tea shop is located in the Loudoun Station development off of Shellhorn Road in Ashburn.

This is the first of four new Kung Fu Tea locations in the works for the area. Besides the new one at Loudoun Station, others have been announced for Ashburn Village, Lansdowne and Dulles Landing.

There are already two locations in Sterling, including one in the Dulles Town Center shopping mall.

The new Ashburn location has taken over the space vacated in September 2020 by the Chai Coffee Cafe.

Kung Fu Tea specializes in bubble (boba) tea but has a wide variety of beverages including slushes, punches and drinks called milk caps and milk strikes. You can get more details on the offerings here.