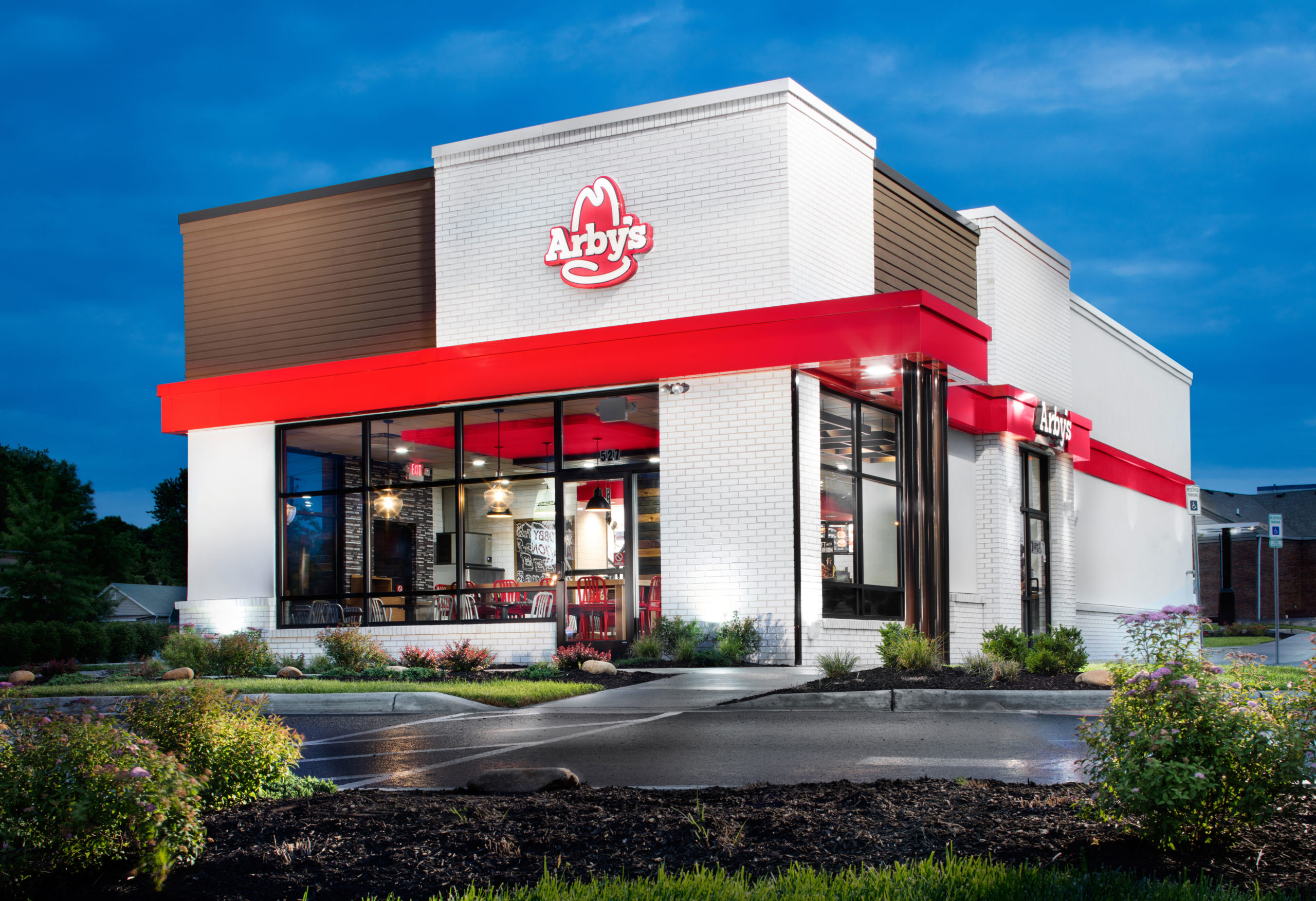 The Highway 50 corridor in southeastern Loudoun County is getting a new Arby’s restaurant. It’s coming to the Stone Ridge area near the StoneSprings Hospital.

The specific parcel of land is on the southwest corner of Highway 50 and Gateway Village Place.

This news reflects the latest move by Arby’s into Loudoun County. There have long been two locations — one in Leesburg at the Marketplace at Potomac Station and one in on Overland Drive off Old Ox Road/606 near the airport.

But as The Burn has been reporting, a third Arby’s is opening any day now at the Dulles 28 Centre off Pacific Boulevard. The restaurant is going into the former Burger King building, which has been given a major facelift.

At one point, Arby’s was also exploring a spot at the Commonwealth Center near the Silver Diner across from One Loudoun. However, that restaurant site is instead going to become a Popeyes.

We’re told work on the land at Highway 50 and Gateway Village should start soon. A rough estimate for the opening of the new Arby’s would be sometime mid-2023.