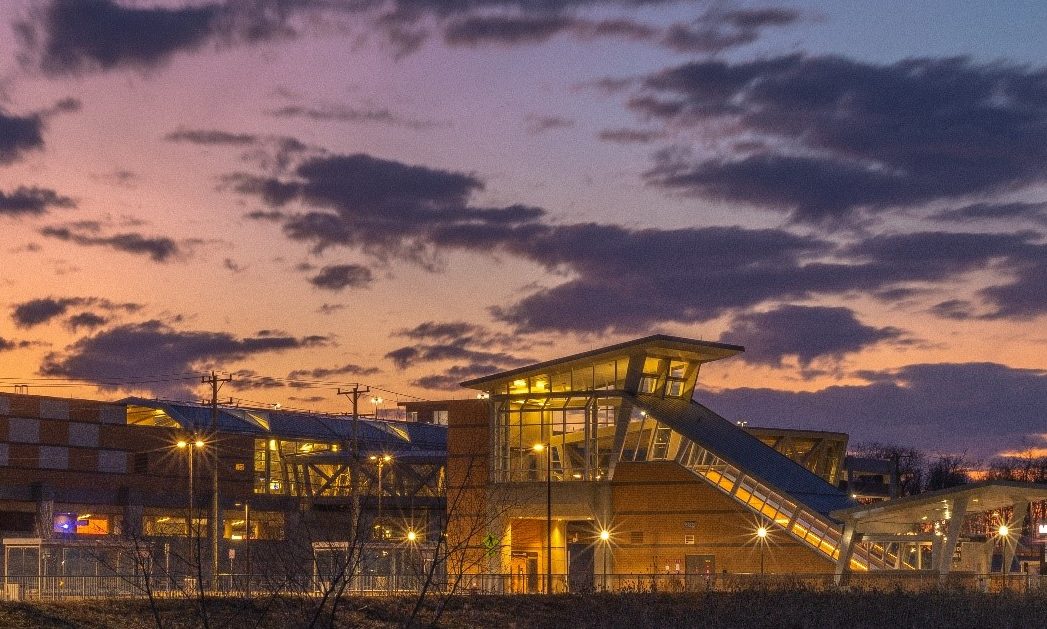 A major milestone was announced today in the development of the Metro Silver Line and the arrival of train service to Dulles International Airport and Loudoun County.

It’s a lot of officialese and acronyms so we’re going to break it down for readers.

Here’s a little video that shows you exactly how the new Metro stations fit into the overall Metro transportation system.