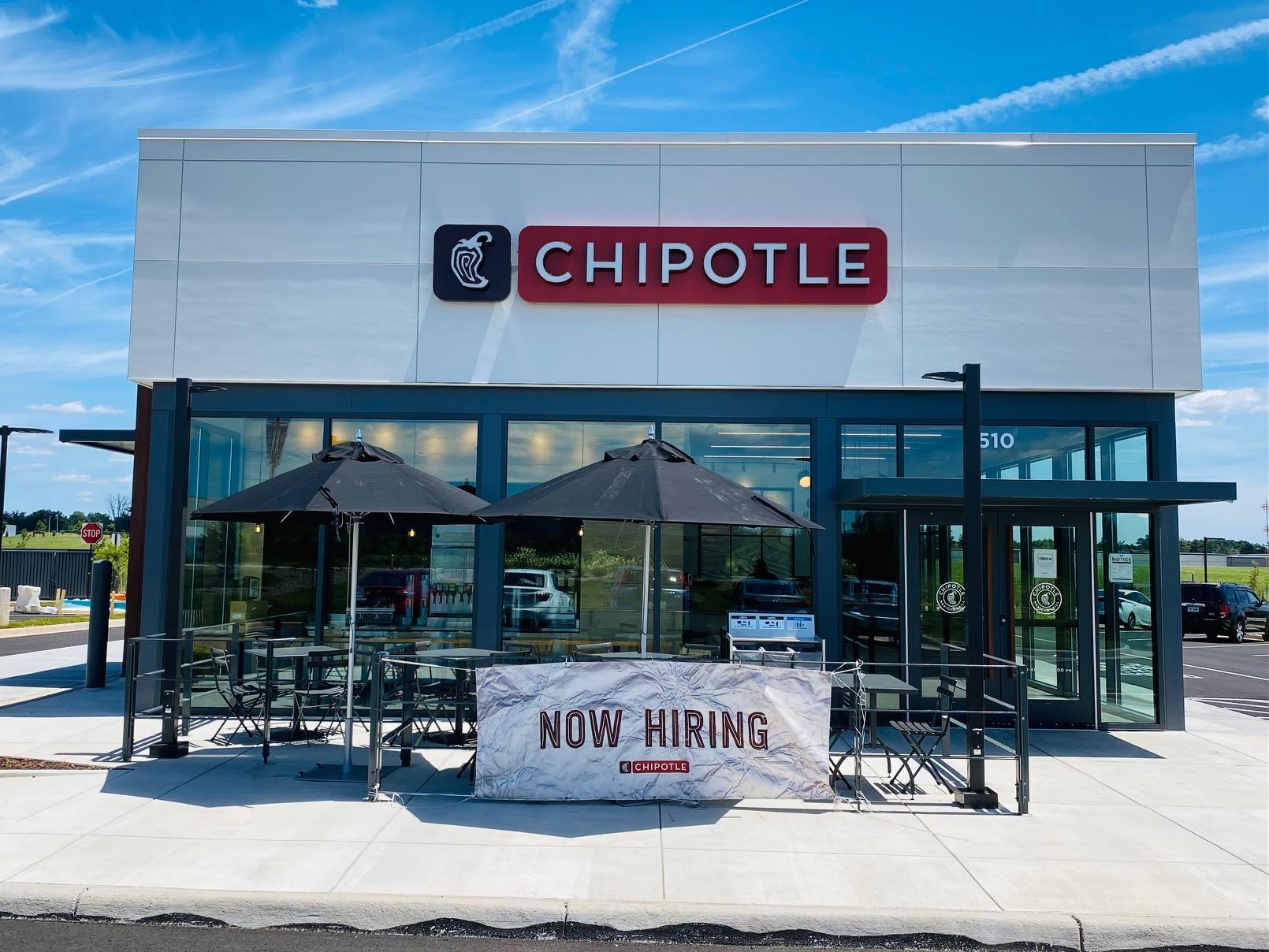 Things are really starting to pop at the Shops at Compass Creek in Leesburg. Another new restaurant is opening tomorrow, Thursday, June 30 — the second one this week.

The latest business at the Shops is the Chipotle restaurant. This location is noteworthy for being the first in the area with a “Chipotlane.” That’s a drive-thru lane where you can pick up orders placed on the Chipotle app.

Note — unlike a traditional drive-thru lane — you can’t just pull up and place your order in line. The Chipotlane is only to pick up previously placed orders.

The Shops at Compass Creek is the new development going up next to the town’s Walmart store near the Leesburg airport.

The Chipotle opening Thursday comes two days after the Starbucks next door opened its doors for the first time at the center. The Bruster’s Real Ice Cream shop opened its doors in May and the Sunoco gas station opened in March.

Still to come — Popeye’s, Buffalo Wing Factory, and Mezeh Mediterranean Grill. A dentist office is also in the works. There are several other spaces for future new tenants as well.

Rebellion Bourbon Bar plans to open next week in Leesburg