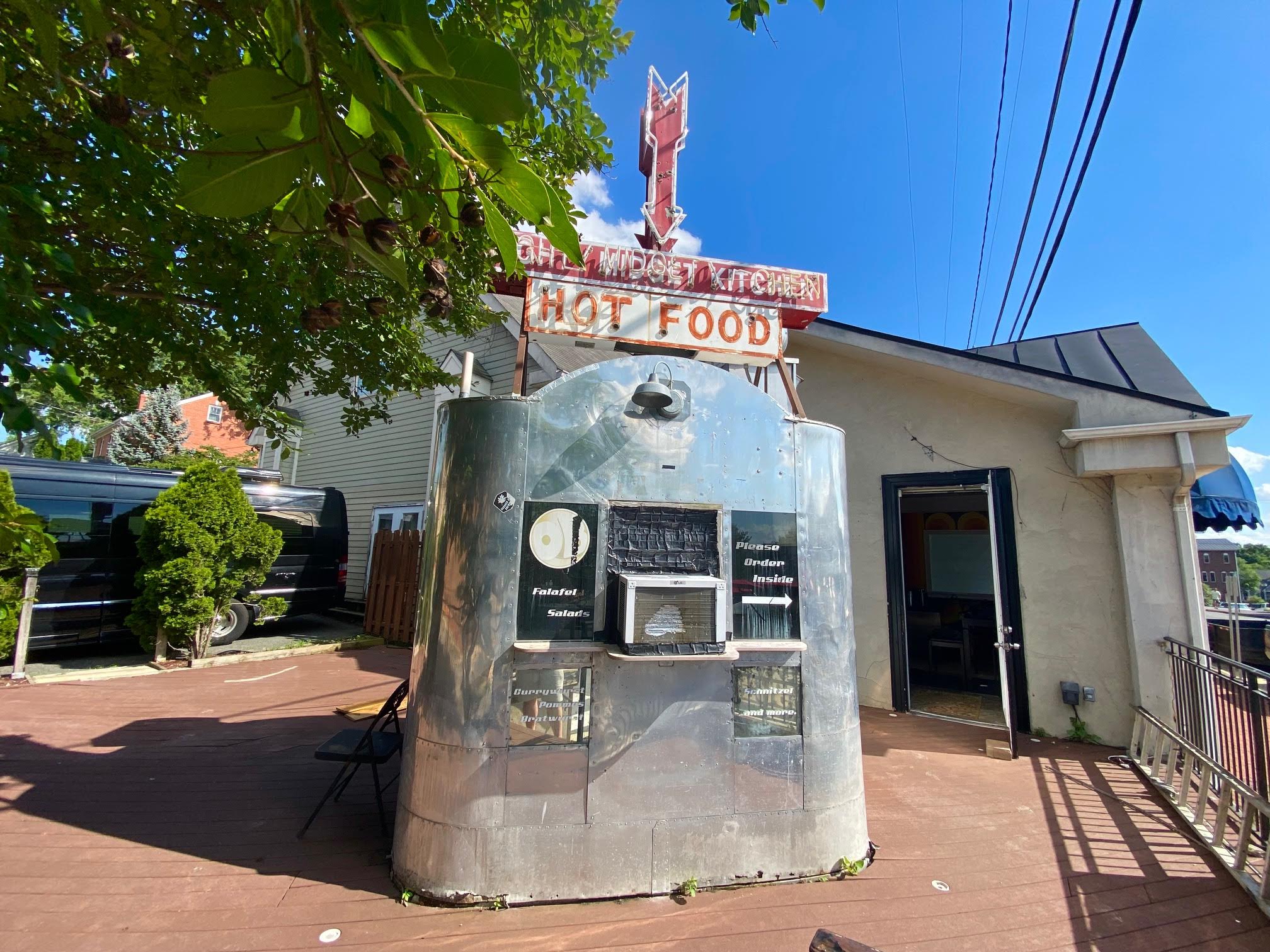 Burning Question: What happened to the Mighty Midget Kitchen (in Leesburg) being returned to its original spot at Mom’s Apple Pie? — Jason W.

That’s a good question, Jason. The impending move of the Mighty Midget Kitchen got a lot of buzz when it was reported back in the summer of 2020. And then it’s been crickets — at least to passers-by — ever since.

But behind the scenes, things have been moving slowly, and employees at Mom’s Apple Pie say the move could happen by later this year.

For those of you not familiar with the back story, the Mighty Midget Kitchen is a miniature diner made out of parts from a scrapped World War II B-29 bomber. It’s got a great, vintage neon sign on top.

The MMK sat beside the Mom’s Apple Pie building from the 1940s to the 1990s doling out to-go food, back when the shop was originally a corner gas station. Eventually, the town was given possession of the diner.

Avis Renshaw, the owner of Mom’s Apple Pie, has been planning to move the MMK back to her store site ever since she got the green light two years ago. She plans to once again serve to-go food from the tiny diner — just like it did decades ago. 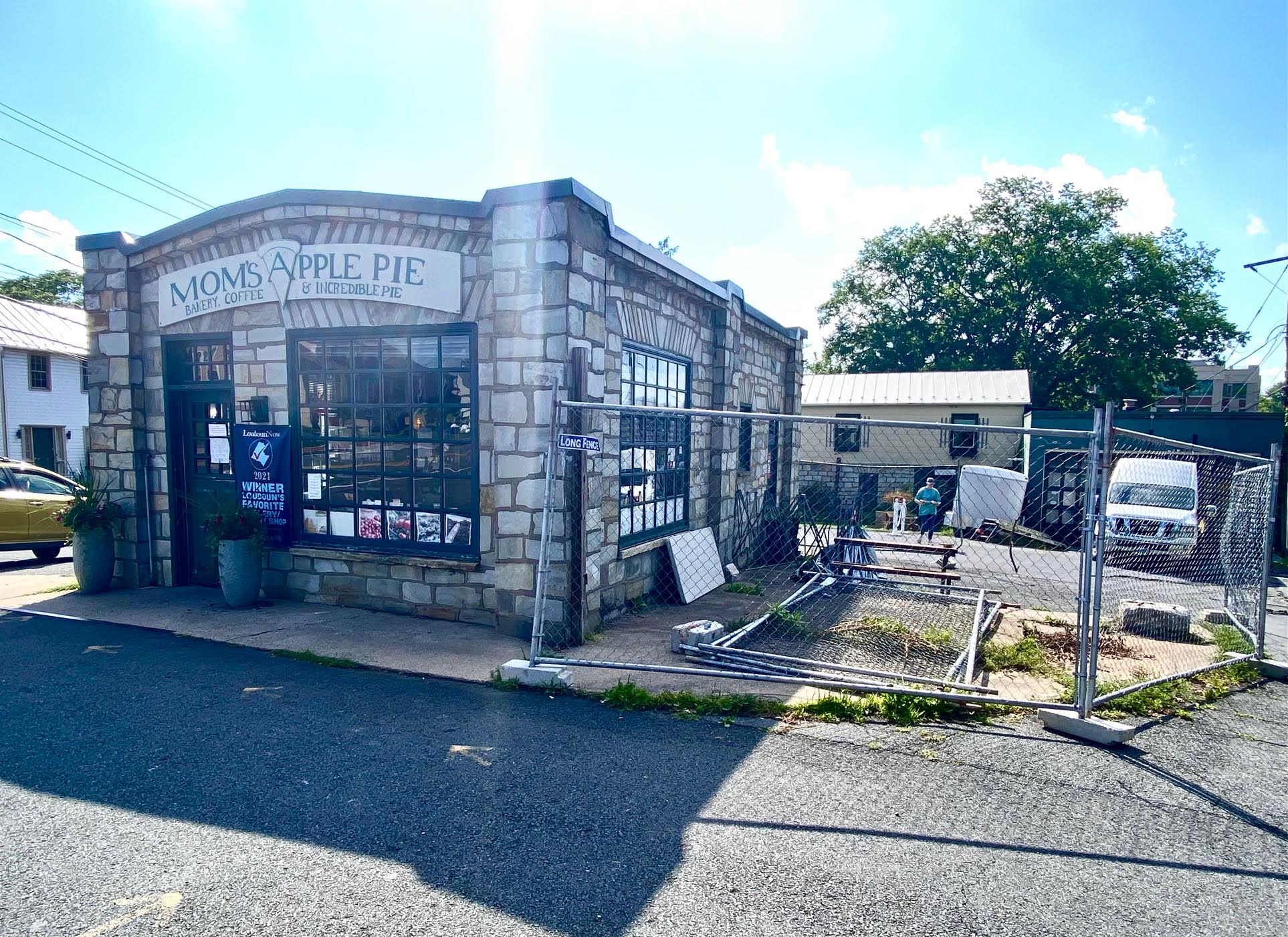 Currently, a chain link fence is up around the cement pad site where the MMK will go. We’re told that the base or foundation of the future diner needs to be rebuilt or shored up. An unofficial timeline calls for the diner to be moved back to Mom’s by late this year — perhaps November.

Of course, supply or construction delays could alter that schedule, but at least we know the Mighty Midget Kitchen hasn’t been forgotten and plans still call for this piece of Leesburg history to shine again.