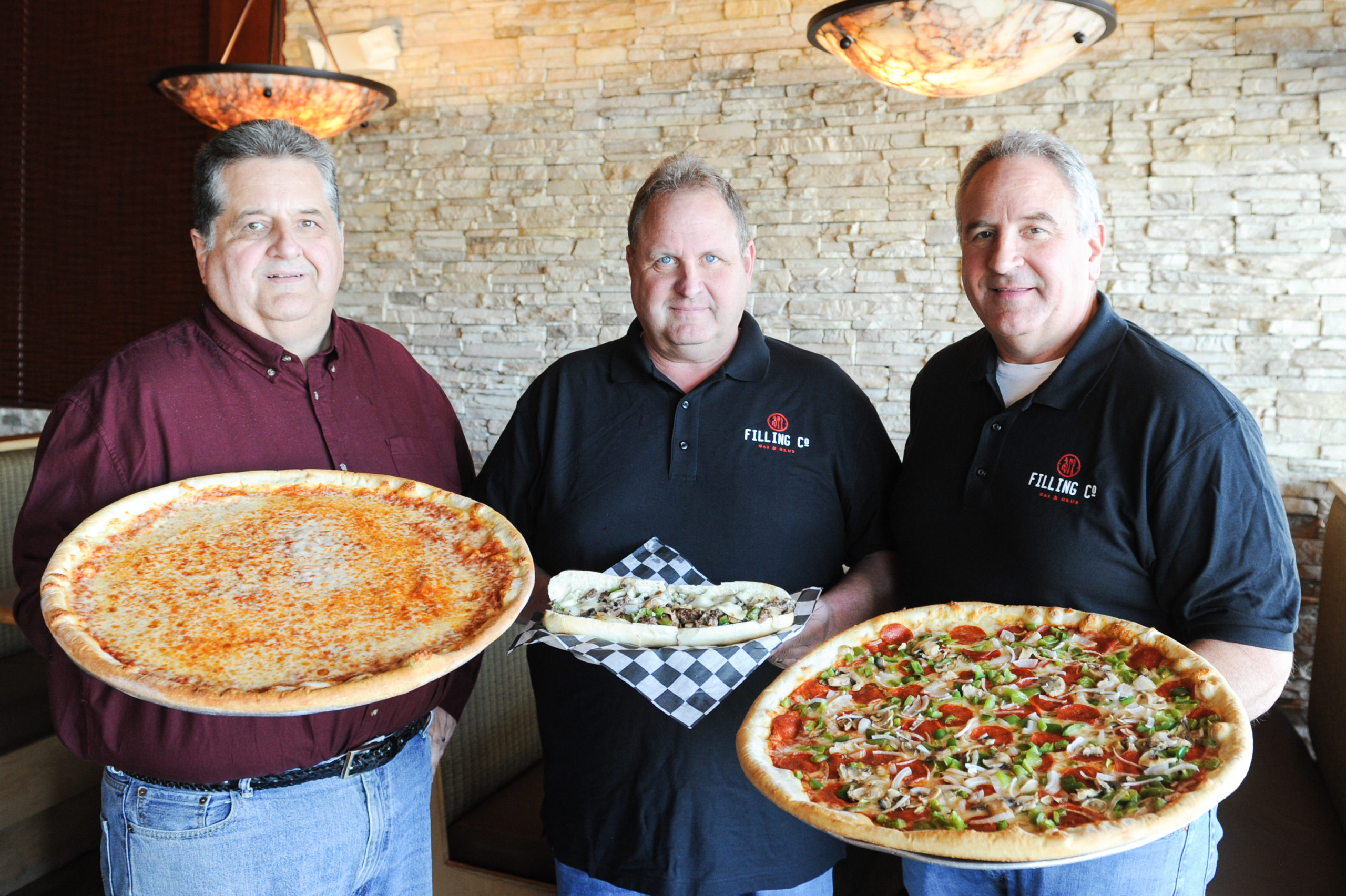 It’s a name nearly every Ashburn resident will recognize immediately — Rubino. As in Rubino’s Pizzeria, the popular restaurant with two locations in Ashburn — in Ashburn Village and in the Broadlands.

But the pizza joints are just scratching the surface of the small but growing business empire that the Rubino brothers — yes, there are three of them — have built in Northern Virginia.

For the Rubinos, family is a key to everything they have accomplished. Be it the legacy of their Italian grandmother to the jobs they worked together in high school, it all proved to be a bit of foreshadowing of what was to come.

Steve Rubino is the oldest at 59 and the spokesman for the group. His brother, Rick, is 57 and David is 54. They live in Willowsford, Belmont Country Club and Aldie, respectively. They grew up in Burke and all attended West Springfield High School and George Mason University.

Steve and Rick both worked at a local seafood restaurant as teenagers. Meanwhile, David managed a gas station in Springfield. A restaurant. A gas station. Their career path was already laid out before them.

To find out where the brothers opened their first restaurant, how they developed the Rubino’s Pizzeria and Filling Co. brands, and what the future holds for the them, click here and head over to read the rest of the story at the Ashburn Magazine website.