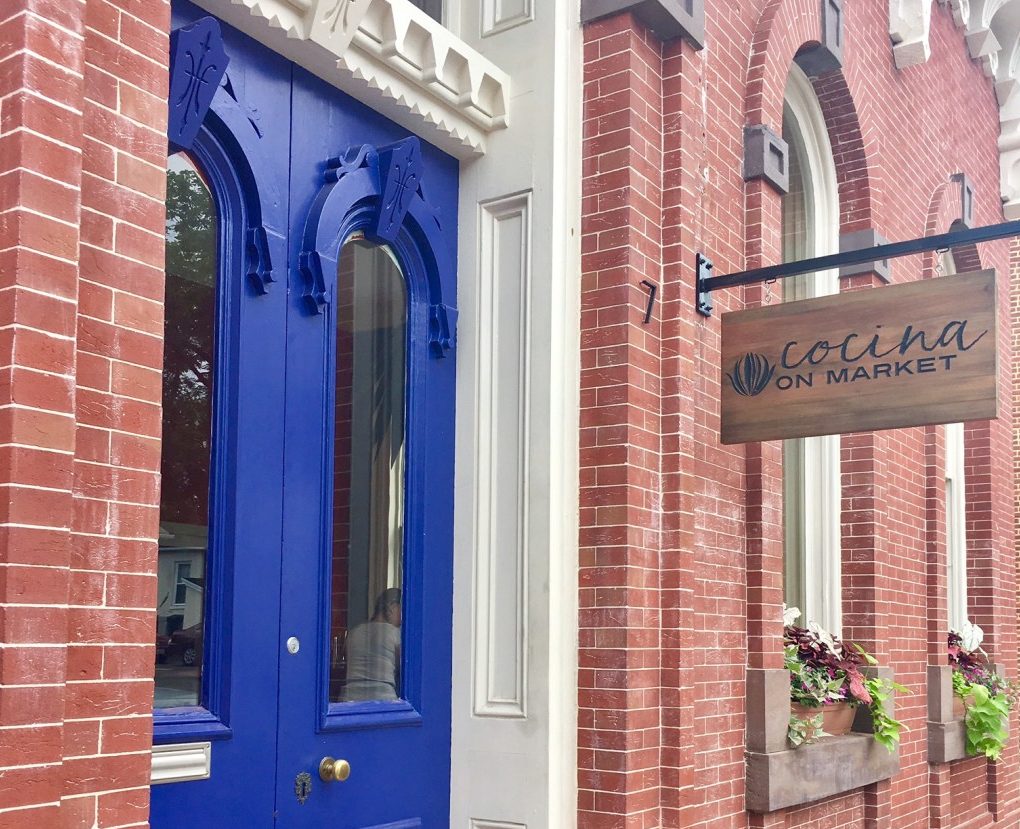 Cocina on Market, the trendy Mexican restaurant in downtown Leesburg, has reopened for business — a little over a year after it closed due in part to difficulty hiring staff. And it’s a different restaurant than it was before.

The backstory to the reopening is a bit convoluted, but here is how we understand it.

Cocina on Market opened in 2017 at 7 West Market Street. It was a new venture by the same folks behind the popular Market Table Bistro in Lovettsville.

But in June 2021, Cocina announced they were closing temporarily to focus on staff training. That temporary closure stretched on for 12 months — leading some to wonder if the restaurant would ever return.

But a few weeks ago, return it did. Cocina quietly opened its doors and resumed service with limited hours (Wednesday through Saturday) and a different menu.

The owners tell us that they have now temporarily closed the Market Table Bistro location for renovations. In the meanwhile, they are more or less moving the Bistro to the Cocina space.

The menu at Cocina on Market will now be very similar to the Market Table Bistro menu, but with a few additional items that reflect a Mexican influence. However it will not be a full-on Mexican restaurant like it was in the past. You can see an image of the July menu below.

The roof top dining area at Cocina is closed currently, but is expected to reopen in the next week or two. The owners expect to keep the Bistro/Cocina hybrid open all summer, but beyond that, no firm plans have been made.

Meet the brothers behind an Ashburn restaurant and gas station empire