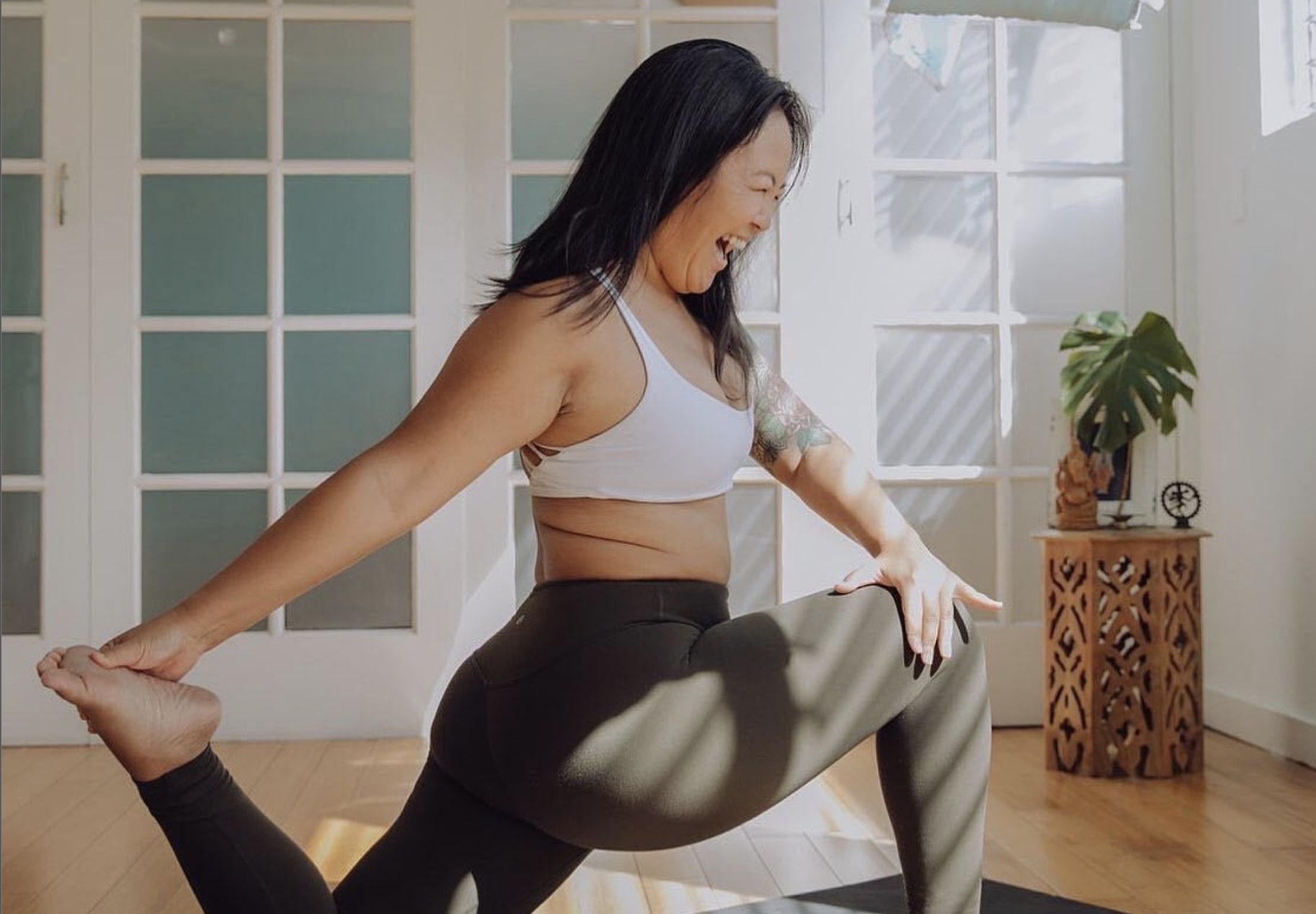 It looks like Loudoun County — and Ashburn specifically — is getting a new Lululemon store. And according to the company, it’s headed to One Loudoun.

A job listing for a “Store Manager | One Loudoun” was posted to the company’s LinkedIn page early Wednesday morning. The position is for an on-site manager, and at press time, there were already 15 applicants.

Lululemon is an uber-popular athletic apparel shop that specializes in yoga pants and yoga wear, among many other products.

The rumors of a Lululemon coming to One Loudoun date back several years, and The Burn has checked on it a number of times. But there has never been anything official until today.

It’s not clear where in the center the new store will go — but based on the size of the spaces currently vacant, it seems very likely that it will be part of the new block of stores that has recently opened on Exchange Street, the main north-south street in the retail portion of the development.

This is the same section where a Sephora store is opening, as well as a South Block smoothie and juice shop and a hair removal salon called LaserAway.

We’ve reached out to One Loudoun’s management company for more details. We’ll let you know when we get additional information.