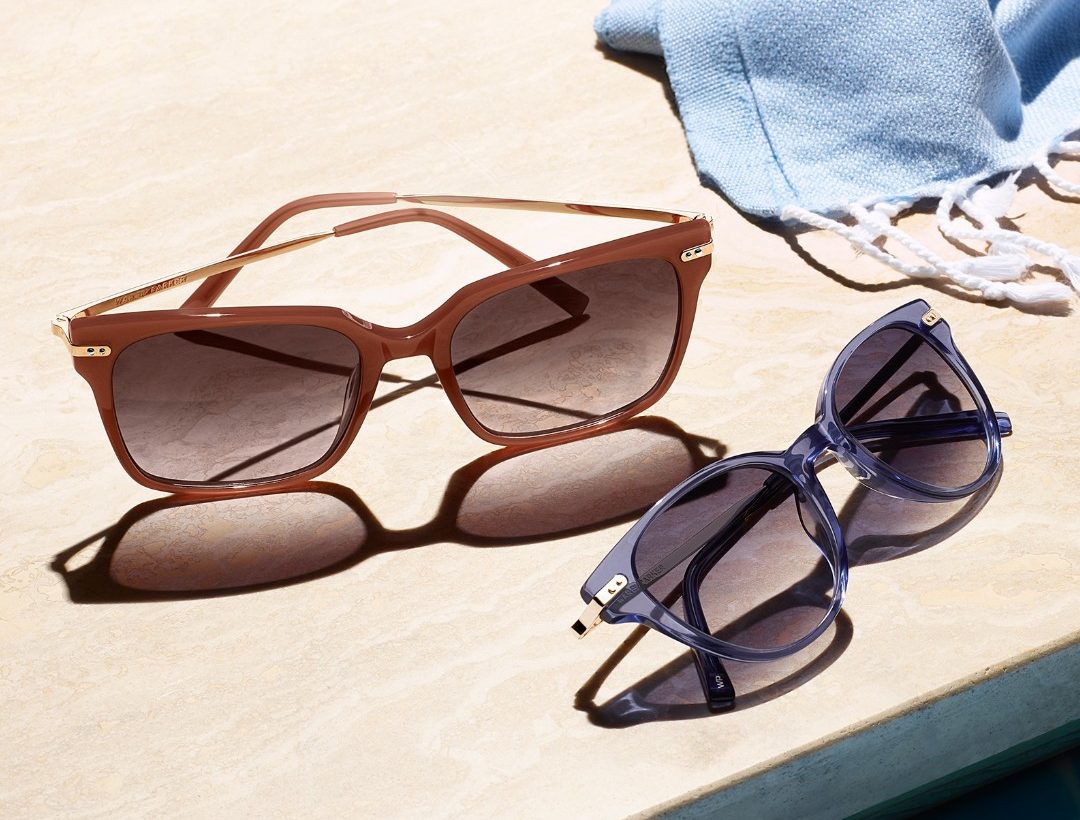 Boy, you can’t turn around these days without bumping into a new restaurant or retail shop coming to Ashburn’s busy One Loudoun lifestyle center. The latest news — Warby Parker, the huge online retailer of prescription glasses and sunglasses is planning a brick-and-mortar location there.

According to construction documents, Warby Parker will be building a store at 20342 Exchange Street. That’s the same block as the new Sephora store and several other businesses.

It was just yesterday (Wednesday, July 13) that The Burn reported on two other new businesses slated for One Loudoun — an iCRYO cryotherapy center and a Lululemon athletic wear shop.

The surge in recent news of new tenants at One Loudoun is likely being driven by several factors:

There is scuttlebutt about other new tenants in the pipeline as well, but nothing official so far. The Sephora store is already under construction, but there are no announced opening dates yet for any of these new businesses.

Lululemon appears to be headed to One Loudoun