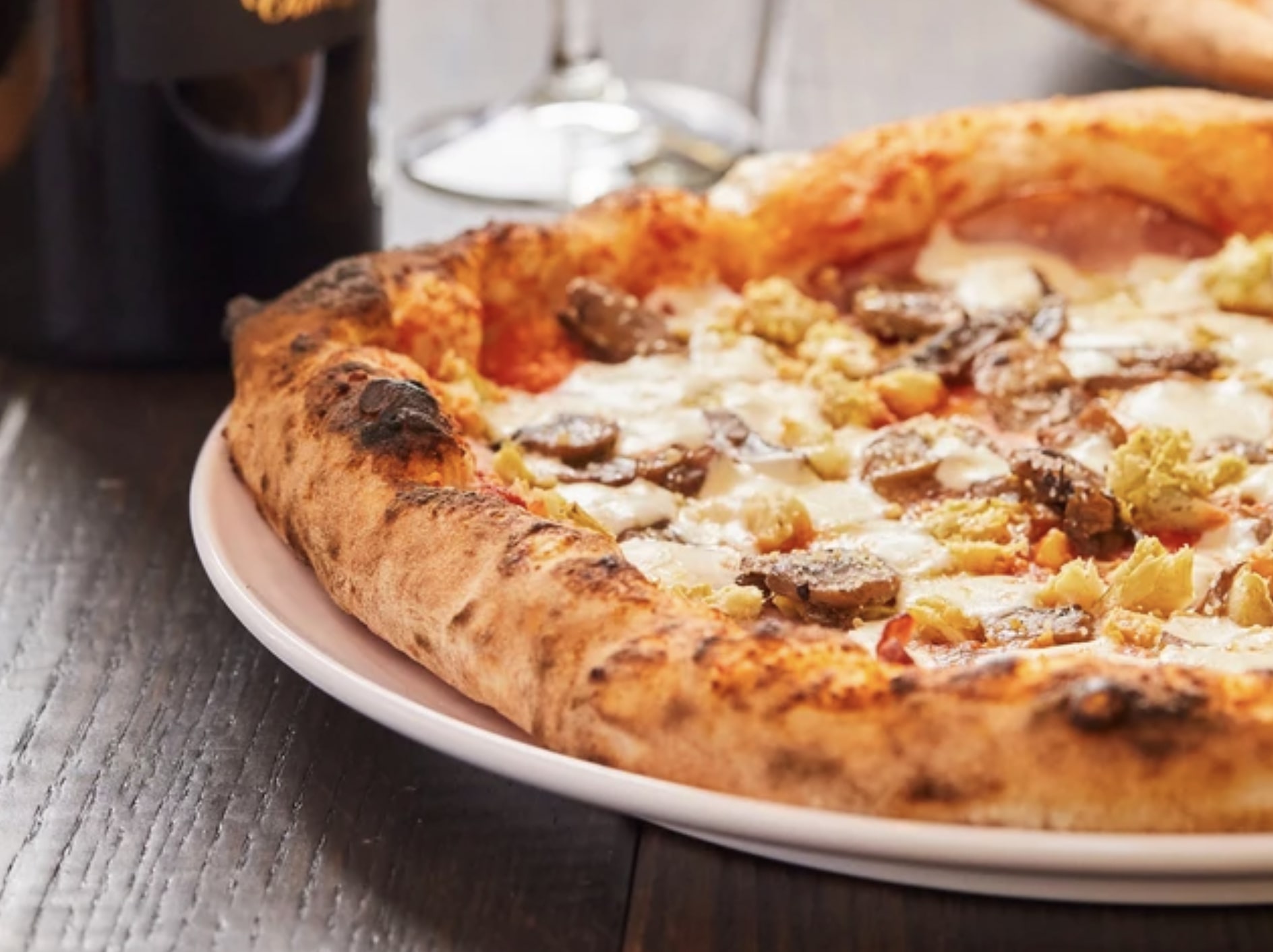 The Burn is already getting its stretchy pants ready in anticipation of Loudoun County’s first Pupatella pizzeria opening later this year. Construction work has officially started on the first local location in Leesburg. 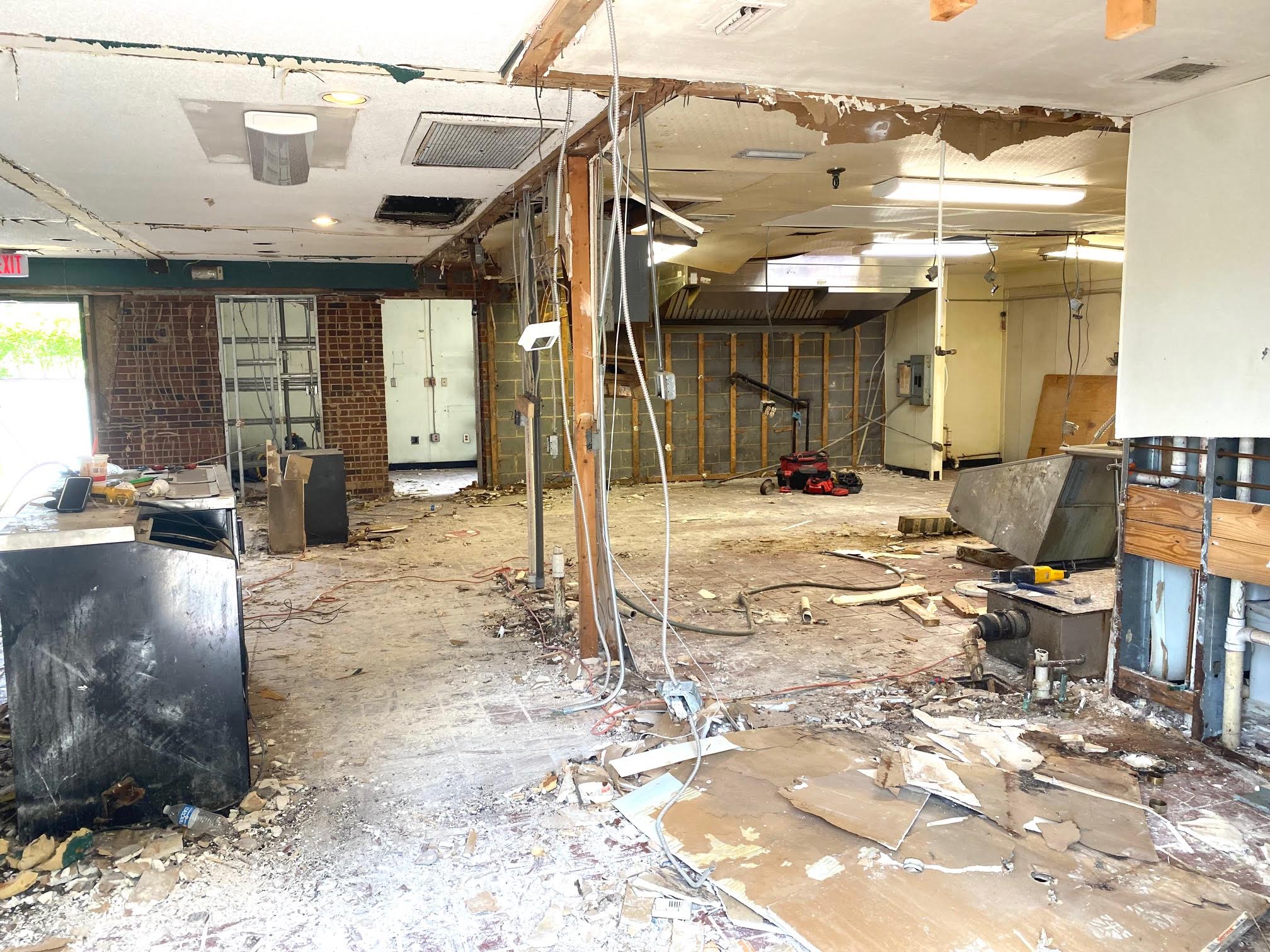 The Burn first broke the news last October — the Northern Virginia-based Neapolitan pizzeria chain was taking over the former Pizza Hut building on Market Street to turn it into a Pupatella.

Securing contractors, going through permitting, etc. have all been checked off the list and this week, workers have gone into the former Hut and are doing demo to make way for the new restaurant.

Pupatella was founded in 2007 by Enzo Algarme, a native of Naples, Italy. His brand now has four locations in Northern Virginia and one each in DC and Richmond. He has three more in the works, including the Leesburg store.

Pupatella is certified by the Verace Pizza Napoletana Association, an Italian organization that makes sure its members follow 200-year-old guidelines when making pizzas. According to the Pupatella website, these guidelines include:

They also must make their traditional Margherita and Classica pizzas following what are known as DOC standards. The toppings for a DOC pizza may only include “sauce made of San Marzano tomatoes grown in Italy, fresh cherry tomatoes, fresh mozzarella made from buffalo milk or fior di latte, sea salt, fresh basil and olive oil.”

Of course, they have many other non-DOC toppings and sauces on the menu. You can check out Pupatella’s menu for its Reston location below.

If all goes as planned, the Pupatella powers-that-be hope to open the Leesburg location by the end of the year. 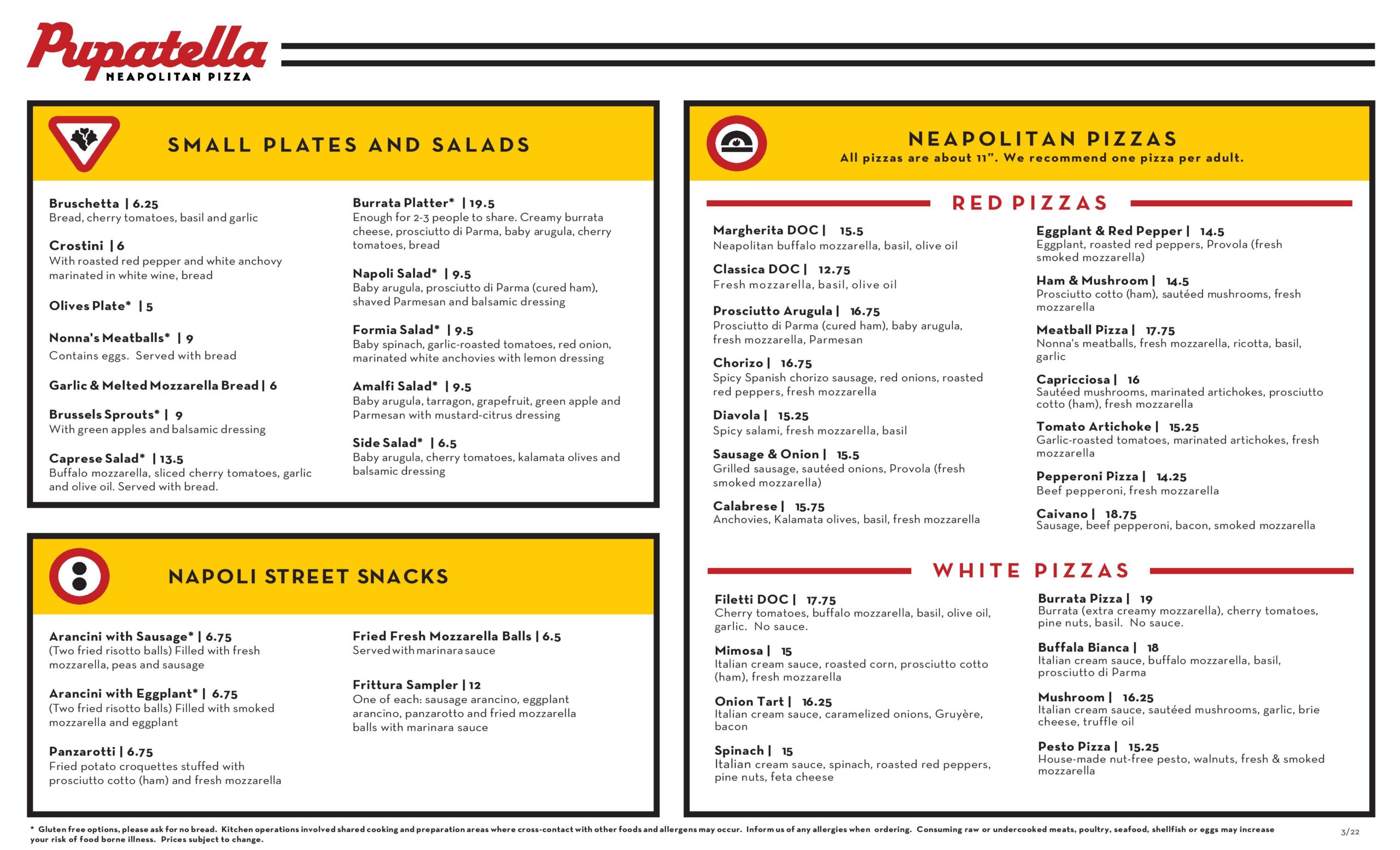