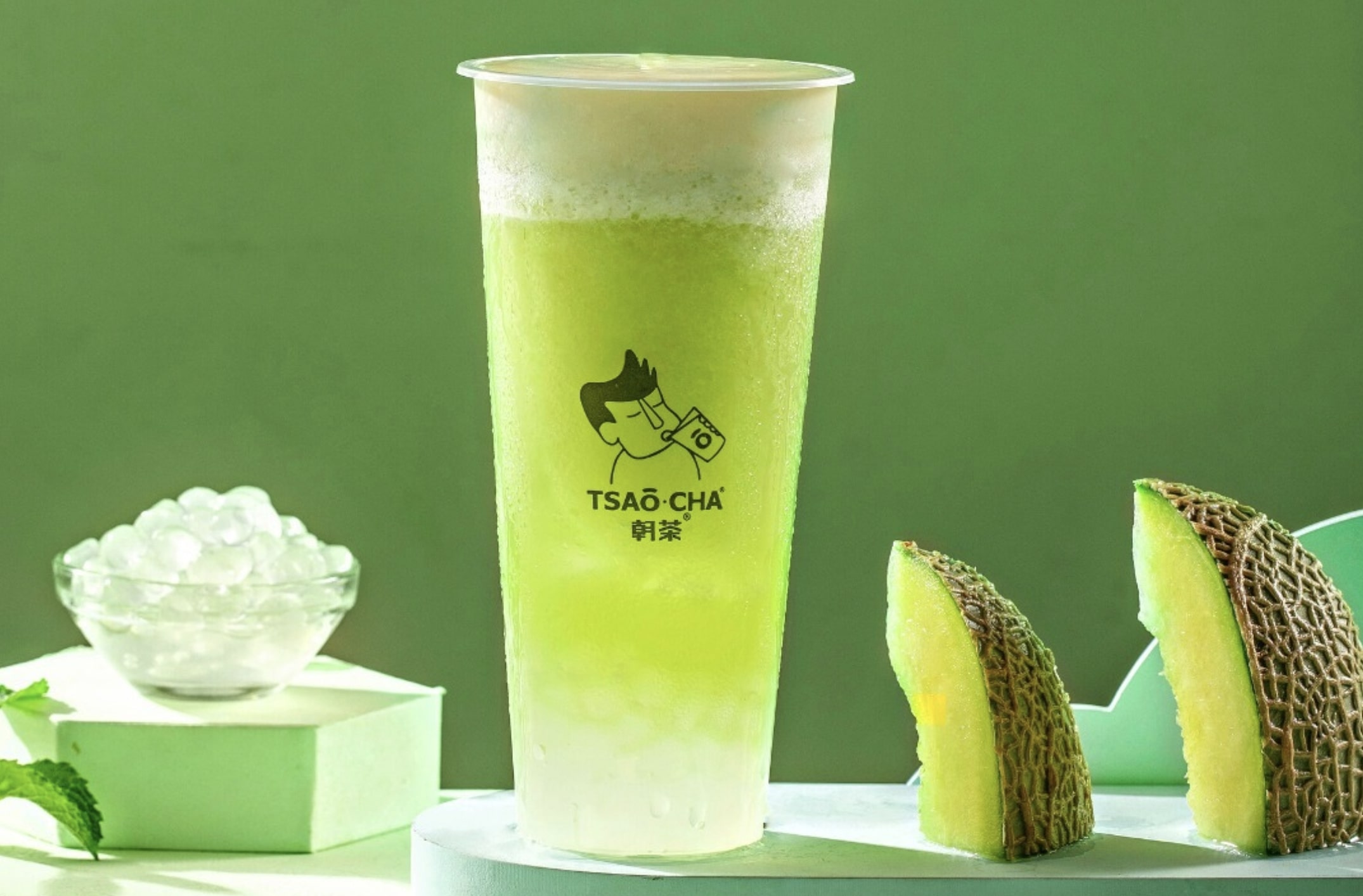 Bubble tea shops are all the rage right now, with several recently opening in Loudoun County. Now comes word of yet another one — this one headed to Ashburn Farm. And it includes a surprise menu item.

Tsao Cha Bubble Tea has announced it is coming to the Ashburn Farm Market Center, known locally as Junction Plaza. That’s the same center with the Giant grocery store and the McDonald’s. Tsao Cha is taking a space near the Nagoya Japanese Steakhouse.

It will be not only the first Northern Virginia location for the brand, but apparently the first in the entire state, according to the Tsao Cha website.

Tsao Cha reportedly translates as something akin to “a holy land of tea.”

The menu at the tea shop includes items such as a Fresh Fruit Mojito, a Milk Bubble Tea, and a Milk Swirl. You can check out the Tsao Cha menu here.

But the bubble tea isn’t the end of the story. The company’s website also touts its fried chicken wings available in a variety of Asian-influenced flavors and we’re told they will be part of the menu at the Ashburn Farm location.

Now Tsao Cha will soon be added to the list. Exactly when the tea shop and fried chicken wing joint will open hasn’t been announced yet, but we’re told they are aiming for some time late this year.

Dulles Landing looking at big changes in its future