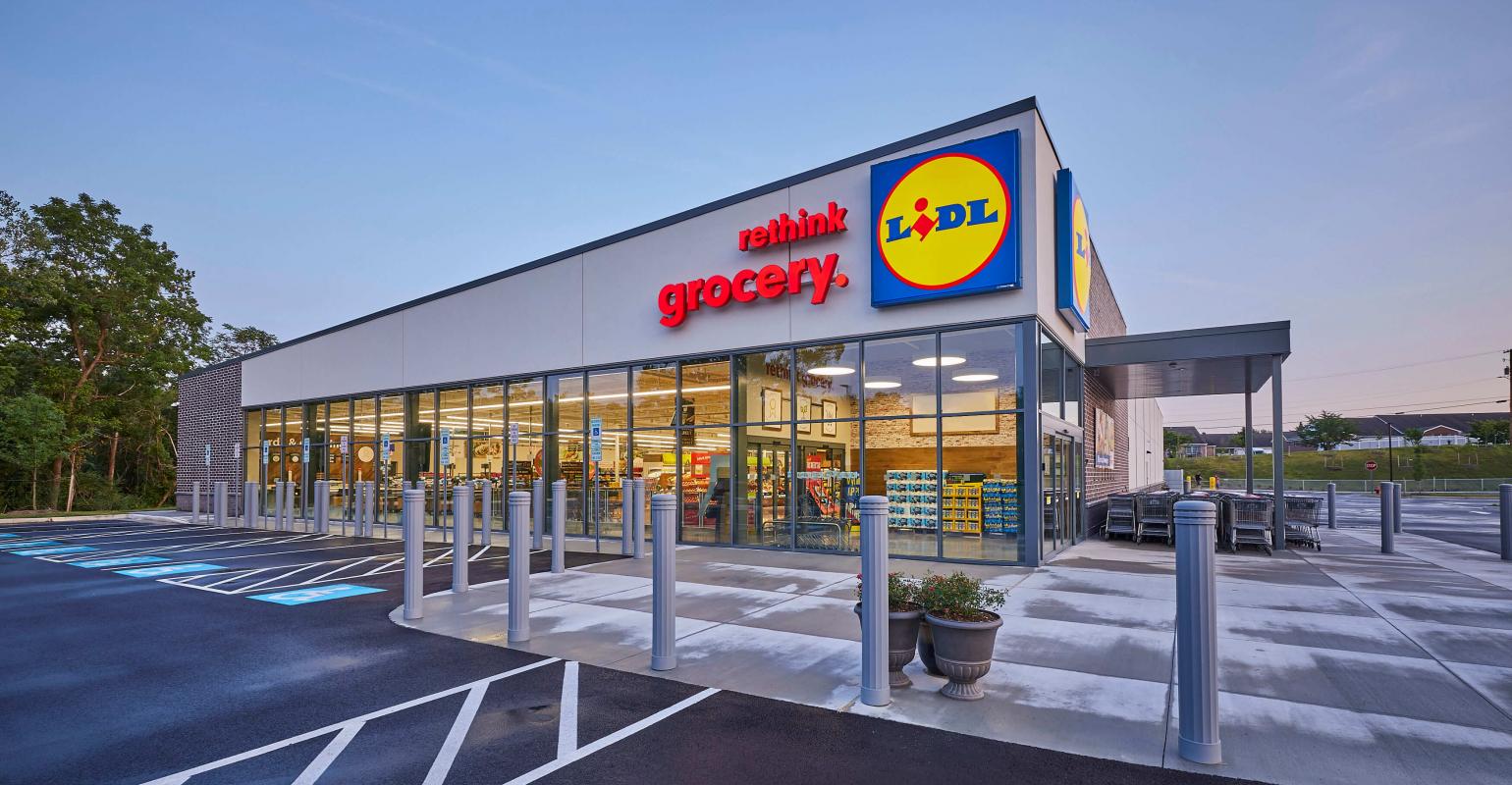 Ever since the discount supermarket brand Lidl (rhymes with needle) came into Loudoun County back in 2018, there have been rumors of a Leesburg location. Now, we’ve learned the company is actively pursuing a spot in the town.

An application for a Lidl at the corner of Battlefield and Trailview Boulevard is currently working its way through the town’s permitting process. That’s part of the Tuscarora Village development.

This is an interesting location because it is more or less kitty corner from the Shoppes at Russell Branch and a location of its chief competitor in the region — Aldi supermarkets. Both brands are European companies the offer a more limited selection of groceries and goods at generally lower prices.

This wouldn’t be the first time the two brands have gone head-to-head in Loudoun County. In the Broadlands neighborhood of Ashburn, there is a Lidl store and an Aldi store just a block apart.

Documents filed with the town shows Lidl wants to build a roughly 31,000 s.f. grocery store on the southwest corner of Battlefield and Trailview. The rest of the parcel of land would be parking spaces.

At one time, there was talk that Lidl was going to build a store off Edwards Ferry Road NE, on the land behind the Dick’s Sporting Goods store at the Battlefield Shopping Center. But that plan never came to fruition and it appears the land is currently for sale.

So far, there are three Lidl locations in Loudoun County — two in Ashburn and one in Sterling. Now we know that number could soon rise to four with the planned Leesburg store. There are also plans for a Lidl store in the South Riding/Chantilly area in the future.