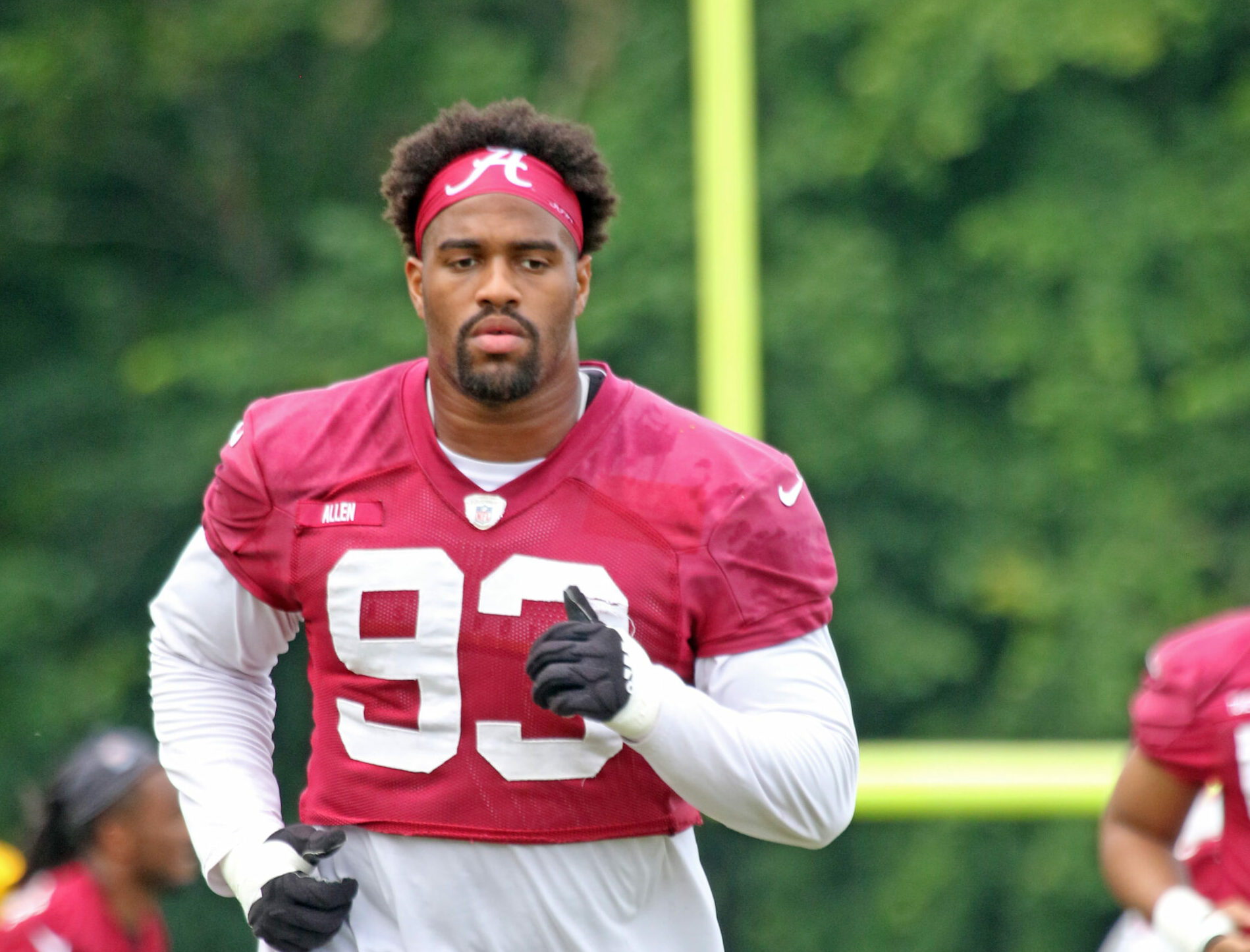 Jonathan Allen stood on the goal line awaiting the biggest moment of his life.

The Stone Bridge High School defensive lineman knew rival Broad Run High School could ice a victory in the 2011 “Battle of the Burn” by moving the football just inches on two plays. The deafening roar generated by 5,000 fans in a stadium built for 3,200 felt smothering on the warm fall night.

Broad Run ran straight ahead, but Allen was there to stop it. You’d think the Spartans would kick a field goal rather than run once more at the eventual Virginia Player of the Year. Instead, Broad Run tested Allen again. Once more, Allen stuffed the play.

Stone Bridge wound up winning the rivalry game 31-30 in overtime after trailing 24-0 with 13 minutes remaining.

“It turned the momentum to turn [the game] around,” Stone Bridge coach Mickey Thompson said of Allen’s play. “One of the greatest comebacks I’ve been around.”

Allen’s letterman’s jacket from that season still hangs in his closet because it’s the most memorable moment of a career that included winning a collegiate national championship for Alabama and now being a key member of the NFL’s Washington Commanders.

Ashburn Magazine spoke with Jonathan Allen about how moving to Ashburn and playing for Stone Bridge changed his life, as well as his the important role he is playing — both on the field and off. Click here to read the rest of the story over on the Ashburn Magazine website.