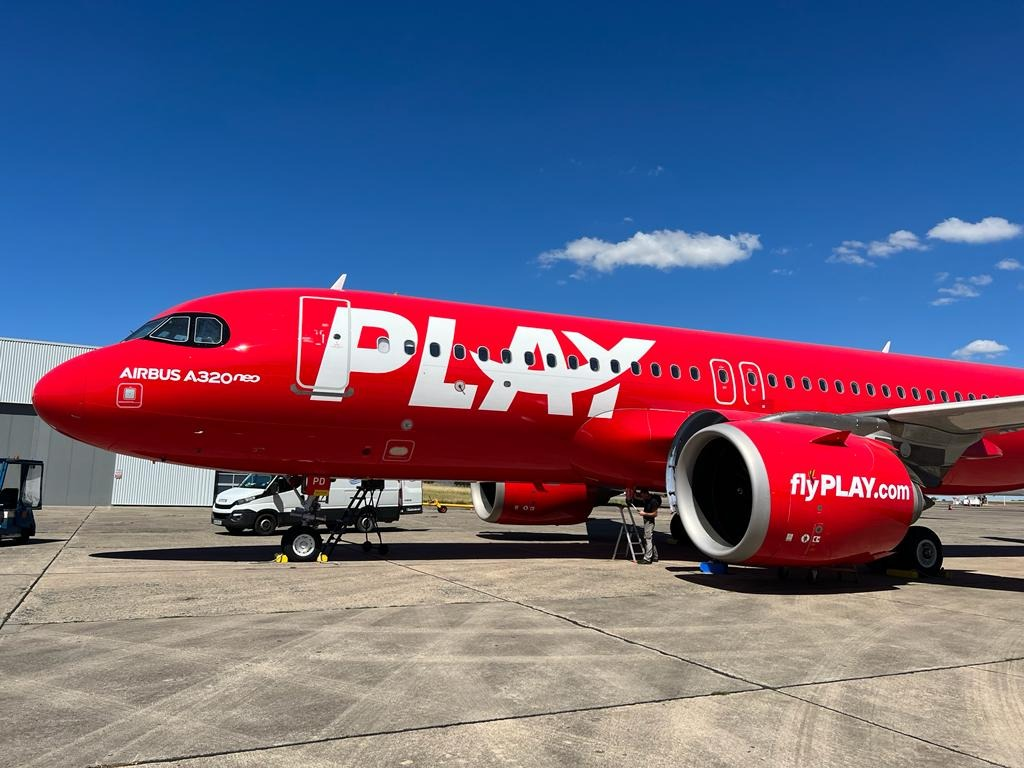 A new airline will soon be whisking passengers from Dulles International to destinations across Europe. And it will be offering budget fares to boot.

It’s called Play Airlines and it’s based in Iceland. Starting in April 2023, Play will fly from Dulles to Reykjavik and on to cities such as Paris, Berlin, Brussels, Madrid, Dublin and others.

Other US cities served by Play include Boston, Baltimore and New York. Ticket prices range, but based on the current rates listed on the Play website, roundtrips to Europe would range roughly from $300-$800.

If a budget airline traveling via Iceland sounds familiar, frequent travelers may recall the now defunct Wow Air, which was also Reykjavik-based. And indeed, several of the executives who ran Wow are now running the show at Play.

According to the Metropolitan Washington Airports Authority, this will be the 36th airline serving Dulles International, and the only one offering budget fares to Europe.

The announcement is the latest sign the air travel is bouncing back after the downturn during the heights of the pandemic.

Earlier this summer, Dulles announced Iberia Airlines was starting non-stop flights between IAD and Madrid. And Ethiopian Airlines began the first-ever direct flights between North America and the nation of Togo.