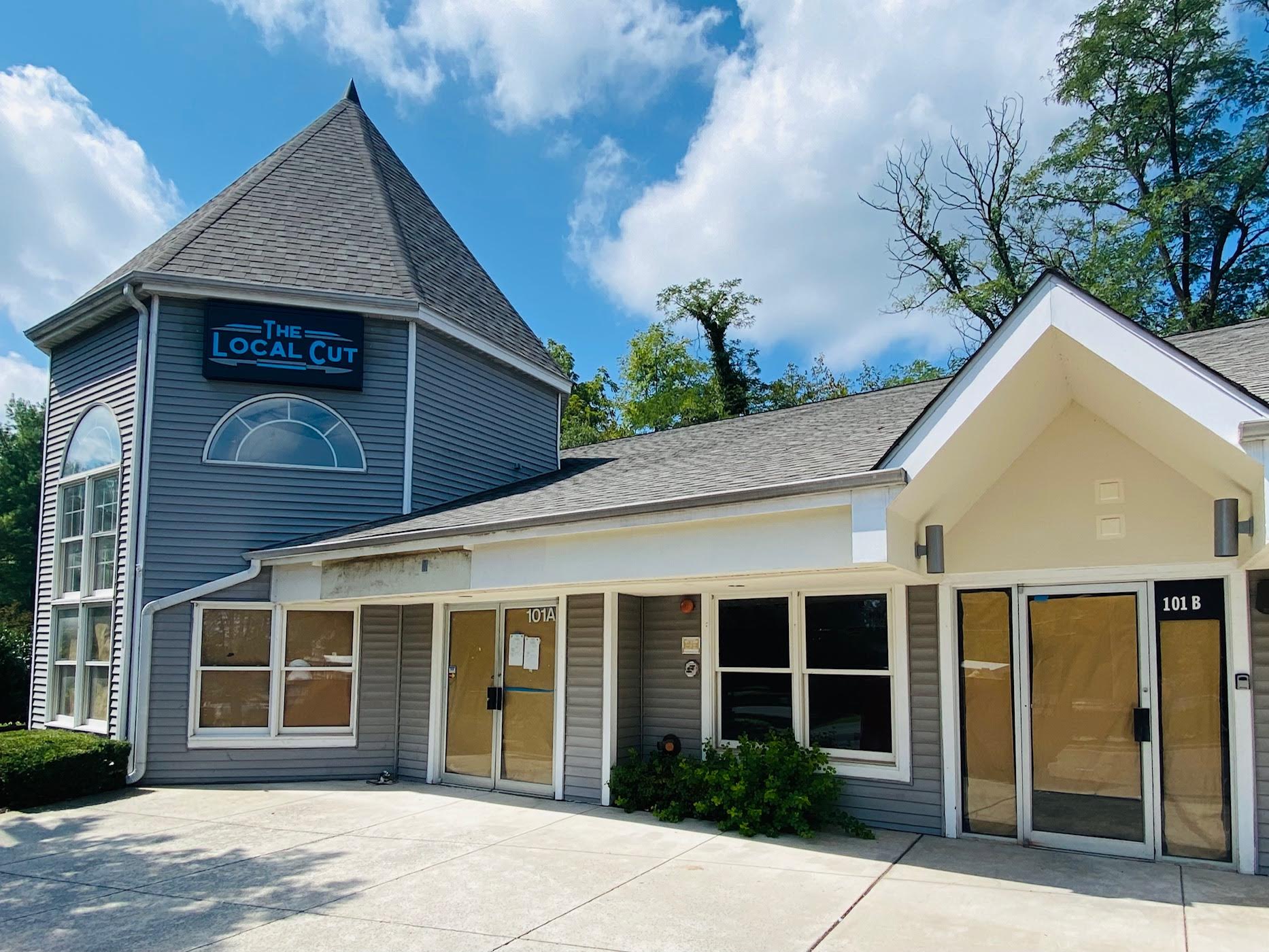 A new restaurant is in the works for Purcellville. It will be called The Local Cut and it’s coming to the Maple Avenue Shops.

That’s the same small plaza at South Maple Avenue and East Main Street that is home to El Rancho Plus Family Restaurant, Patama Thai Kitchen and a Subway.

The folks behind Local Cut say it will feature American-style cuisine, including some dishes made from secret family recipes. (Those are the best kind of recipes!) They are still putting the final touches on the restaurant’s menu and hope to reveal it soon.

Meanwhile, construction on the space next door to El Rancho continues. The sign was mounted over the doorway this weekend — a definite indicator that things are moving along. 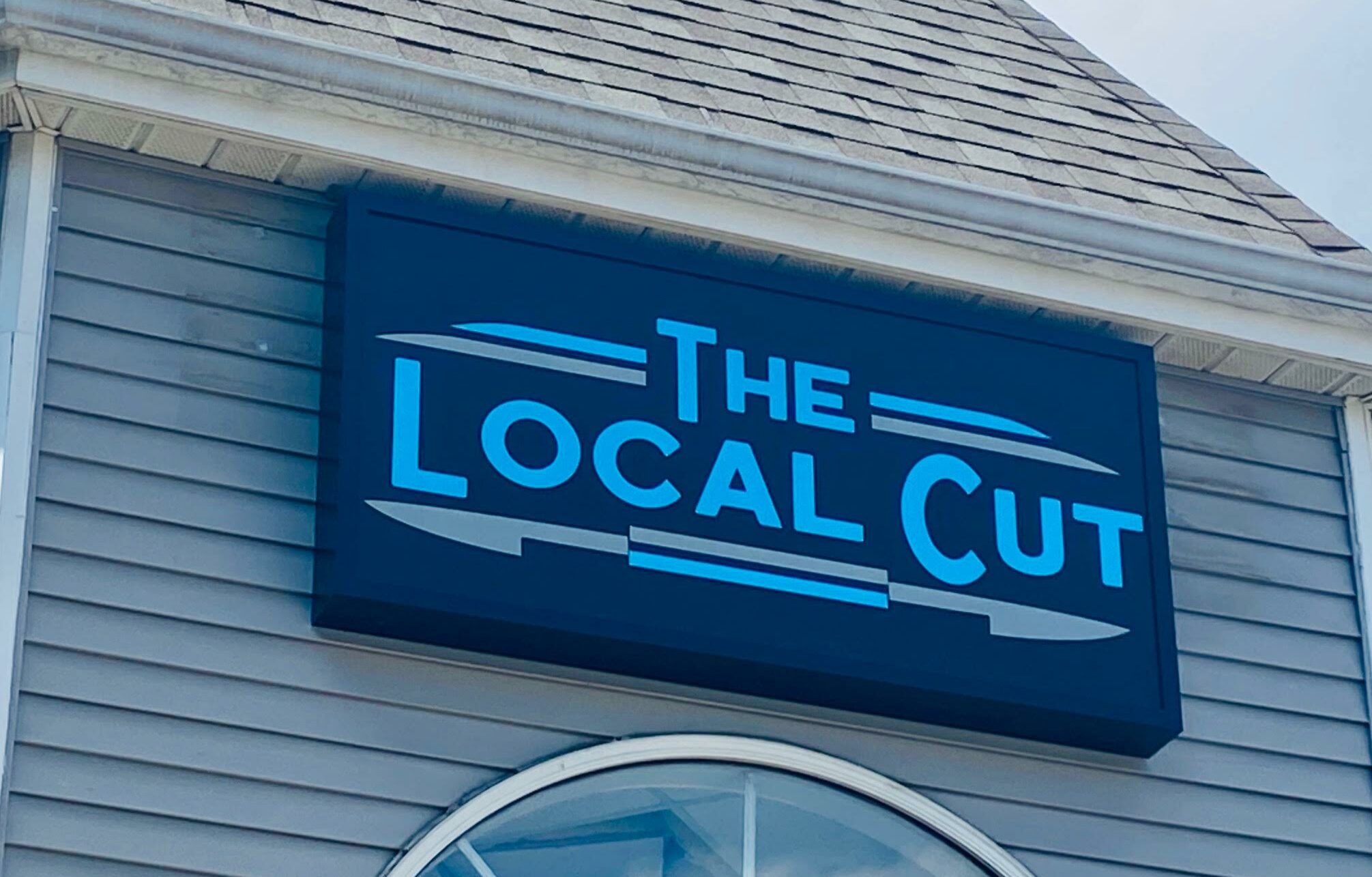 No official opening date has been scheduled yet, but if all goes smoothly, they are hoping to be ready sometimes in the next couple of months. Stay tuned!