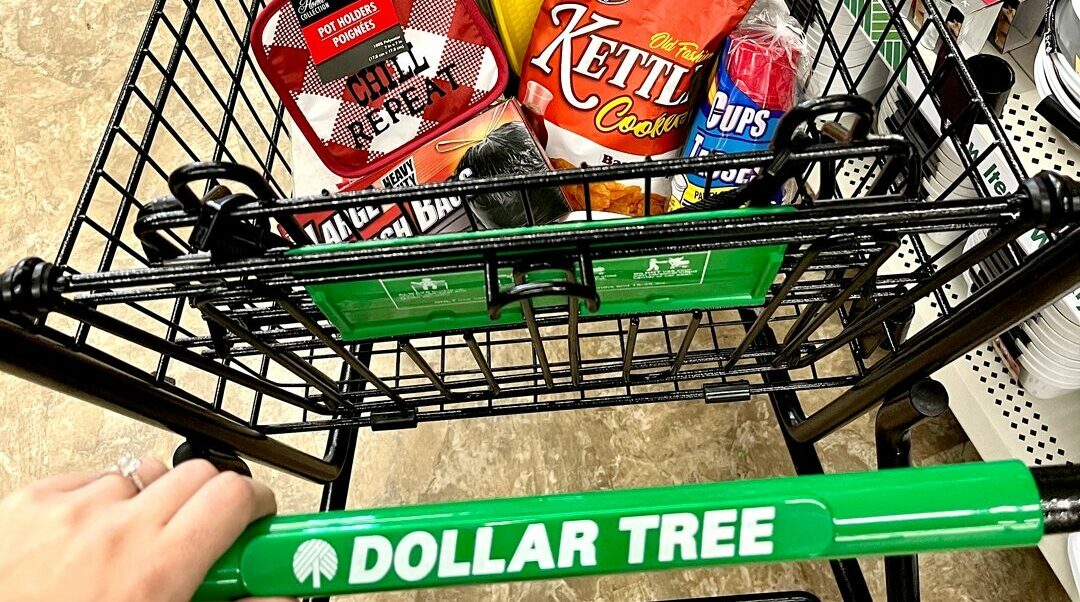 You pose a logical question, Vanessa, but there is actually a logical reason. Several actually.

For background, a week or so back, The Burn reported that the discount chain Dollar Tree is planning on opening a new store in the former Jo-Ann Fabrics space at Potomac Run Plaza in Sterling. There is a Five Below discount store in the space next door. You can see that story here.

In the comments on the report, several people expressed surprise — thinking that the two discount retailers so close together would just hurt each other in the battle for customers and their dollars. But that’s often not the way businesses see it.

Did you know many new restaurants actually seek out spaces near a Chipotle, or a Chick-fil-A, or a Starbucks. Or think about how car dealerships often seem to be grouped together.

According to commercial retail experts The Burn has spoken with, there are several reasons that similar businesses often like to locate near each other. We’ll mention a couple of them.

One — if another similar business (restaurant, discount retailer, etc.) has succeeded in a location, that likely means there is a customer base in that area. So the question of “will customers come” has already been answered.

Two — in the case of restaurants, a new fast-casual eatery knows you won’t go to Chipotle or Chick-fil-a every single day, so they figure some days you will come to them. It’s the synergy of being by other similar businesses that they want to capture.

While we can’t read the minds of the site selection people at Dollar Tree, it’s likely that they knew full well a Five Below was next door and they want to share in that synergy — tapping into the same customer base Five Below has already developed.

They expect people will now come to both stores, and potentially make purchases at both locations. Discount shoppers frequently love hunting around for a bargain.