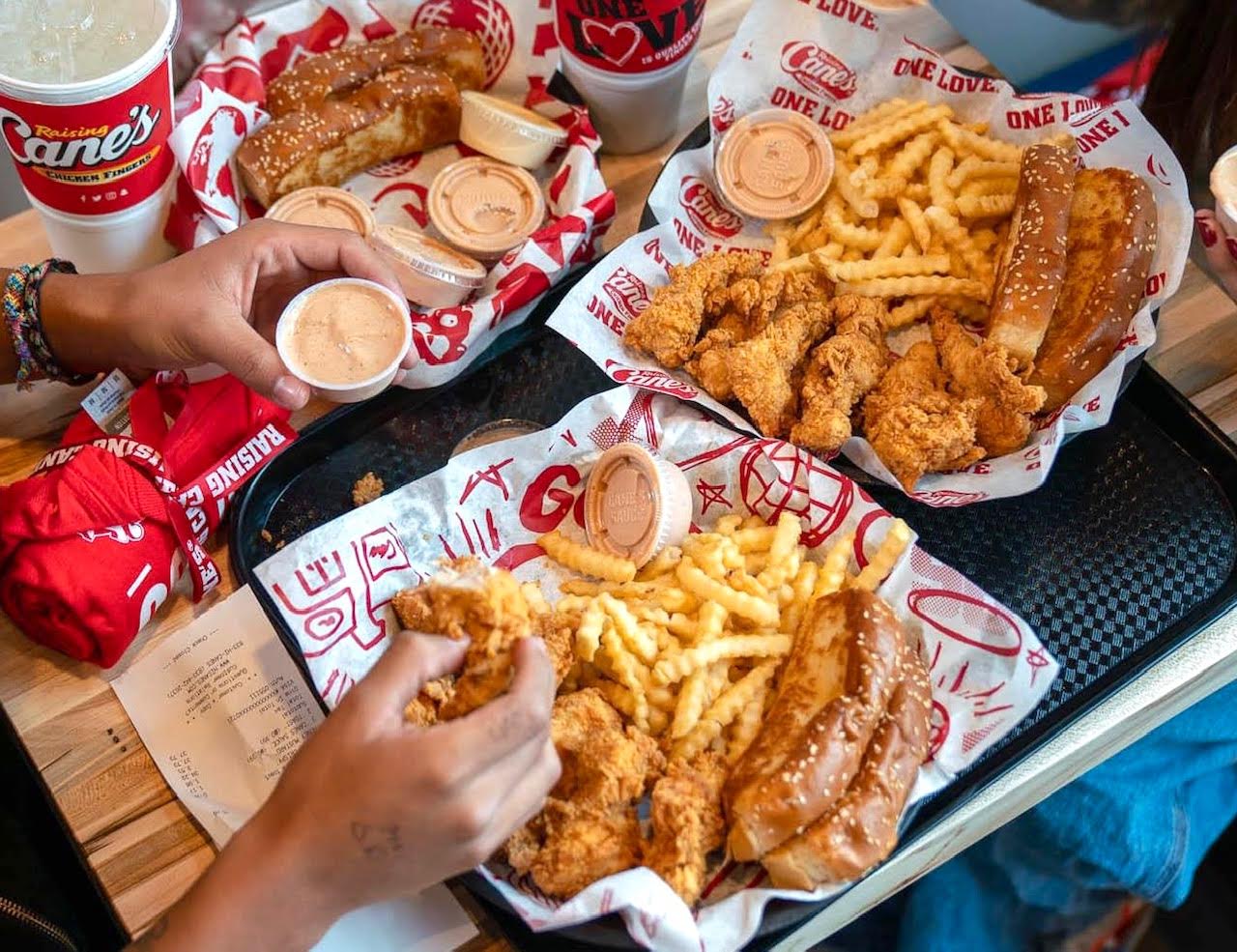 A small update today but it’s one that lots of folks are waiting for. If things stay on track, the first Raising Cane’s restaurant in Northern Virginia is looking to open sometime in late October or early November.

That info from the Washington Business Journal today, which spoke with a Cane’s executive who said they had hoped to be open already, but supply chain issues slowed down their progress. You can read the WBJ report here.

As regular readers of The Burn know, the region’s first Cane’s location is going into the Dulles Eastern Plaza off Atlantic Boulevard in Sterling. That’s the same center with a Best Buy, a Chili’s restaurant and a Bed, Bath & Beyond.

We first broke the Raising Cane’s news two years ago and anticipation has been building ever since. The restaurant — which specializes in chicken tenders and crinkle-cut fries — has more than 600 locations around the country and a rabid fan base as well.

The building that the new restaurant will call home is still under construction. It’s going up on the site of a former bank which was razed earlier this year.