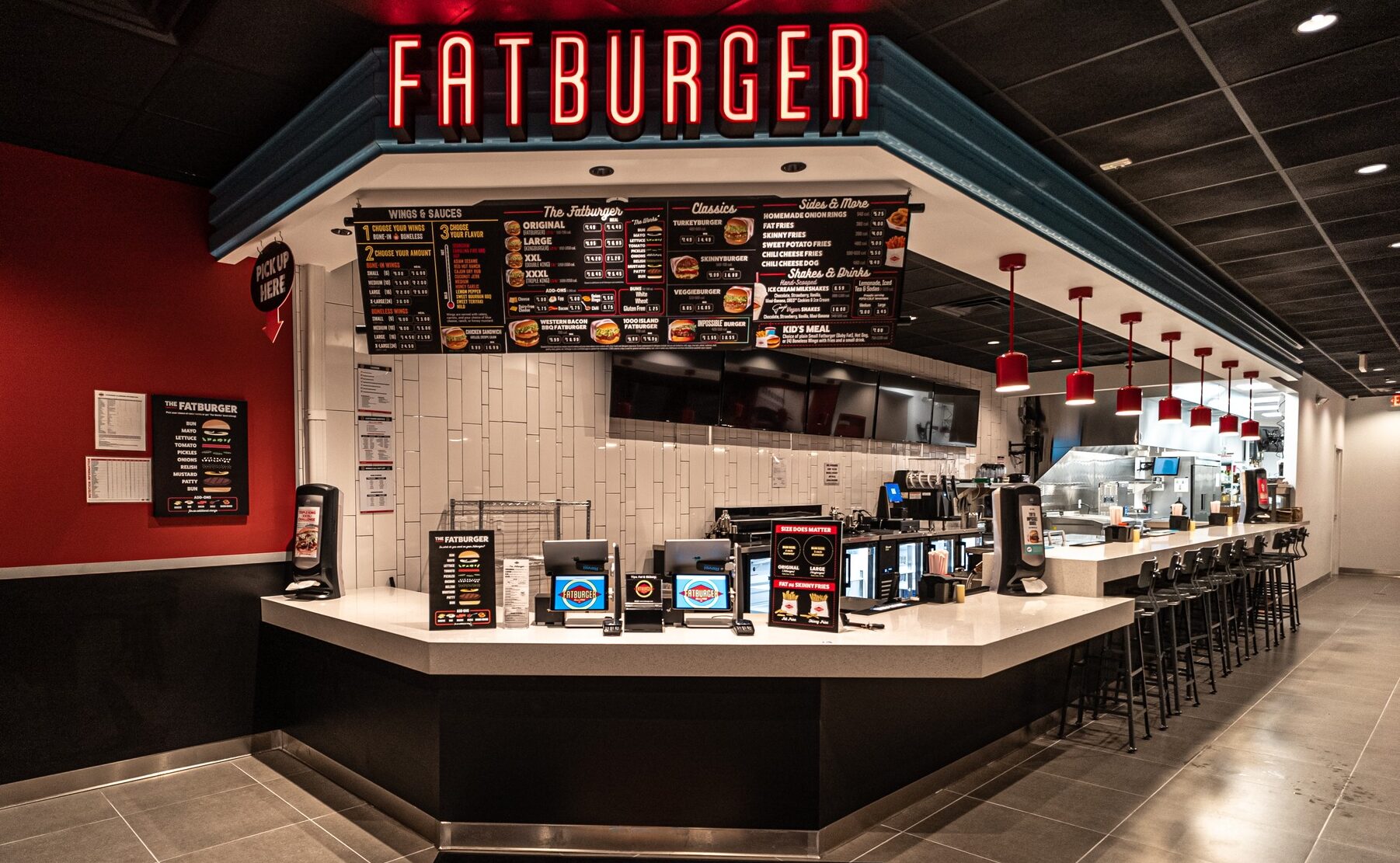 Here’s some interesting news for burger fans — and Buffalo wing fans too. The national chain Fatburger and its sister brand, Buffalo Express, have quietly opened a location in Northern Virginia.

The restaurant is about 30 minutes south of Loudoun (give or take) in Manassas. The Fatburger/Buffalo Express is located in the Westgate Plaza shopping center on Sudley Road.

Fatburger was originally founded in Los Angeles back in 1947. It has more than 180 locations around the world. In the United States, the brand is concentrated in western states, but it has started to move eastward.

There are currently three Fatburger locations in Virginia, according to the company’s website — one in Norfolk, one in Midlothian and the new Manassas store.

The brand is known for its burgers, its milkshakes, its onion rings and more. The menu includes a 1.5-pound Triple Kingburger with three burger patties and three slices of cheese.

No word yet if there are any Fatburgers planned for Loudoun County, but you can rest assured we’ve reached out to the local operators to ask the question.