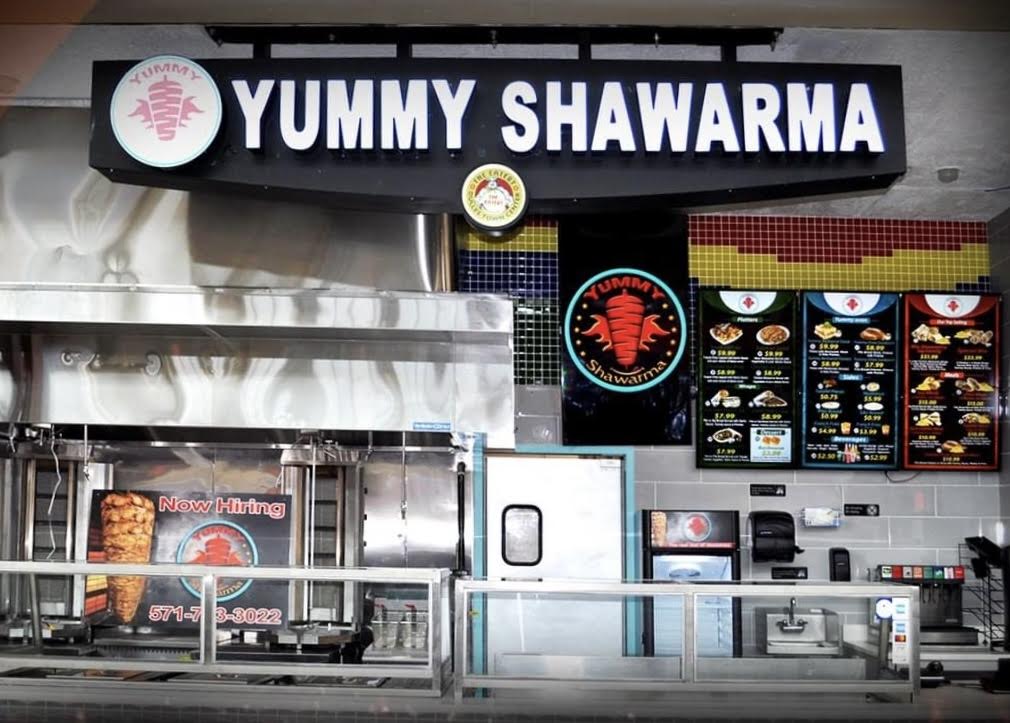 The new kiosk is coming to one of the kiosks in the food court, in a spot that was previously occupied by a restaurant serving Latin American cuisine. That’s located next to the Chick-fil-A.

Shawarma is a Middle Eastern dish that consists of thinly sliced meat, stacked on a spit and slow roasted. Shawarma is often made with lamb, but can also be made with chicken, beef, veal and other meats.

The Burn first told readers about Yummy Shawarma back in April. It’s one of two new additions to the mall’s food court. The other new tenant is Boba Kitchen, a boba tea and Taiwanese chicken restaurant.

There are several other vacant kiosks in the food court at the DTC. No word yet on what future tenants might take those spaces.