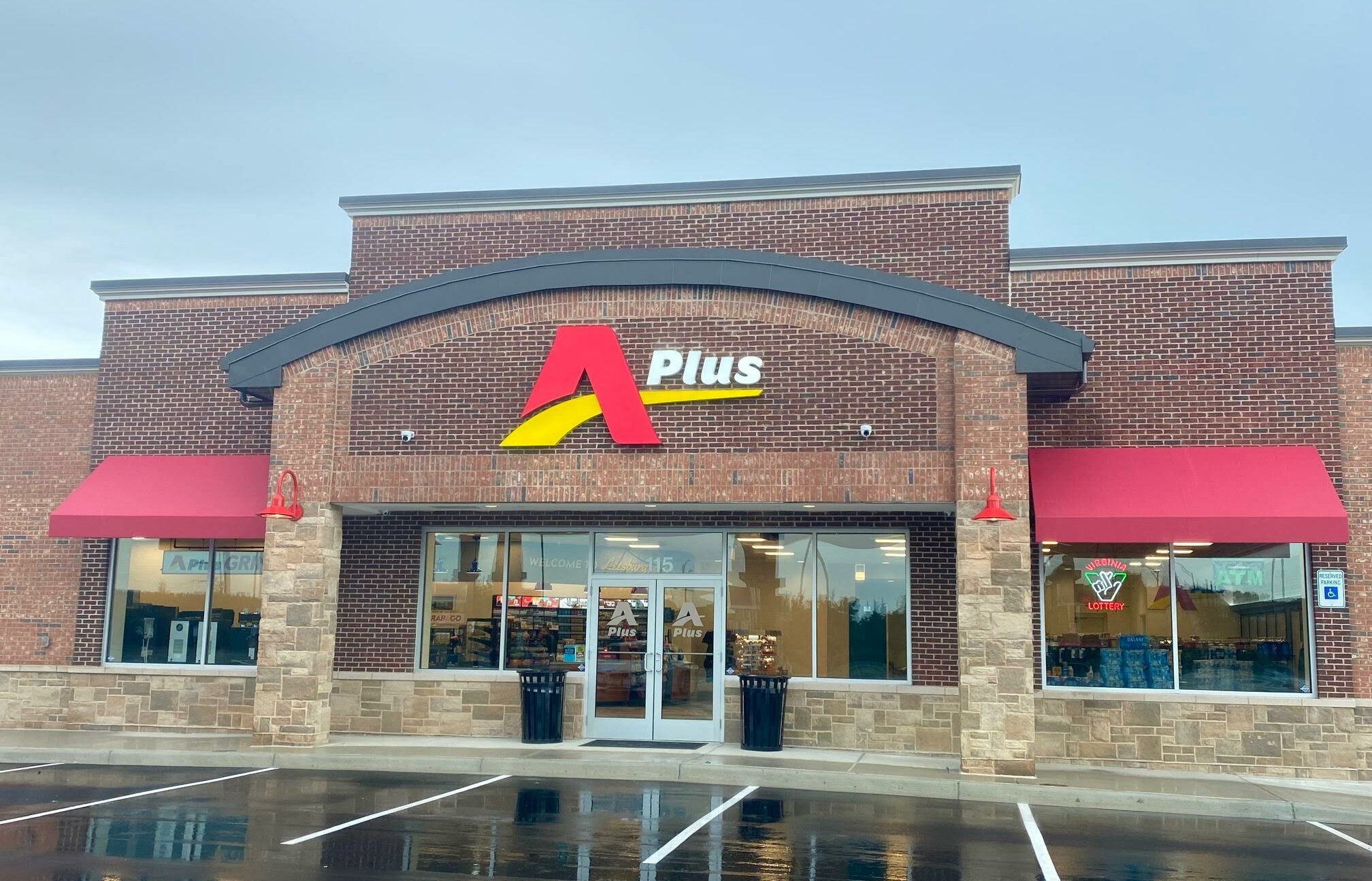 A new convenience store and gas station is officially open for business at the Shops at Russell Branch. That’s a new retail center coming online next to the Lowe’s Home Improvement store in Leesburg.

It was just last week we told you about new tenants signing on to the center, which is located at the intersection of Russell Branch Parkway SE and Battlefield Parkway SE.

Now, the gas station we mentioned is open for business. The Sunoco station features an A-Plus convenience store with it.

Nearby, a new retail building with five spaces in it is complete, and the new tenants are starting to work on their spaces. 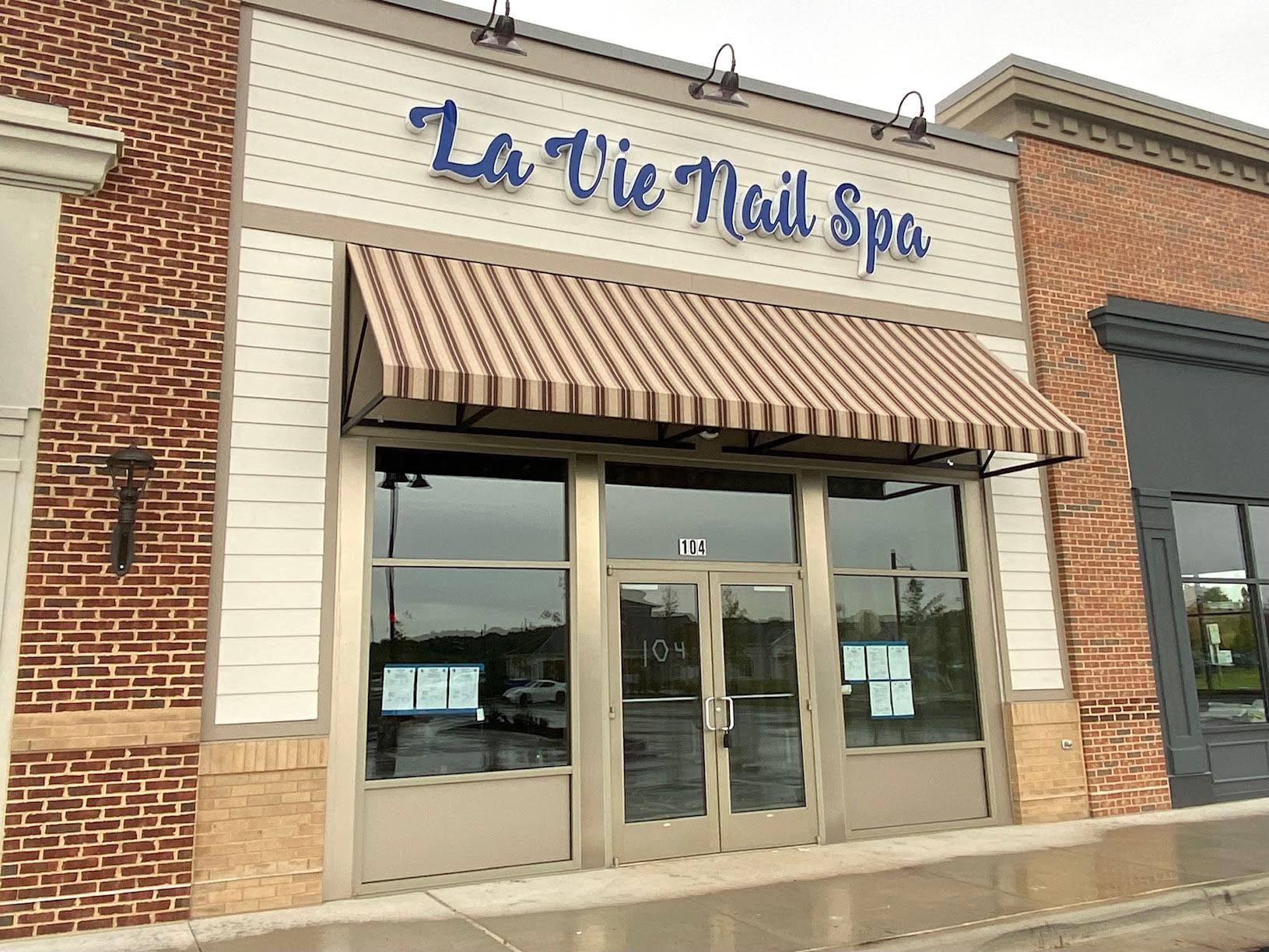 The sign is already up at the future La Vie nail salon, and there were construction workers inside the future Robeks smoothie shop.

As we reported last week, there are still several vacant spaces in the Shops at Russell Branch, including a potential drive-thru restaurant space. However, no tenants have been announced for these spots yet.

New Mexican restaurant in the works for Leesburg