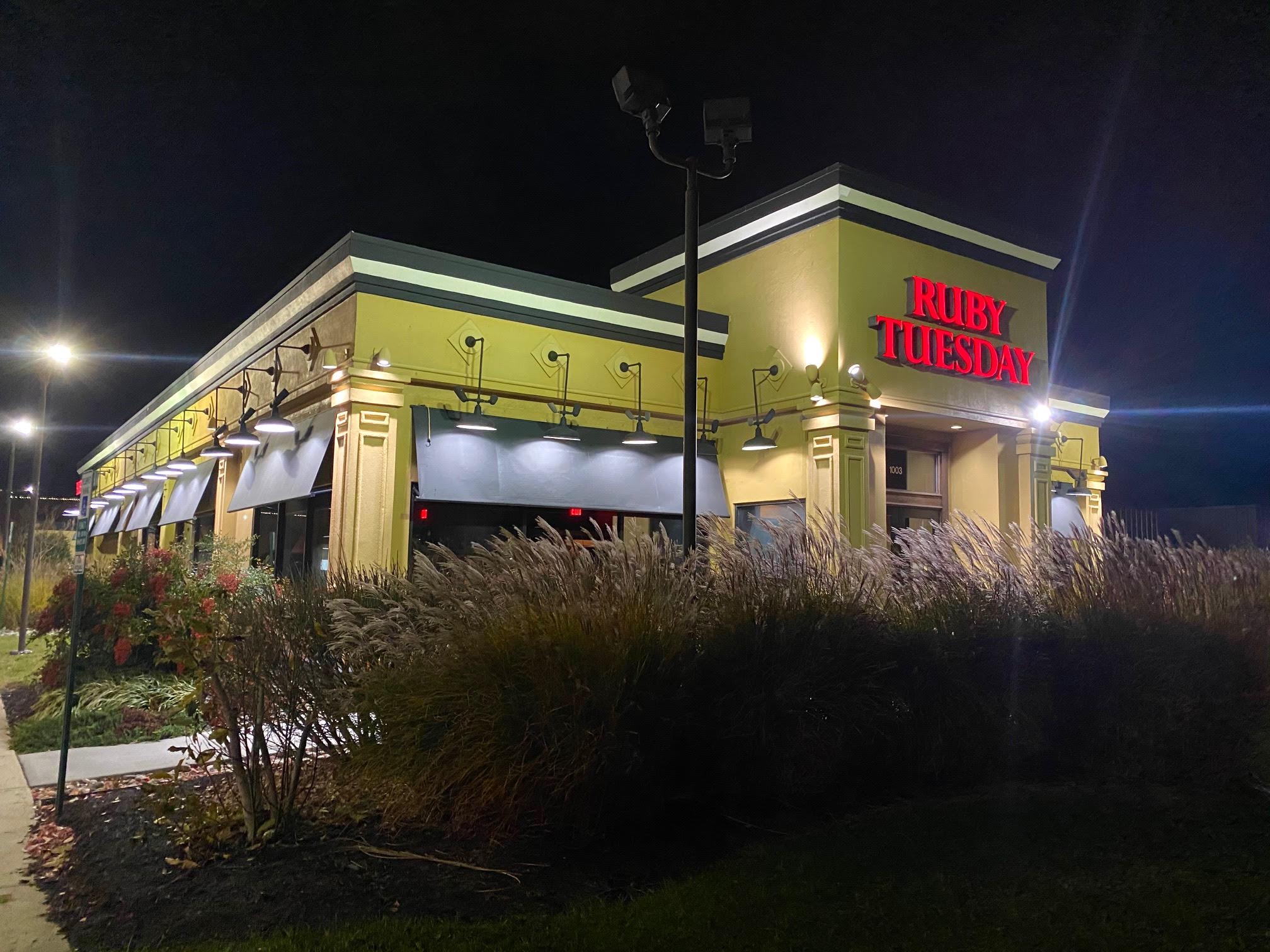 Burning Question: Do you know what’s going in the building on Edwards Ferry Road NE in Leesburg that used to be a Ruby Tuesday? They gutted it down to the shell and it’s now under construction. The facade reminds me of a Waffle House. Any chance that’s what it is? — Russ K.

Russ, you are not alone. We’ve gotten this question half a dozen times in the past month or two. The former Ruby Tuesday sits in a highly visible location above the roadway in a busy shopping area. Its recent gutted appearance has had people wondering.

Alas, it is not a Waffle House. As The Burn reported last November, the building is being refurbished into a Sleep Number store, purveyor of adjustable beds and mattresses.

It’s the latest of several new tenants who have moved into the Battlefield Shopping Center, as the retail plaza at the intersection of Edwards Ferry and the Leesburg Bypass is known.

Besides Sleep Number, a beauty salon called Magic Beauty Salon is on its way. And both Sola Salon Studios and CosmoProf, a beauty products supply store, recently opened in the shopping plaza.

No word on when the new Sleep Number will open. As passers-by have noticed, it’s a major makeover of the building, so the work is extensive and the timeline is certainly comensurate.

An old farm near Ashburn becomes the area’s latest winery