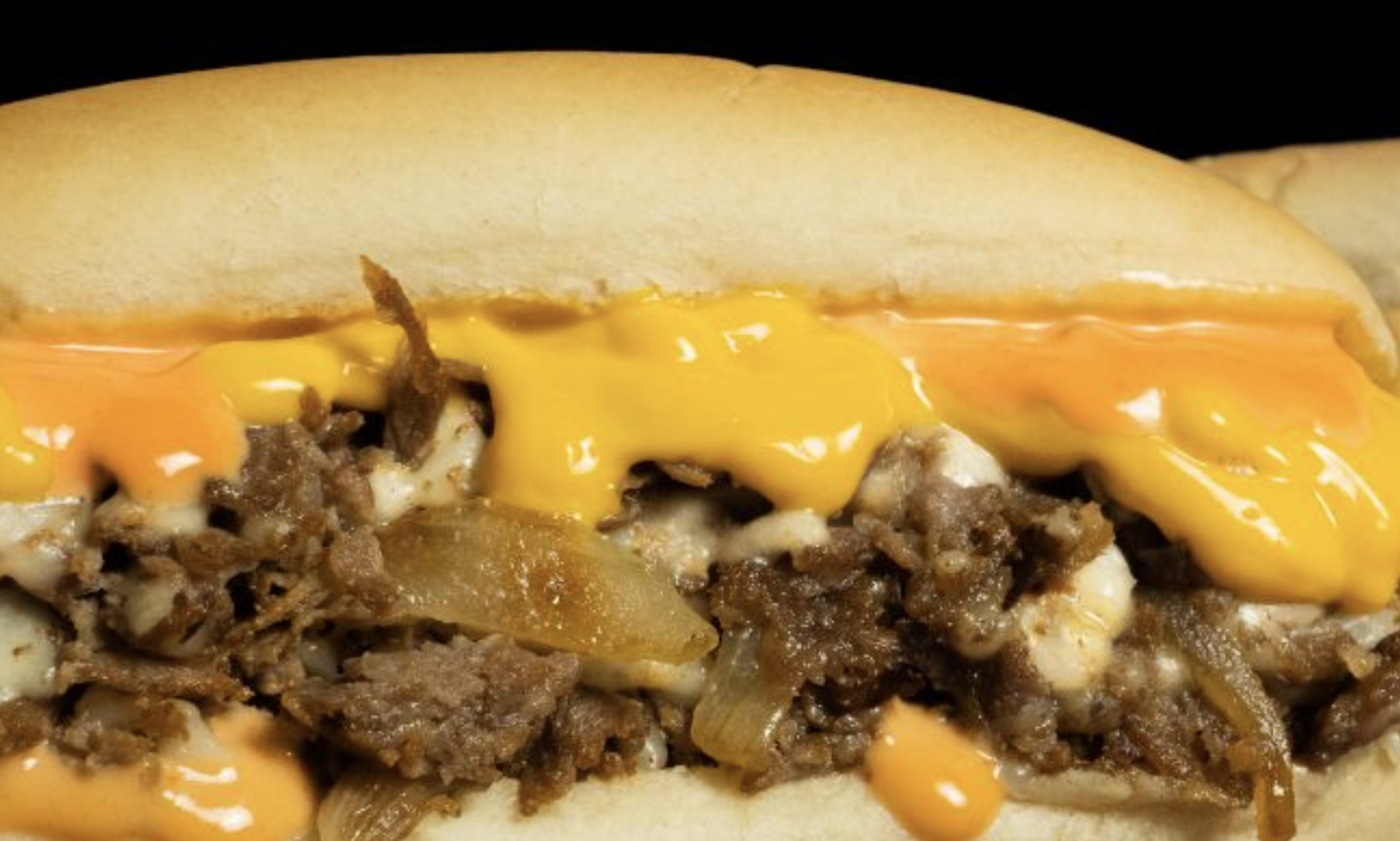 A new cheesesteak restaurant had debuted in Loudoun County, using the ghost kitchen concept made popular during the height of the pandemic. It’s called Pardon My Cheesesteak and we’ll give you one guess what their specialty is.

Pardon My Cheesesteak is operating out of the Slapfish space at One Loudoun. But to be clear — we’re told it’s an entirely separate company from Slapfish. They are leasing space in the Slapfish kitchen to produce their cheesesteaks and other dishes.

And you can’t walk in and order a cheesesteak at Slapfish. As with most ghost kitchens, Pardon My Cheesesteak must be ordered via an online app and is available via delivery or carryout only.

On its website, the brand describes itself thusly: “Pardon My Cheesesteak virtual restaurant is for those craving cheesesteaks and loaded fries topped with thinly sliced steak or chicken, melted cheese and grilled onions.”

The brand has locations across the country, but the One Loudoun kitchen is the first in the immediate area. Their next closest is one in the Fair Oaks Mall in Fairfax County.