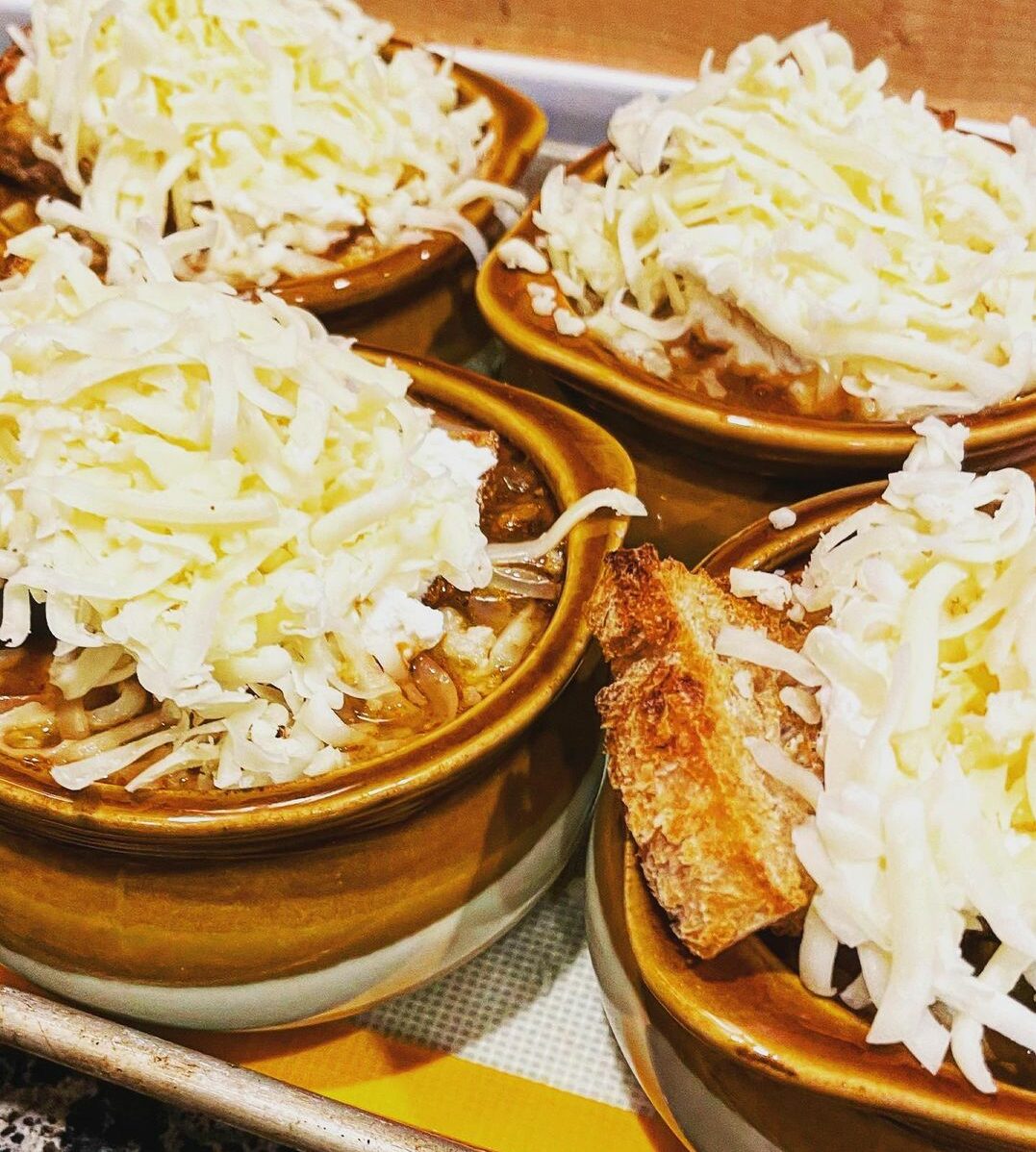 We’ve got a quick update on a new local restaurant that represents a sort of beacon of light to several  Loudoun County neighborhoods. We’re talking about Local Provisions, which is under construction currently at the Cascades Marketplace shopping center.

The folks bringing Local Provisions to Loudoun posted a photo to social media featuring their Lasagna Soup (which The Burn is 100 percent there for). And they said they are working towards an early January 2023 opening — less than three months away.

We first reported on Local Provisions back in July. The news was welcome due in great part to the location the owners picked — Cascades Marketplace. As local residents and longtime readers know, that shopping center has seen more businesses depart than move in of late.

However, new owners and new management are trying to turn things around, with plans to overhaul much of the property. We’ve also heard about new restaurant tenants they are trying to bring to the center, although we haven’t heard confirmation of any additional leases yet.

Local Provisions — which will be a farm-to-table style restaurant — will feature fresh-baked breads, housemade pasta, craft cocktails and more. They are also planning to offer family meals to-go.