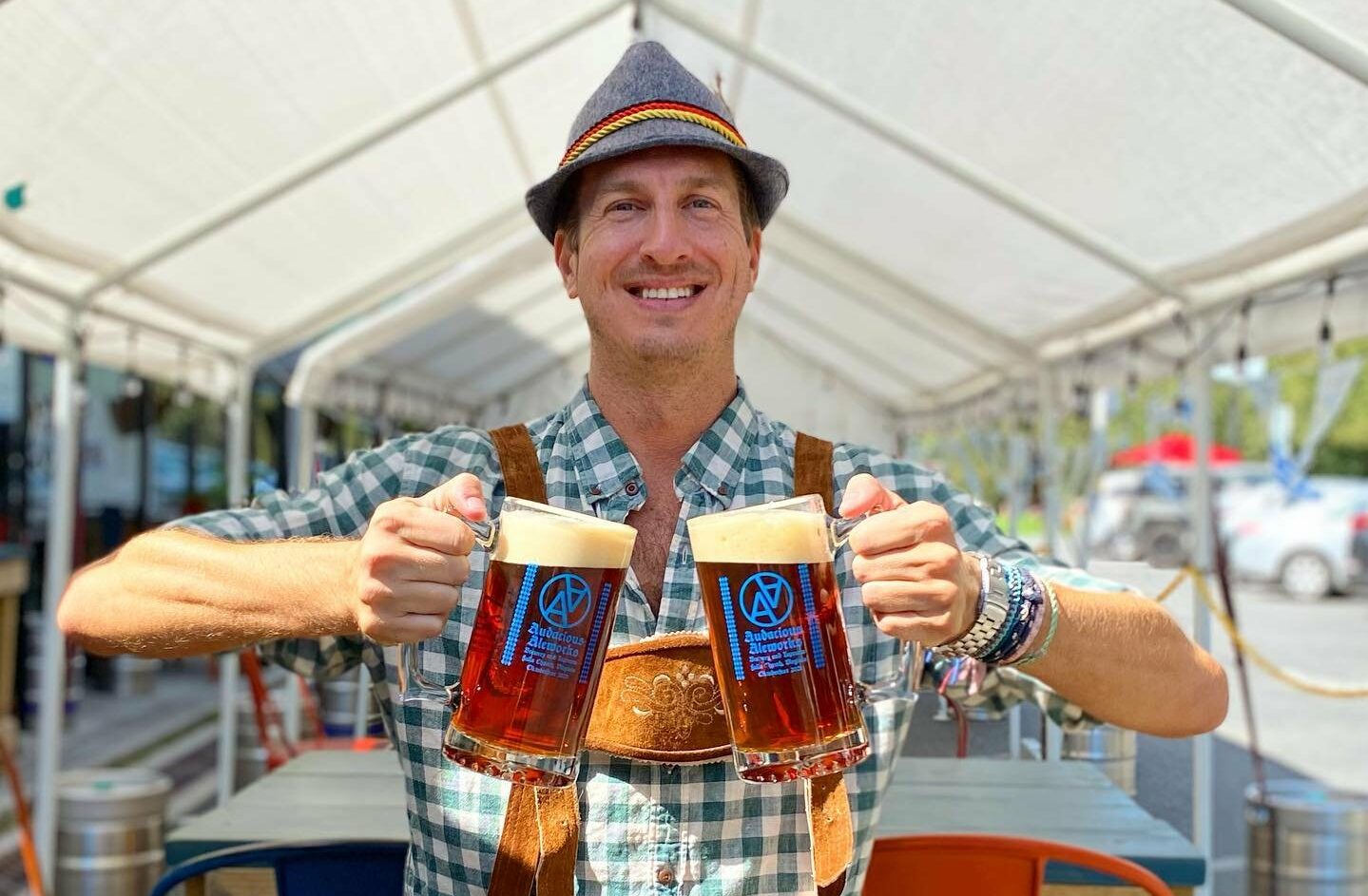 A popular Fairfax County brewery is working on setting up a new facility in Loudoun County, but we’re not 100 percent clear on what form the enterprise will take. The brand is question is Audacious Aleworks and they’re reportedly coming to a commercial spot off Old Ox Road.

According to social media, Audacious Aleworks first opened in Falls Church back in 2018. They began brewing their own beers and — like most other local craft breweries — they opened a taproom as well for the general public.

More recently — as in earlier this month — Audacious opened a second location in the city of Fairfax with a second taproom for customers.

Now they have a spot on Trade Center Place in Sterling in the works. It’s definitely a brewing facility, but The Burn hasn’t been able to confirm yet whether a taproom for local beer aficionados is part of the plans. We’ve got multiple messages into the Audacious team and we’re waiting for a response.

The Audacious Aleworks taprooms have at least 15 beers on top with a rotating lineup of brew styles. Some recent offerings have included Mostly At Night Schwarzbier, Baron Von Reinoehl’s Dunkelweizen, Smoke On The Lager Rauchbeir, Most Excellent Strong English Ale and their Pretentious Porter.

The taprooms also offer a food menu. The specialty is gourmet grilled cheeses and they also have a build-your-own grilled cheese option. Other food items include bratwurst, hot pretzels and popcorn. You can see the full Audacious Aleworks food menu here.

We’ll post an update as soon as we are able to confirm more information about Audacious’ plans for their Sterling location. Stay tuned!