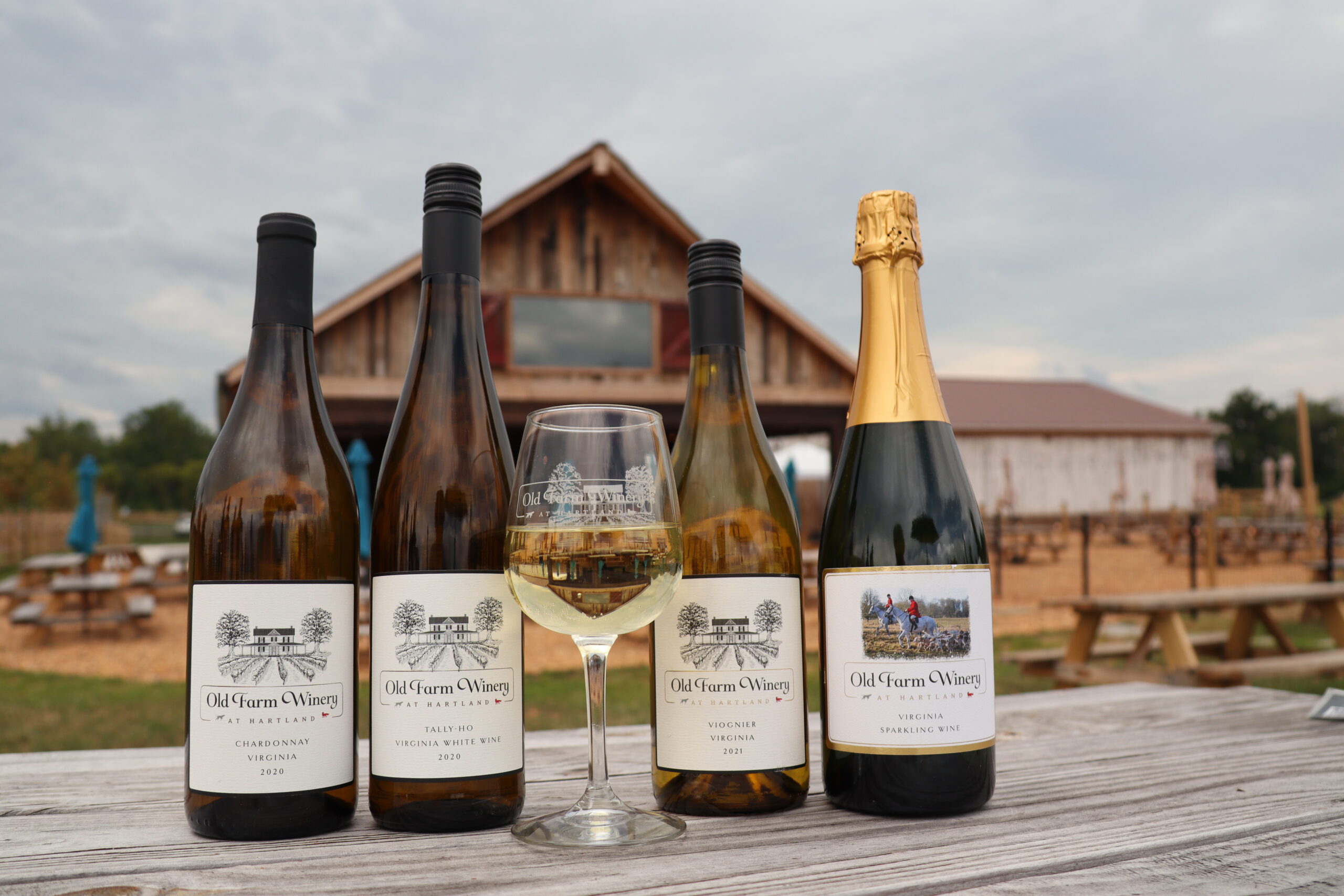 Even for residents in Lansdowne and the Route 7 corridor, it’s just a 20-minute drive.

“My wife and I love going to try different wineries in the area, especially ones that are close to us in Ashburn,” said real estate agent Dan Harris, who lives in the Broadlands with his wife, Stephanie, and their two children.

The Harrises heard about Old Farm on social media shortly after it officially opened in October 2021. They decided to check it out. They were impressed by how complete it was for a new winery – food trucks, live music and, of course, a variety of wines.

“I liked the Chardonnay and the rosé,” Dan Harris said.

Aptly named, Old Farm Winery sits on a 35-acre property in Aldie that can be traced to the 1700s – including a house that dates to the 1800s, based on its construction, and an older barn that stretches to the late 1700s or early 1800s.

That’s according to Jon Hickox, the founder of Old Farm. He knows a thing or two about running a winery because he also owns The Winery at Bull Run, a popular venue that also sits on historic land, in Centreville.

Click here to read the rest of the story, including the historic artifacts found at the property as well how they turned the “old farm” into a modern winery, plus a look at Old Farm’s line-up of unique wines.