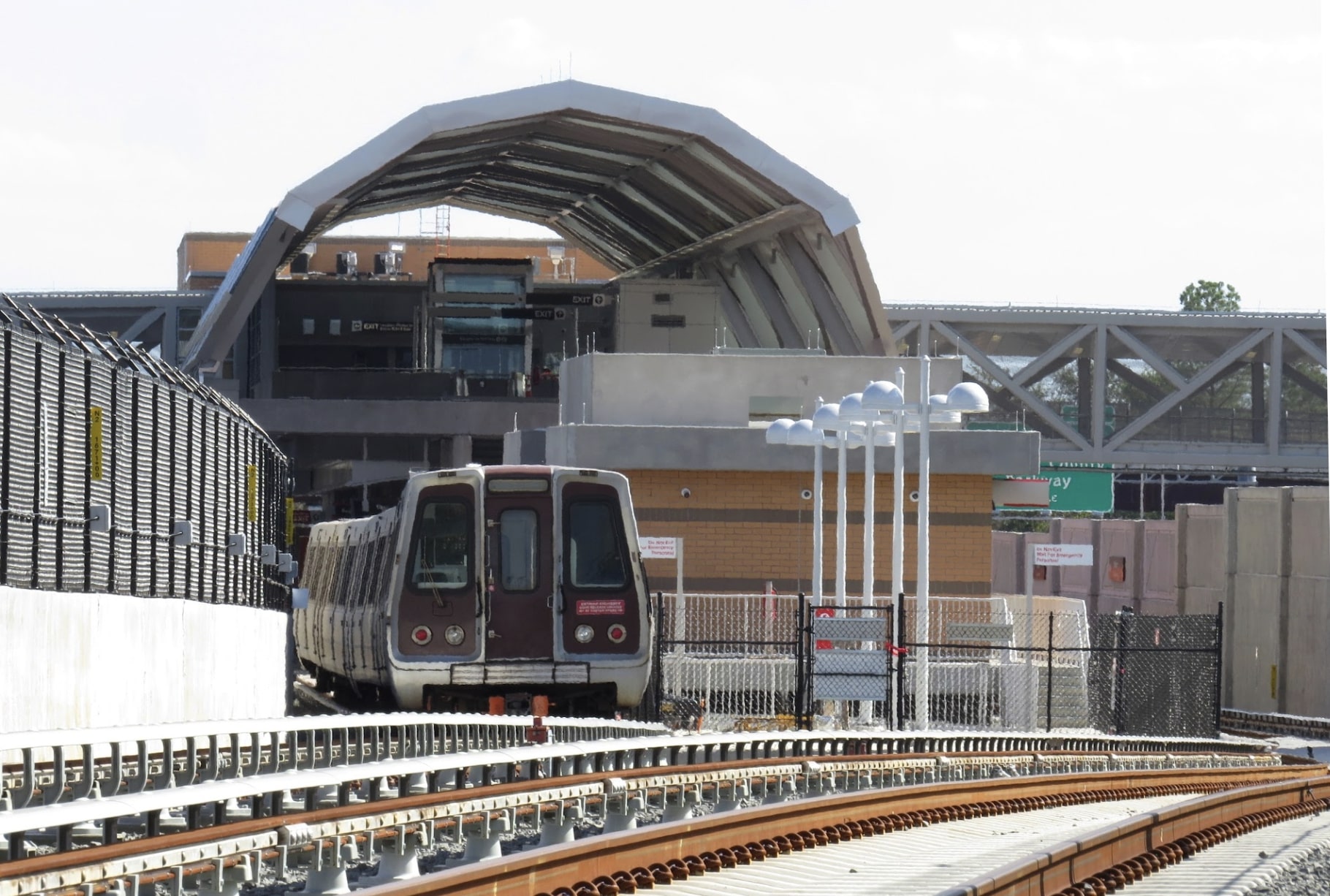 The day Loudoun County has been waiting for for decades is finally at hand. Today, the Metro officially announced that on Tuesday, November 15, 2022, service will expand to three new western Fairfax stations and on to Washington Dulles International, the Loudoun Gateway stop in Sterling, and finally to its terminus at Ashburn Station.

Here is a very short video shared to celebrate the announcement. Stick around for the end — it’s kind of funny.

We're ready. Are you?

Below are key portions of the official announcement from Metro.

“Opening day is set for the Silver Line Extension – Tuesday, November 15 – connecting Metrorail customers to Washington Dulles International Airport and Loudoun County for the first time. The announcement came from Metro Board Members and employees in a video touting ‘We’re Ready,’ marking the opening for customers and culmination of the largest expansion of Metrorail since the system’s inception.”

“The extension completes the final phase of the full 23-mile expansion that began construction in 2009, opening the first segment five years later. This final segment provides a long-awaited connection to Washington Dulles International Airport giving visitors a direct connection to destinations around the region and will be a short walk from the baggage claim via an underground tunnel in less than five minutes.”

“The Silver Line Extension includes a brand-new rail maintenance and service yard, located on 90 acres of the Washington Dulles International Airport property. The Dulles Rail Yard is the largest rail yard in the Metro system and employs nearly 700 people.”

“The announcement of an opening date follows 18 weeks of testing, training and safety certification efforts by Metro.”