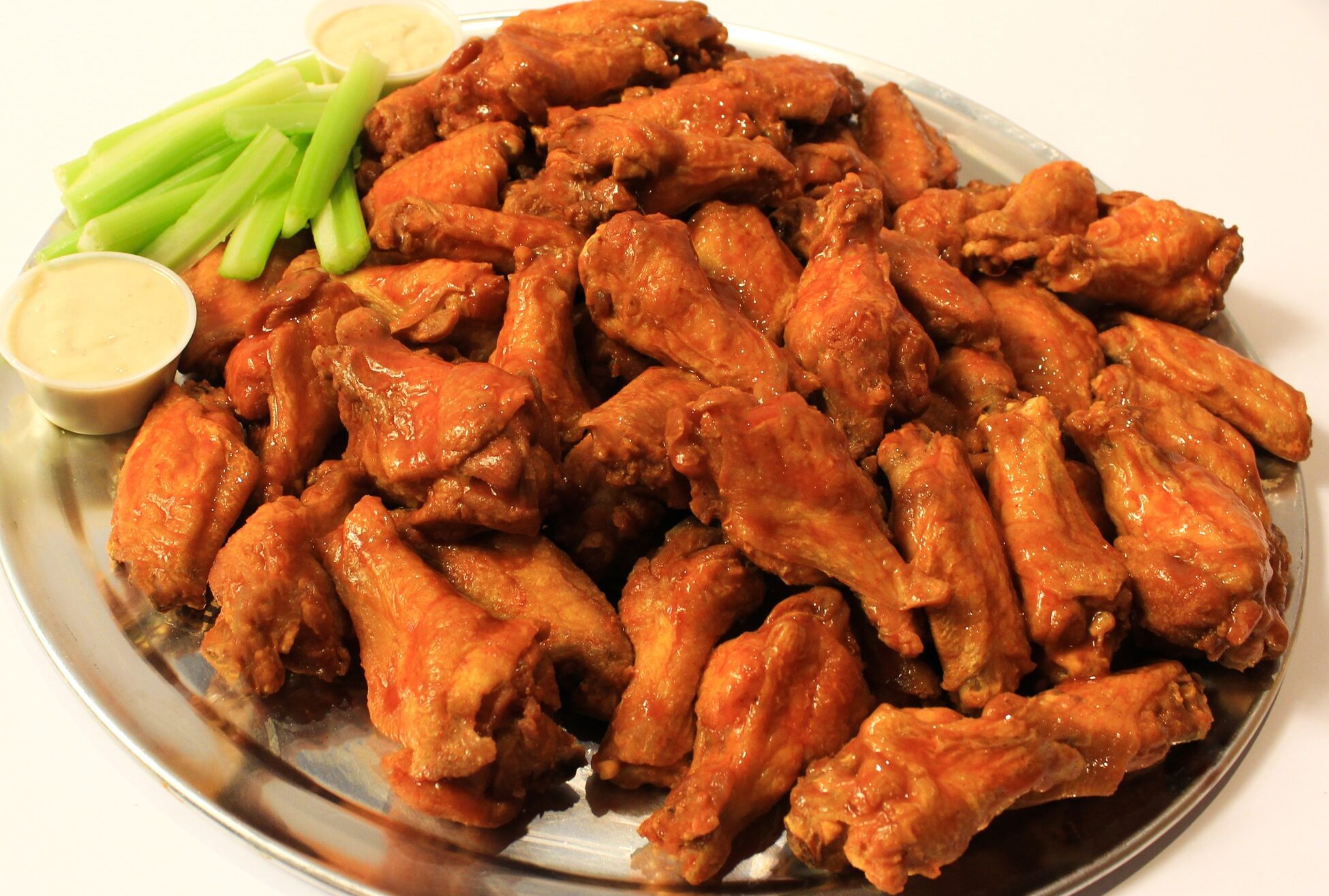 Big news on the local dining scene. The famous Anchor Bar from Buffalo, New York is planning on opening one of their restaurants in Leesburg.

That’s according to the Washington Business Journal, which reported the news Thursday afternoon.

The Anchor Bar will reportedly open in the Village at Leesburg lifestyle center. It will take the 5,700 s.f. space that was vacated by the restaurant Eggspectation back in 2020.

The Anchor Bar is world-famous as the originator of the Buffalo wing — the so-called drumettes and flats that are tossed in a spicy Buffalo sauce. The Buffalo location first started serving them in 1964.

Besides wings, the Anchor Bar brand — which has 15 locations around the U.S. and Canada, according to its website — has a menu featuring appetizers like Drunken Mussels, Rockfish Bites, Loaded Tots and Fried Pickles.

Entrees include seafood dishes, pastas and ribs. There are pizzas and also soups and salads too. You can see the menu for the Frederick, Maryland Anchor Bar here — which happens to be the closest one to Loudoun County currently.

The WBJ reports that the new local Anchor Bar should open sometime in 2023.

Sign goes up at Lululemon store in One Loudoun