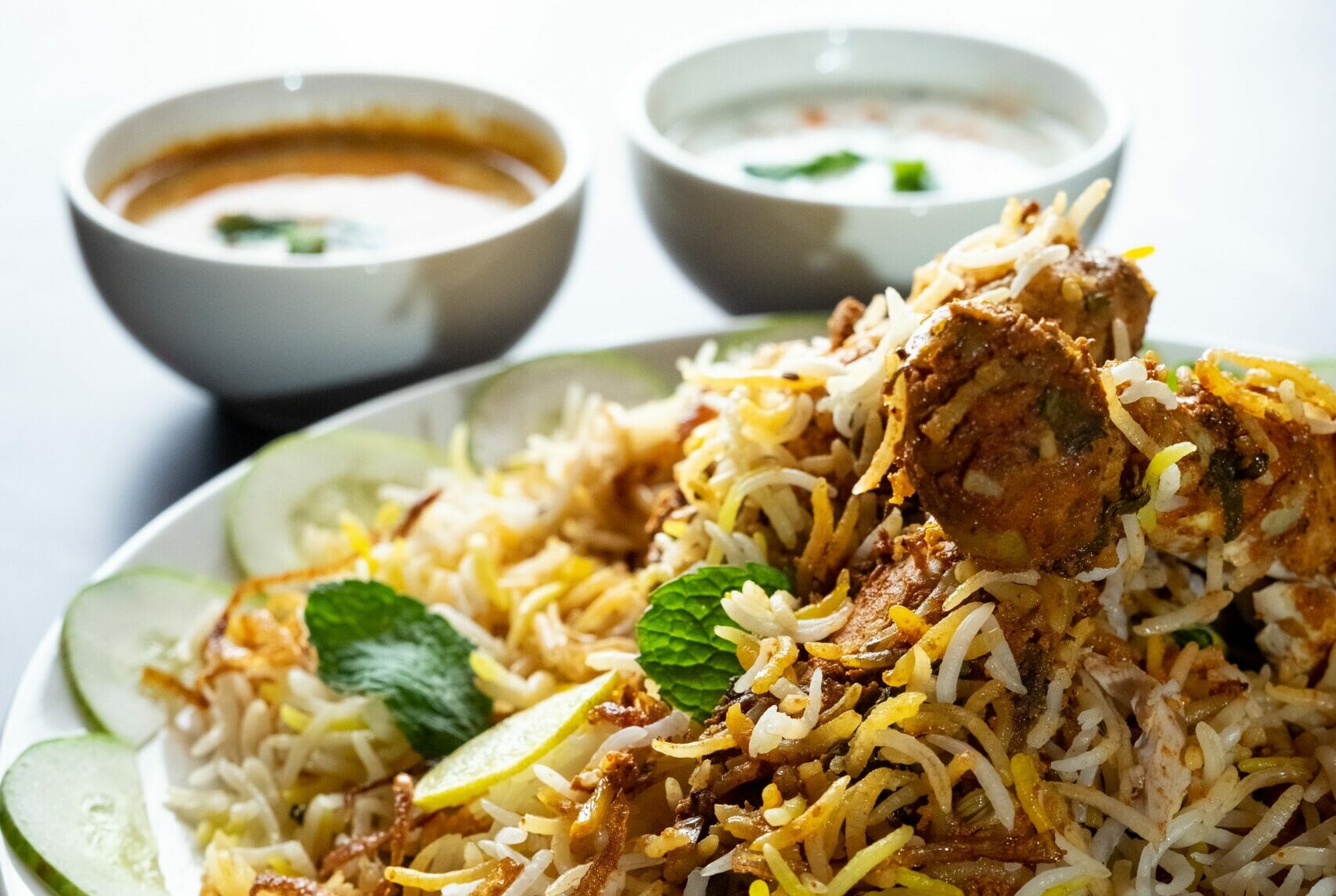 The El Taquito Mexican restaurant in the Stone Ridge Village Center in southern Loudoun County has closed and a new Indian restaurant is coming in to take its place.

El Taquito opened back in early 2021 when it took over the space that was a different Mexican restaurant called T’Kila. The new restaurant coming in will be called Biryani Grill Indian Cuisine & Bar.

Biryani is a rice dish from India made with spices, rice, and usually some type of meat. There are not meat versions as well with eggs and potatoes.

The menu for Biryani Grill is still being finalized. We’re told the new owners hope to open sometime in late November if all goes smoothly.