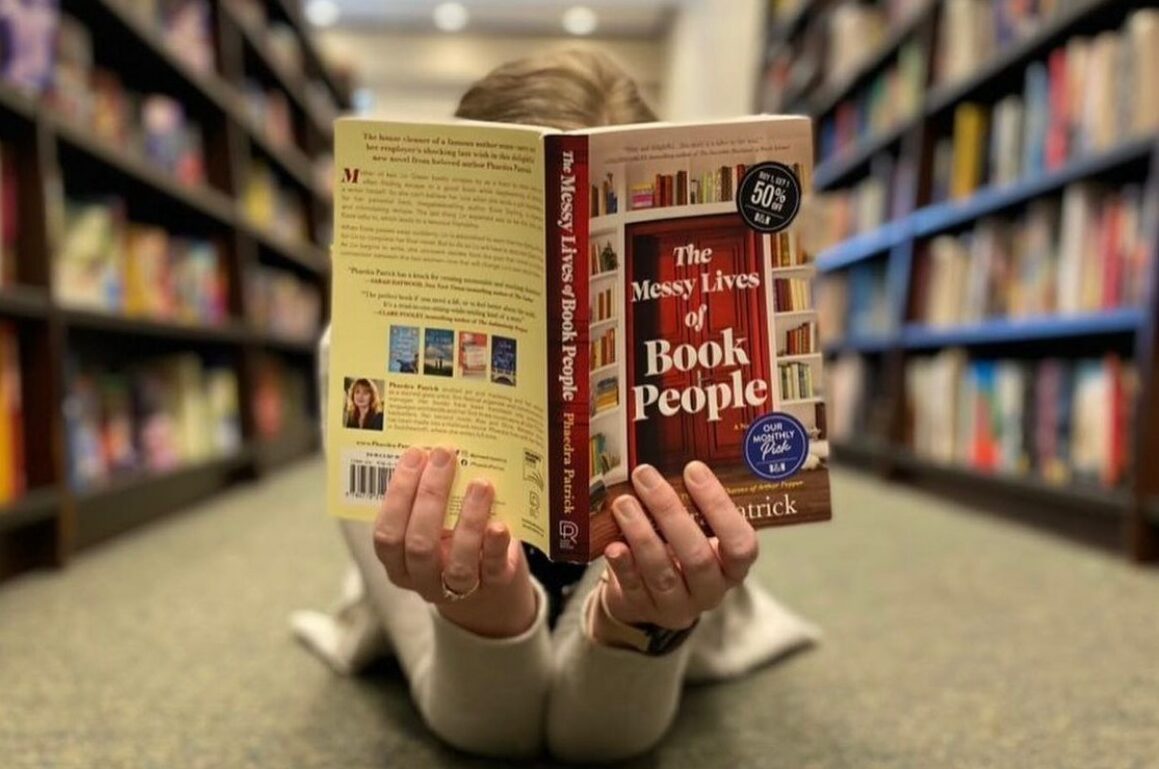 It looks like the Barnes & Noble bookstore chain is planning its triumphant return to Reston — almost a decade after it closed a store in the very same shopping center.

The Burn has learned that B&N is planning on opening a new bookstore and cafe in The Spectrum at Reston Town Center. That’s the shopping complex just to the north of the Reston Town Center lifestyle center along Reston Parkway.

The space that will become the bookstore appears to be the same space that formerly housed an Office Depot store. That’s next door to the Harris Teeter grocery store.

Longtime area residents may recall that Barnes & Noble previously had a store at The Spectrum that closed back in 2013. But if memory serves us, it was in a different part of the complex, and later became The Container Store.

No other details have been released about the build time or opening target for this new location. But book lovers in Reston and Herndon (and anywhere really)—  take heart — you should have a place to spend your rainy days soon.