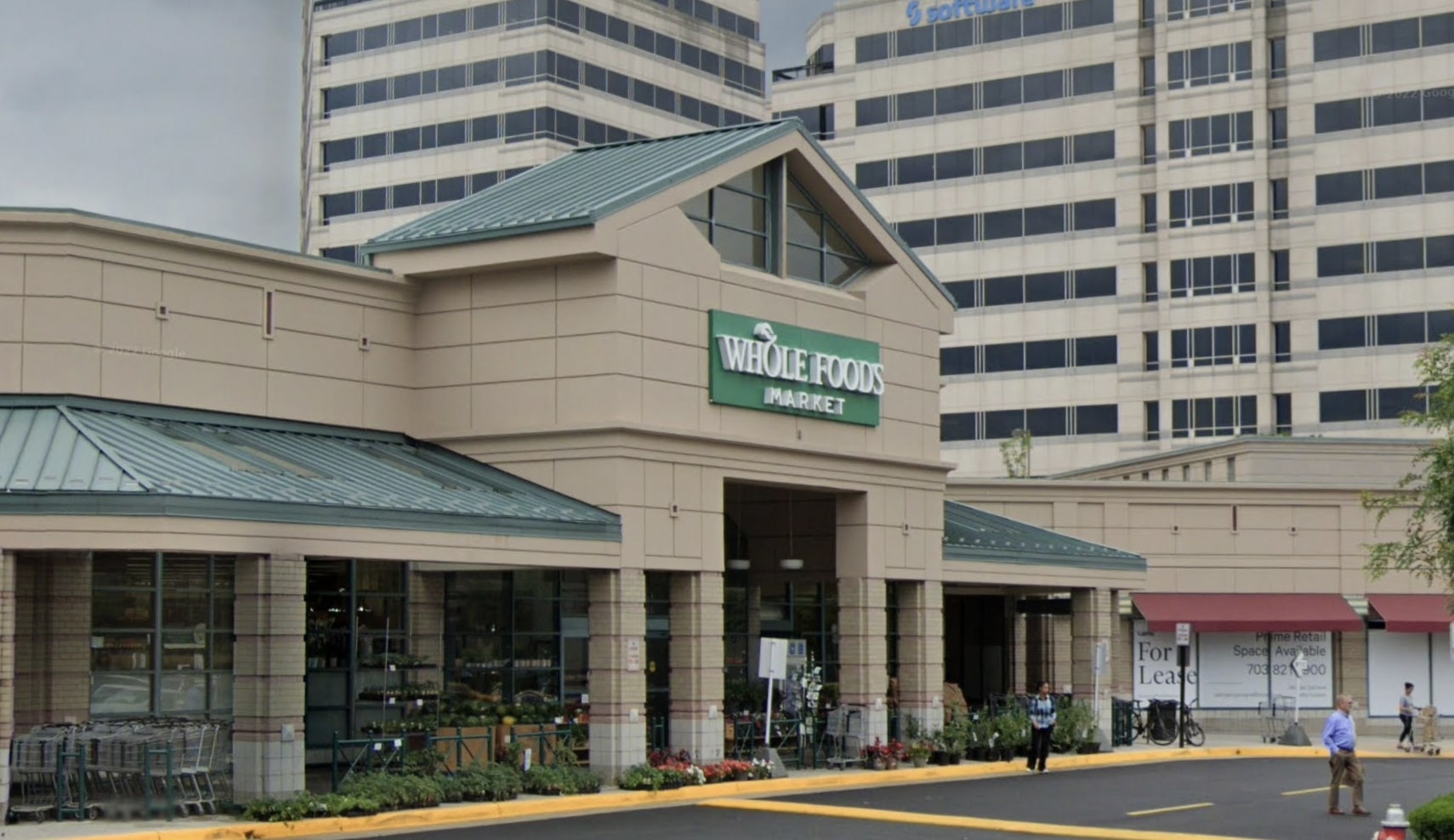 It’s been awhile since we had a good Morning Mystery and this one takes us over to Fairfax County. There’s a possibility that the Whole Foods Market in Reston is going to move — but so far, there is no official confirmation.

Regular readers will recall that a few days ago, The Burn reported on a new Barnes & Noble location apparently in the works for The Spectrum at Reston Town Center. That’s the shopping plaza along Reston Parkway just to the north of the main Reston Town Center.

Tenants there include a Harris Teeter, a Container Store, the La Madeleine restaurant, an Einstein Bros. Bagels, On The Border, Not Your Average Joe’s and many others.

We reported that several sources indicate a Barnes & Noble store is going into the former Office Depot spot next to the Harris Teeter.

But what we didn’t mention is that one source also said that Whole Foods may be opening in the former Best Buy space next to The Container Store. We’ve spent the last several days trying to get confirmation on this.

A publicly-facing document from Lerner Retail, the landlord for The Spectrum at Reston Town Center, shows both the Barnes & Noble location and a Whole Foods Market.

We’ve sent emails to two Lerner executives as well as to the public relations department at Whole Foods, but have not gotten a response yet.

The current Whole Foods location is about one mile away at the Plaza America shopping center, where it has been a tenant for many years.

We spoke with several employees there. One said that they had heard about a desire to move the store to a larger space, but no one knew anything official.

There is also the possibility that Whole Foods could be planning to have two stores in Reston, but that seems unlikely. We will update you if and when we get more information.

The Human Bean officially opens in Sterling next week

Lululemon opening next week at One Loudoun in Ashburn