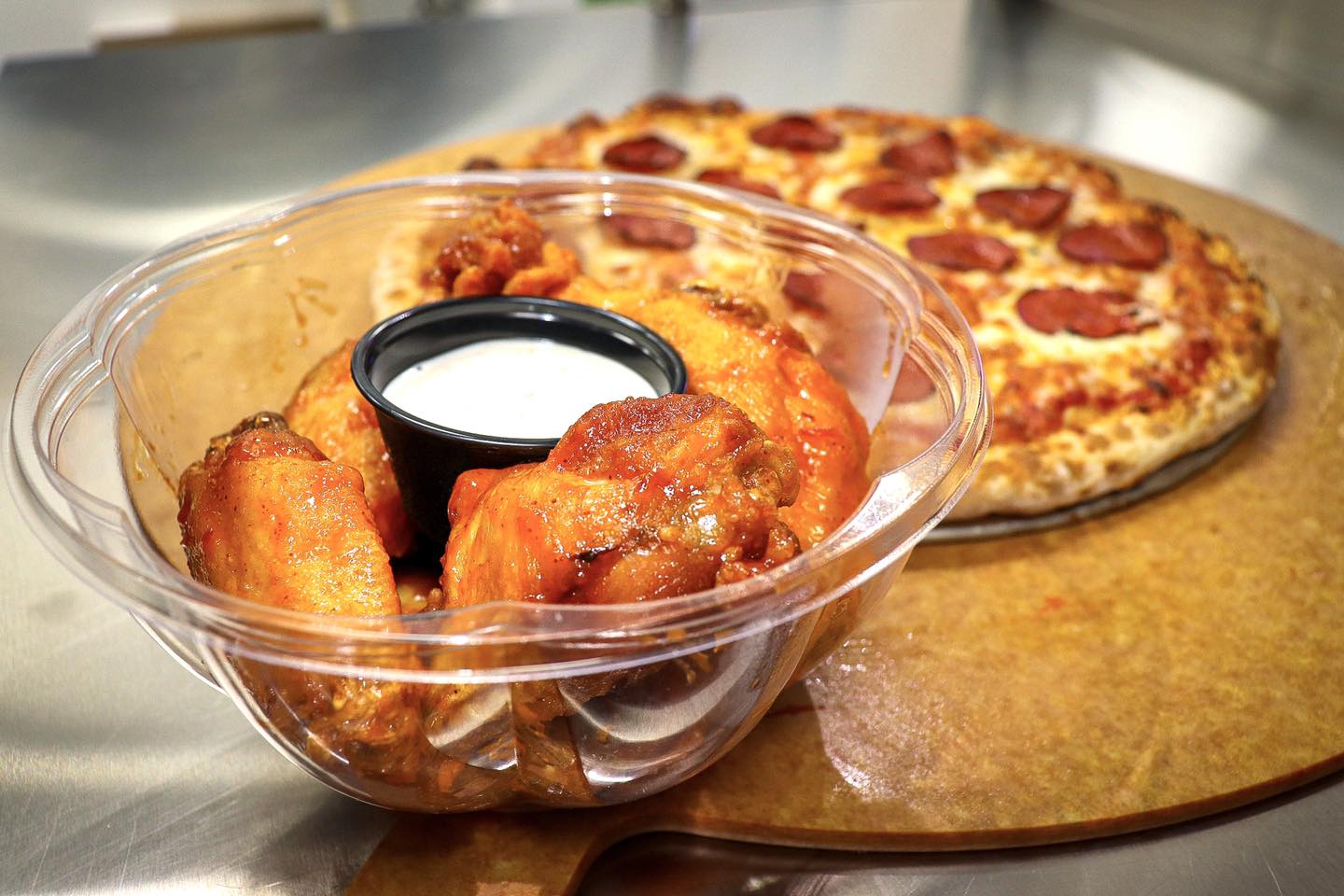 A new pizza restaurant is in the works for the Chantilly/South Riding area of Loudoun County. It’s called Papa Deeno’s Pizza and it’s coming to the new Whitman Farm plaza at Braddock and Gum Spring roads.

Papa Deeno’s is taking a small space next door to the recently opened Kokee bubble tea shop. Other tenants in the same retail building include a nail salon and an upcoming dental office.

Future businesses planned for Whitman Farm include a Lidl grocery store, a Sheetz gas station and a Dunkin’ donuts shop.

This will be the second location for Papa Deeno’s. The first one opened earlier this year in Arlington.

Specialty pizzas at Papa Deeno’s include a Quatro Formaggi, a Chicken Alfredo, a Pesto and a Hawaiian.They have all the traditional types as well — pepperoni, mushrooms, BBQ chicken, plus a build-your-own option.

No word yet on when the new pizza joint will open. Construction is still underway in the space, so sometime in early 2023 is a safe bet.