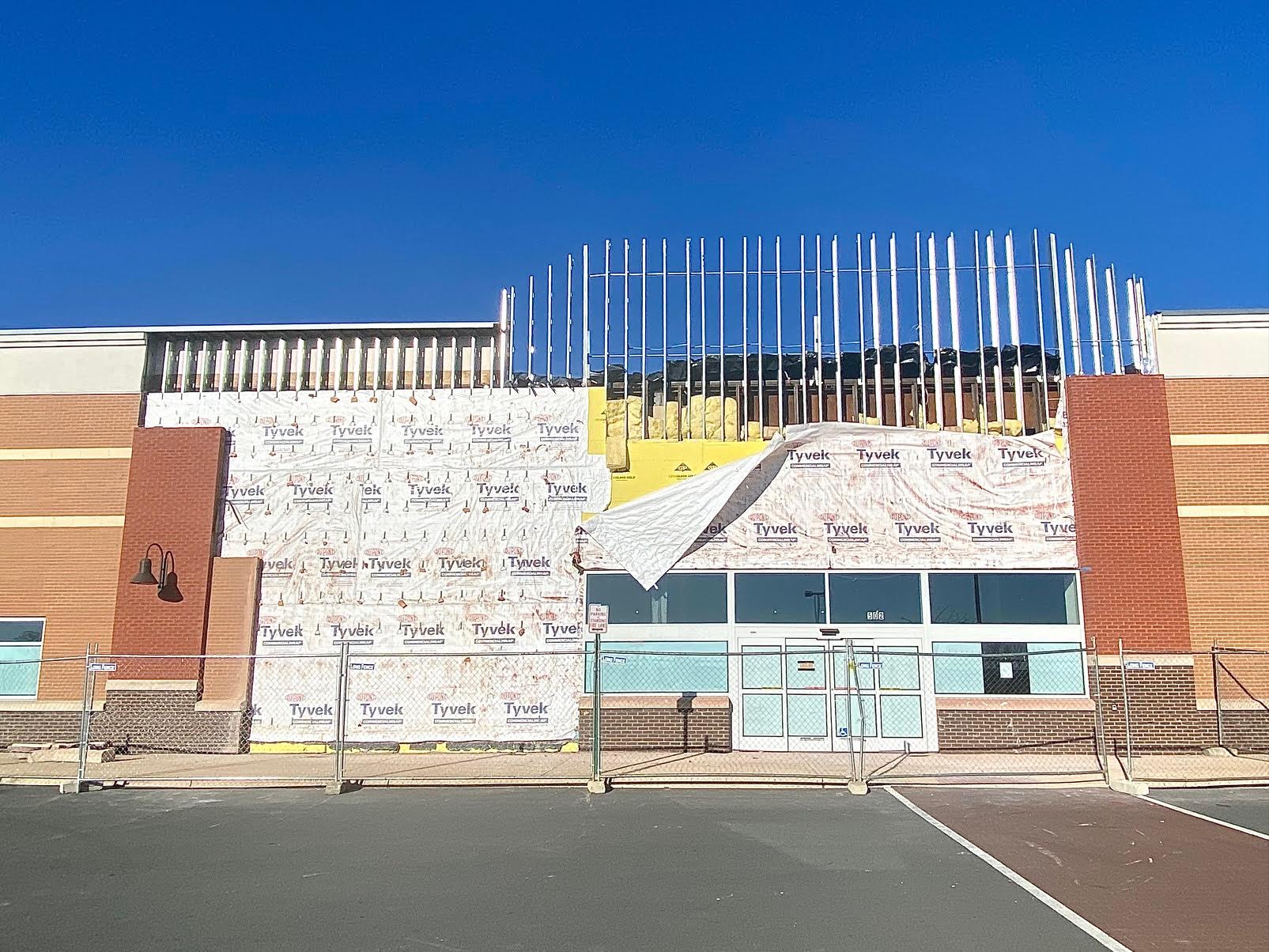 Burning Question: Any idea what is going in the shopping center next to the new Dolce and Ciabatta location in Leesburg? Where Joann Fabrics used to be? — Brittany T.

Brittany, you are not alone in wondering. We’ve gotten this question several times in recent weeks. And it’s a good reminder for us that not every reader sees every story we post — much to our chagrin.

The new business going into the former Joann Fabrics space is a HomeGoods home decor and furnishing store. The Burn broke the news back in September. You can see that story here.

The flurry of questions about the space is probably happening because some major construction work is underway on the facade of the building at Fort Evans Plaza II. It’s super noticeable so people are wondering.

HomeGoods isn’t apparently taking the full Joann space. It’s been cut into a smaller 26,000 s.f. space, so other tenants could be coming to the space next door. But nothing official on that yet.

The other question is — with this new HomeGoods opening in Leesburg, and a relatively new one at Potomac Run Plaza in Sterling — what’s going to happen to the HomeGoods in between at Ashbrook Commons in Ashburn? That’s a lot of HomeGoods in a 10-mile stretch.

There’s also one in southern Loudoun at Dulles Landing near Highway 50 in the South Riding area.

There’s no official word of any changes at the other HomeGoods locations, but we wouldn’t be surprised if something is announced eventually. Stay tuned.

Sign goes up at new Kiwa Korean Grill in Sterling