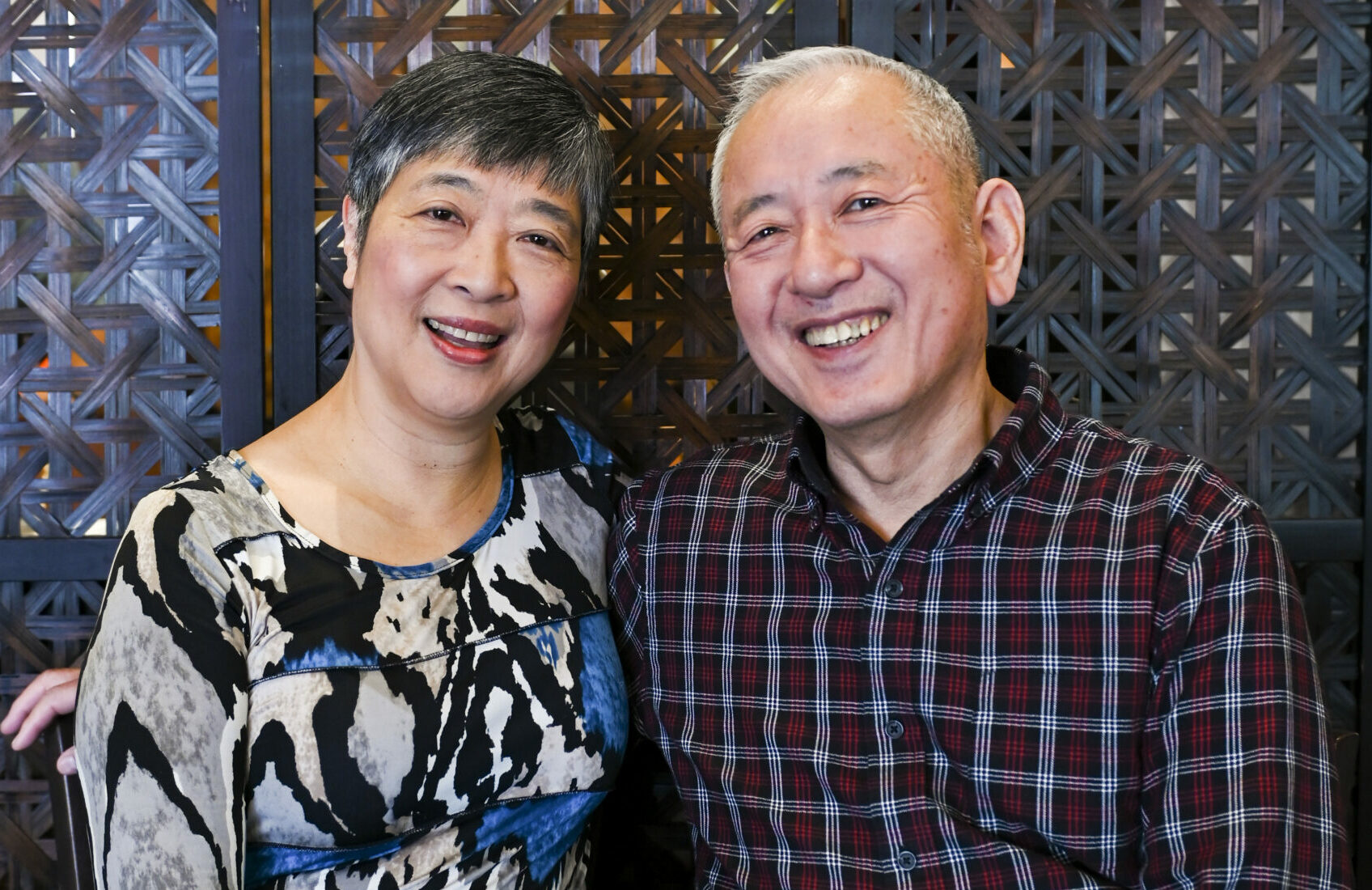 The simple answer was staring us right in the face all along. Cafe Opera, a tiny Chinese restaurant in the heart of Ashburn, got its name because the owners love opera music.

But Arthur and Tin Kong, Cafe Opera’s much-loved owners, had anything but a simple journey when they brought their restaurant to Ashburn 18 years ago.

“We were both born in Hong Kong,” Tin Kong said. “I was a high school music teacher for 24 years – general music, music history, singing – all the rudiments.”

Meanwhile, Arthur owned an interior design company in Hong Kong for more than two decades. But in 1997, the United Kingdom passed control of the colony back to the Chinese government after 156 years of British rule.

“I worried a lot about China taking over,” said Arthur Kong, who feared a crackdown on the freedoms Hong Kong residents had come to take for granted. It was a fear that has proven true in recent years. “The situation there is very bad now.”

So, in 2000, with the help of family members already in the United States, Arthur moved to Virginia. Tin followed three years later. And together they were going to pursue a dream they had been discussing for years – opening their own Chinese restaurant.

Click here to read the rest of the article — including how the Kongs chose Ashburn for their new restaurant, how they had to adapt their menu to meet local expectations, and what’s been the most rewarding part of owning Cafe Opera — over at the Ashburn Magazine website.

Sign goes up at new Kiwa Korean Grill in Sterling