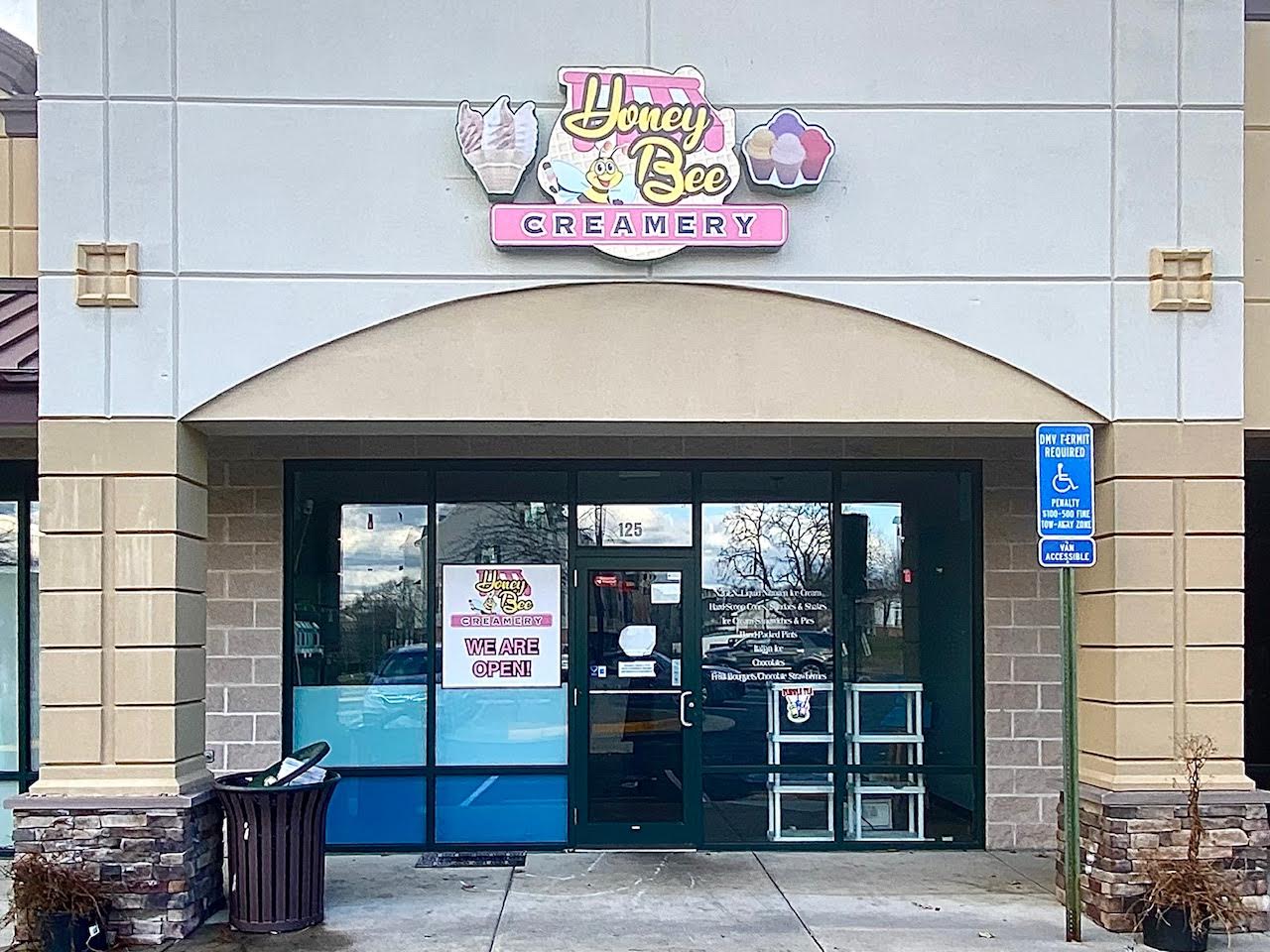 A tiny ice cream shop that opened to much fanfare back in 2020 has apparently shut down after two years in business. Despite what the “WE ARE OPEN” sign on the front window, the Honey Bee Creamery on old Ashburn Road is most definitely closed and many of the fixtures inside have been removed. 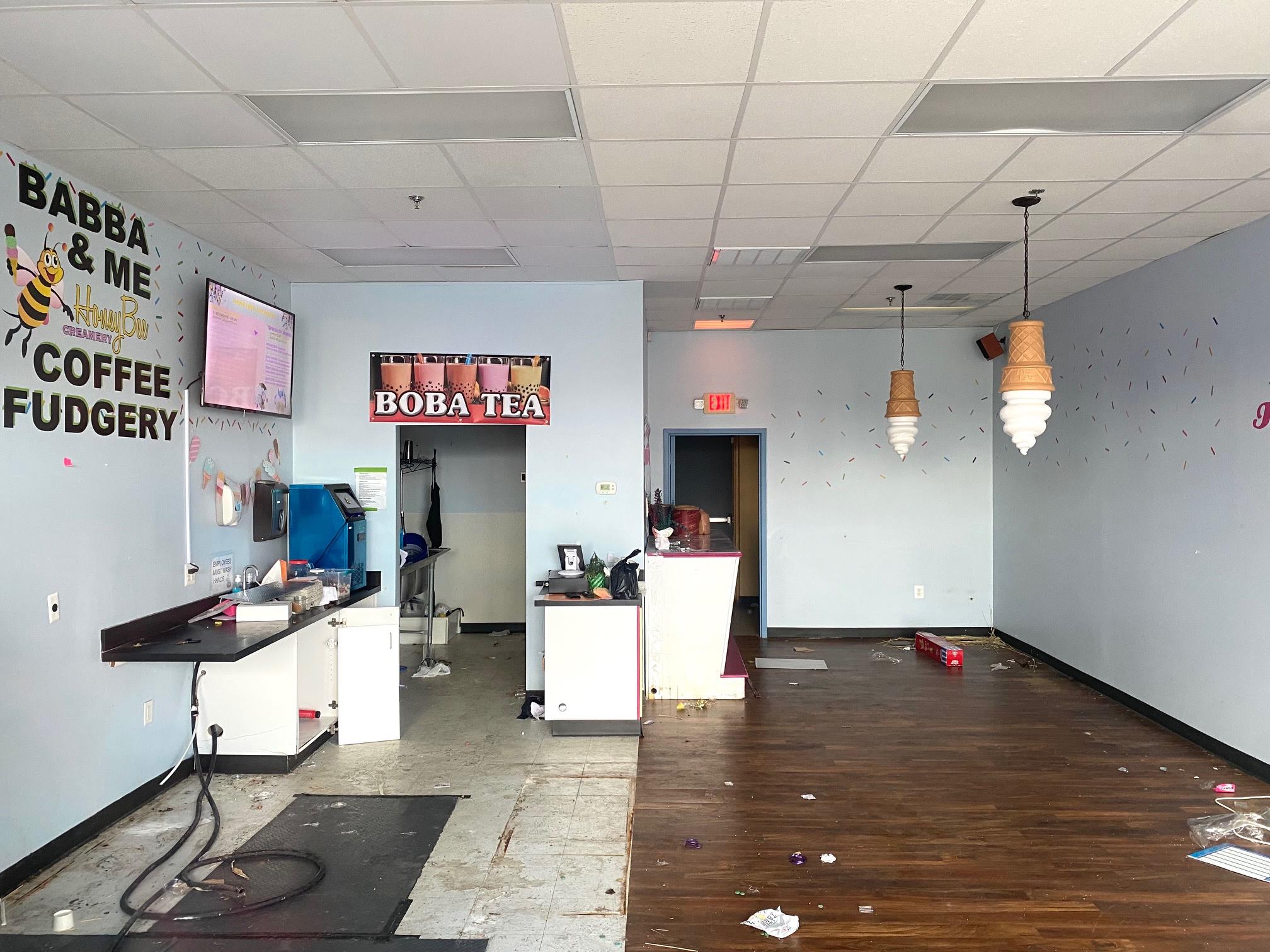 Prior to Honey Bee Creamery, it was JR’s Soft Serve. When Honey Bee took over, they were going to carry artisan chocolates as well as ice cream.

They were also going to offer something called nitrogen ice cream, which was supposed to be a super creamy version of the frozen treat.

But now, the place is closed. The tables and ice cream freezers have been removed. The Honey Bee website is also gone. We’re told this happened in the past few weeks.

Honey Bee also has a location in Leesburg on Fieldstone Drive. Despite the decision to close the Ashburn store, the Leesburg shop is still open for business.

Fountain Grill headed to north side of Ashburn