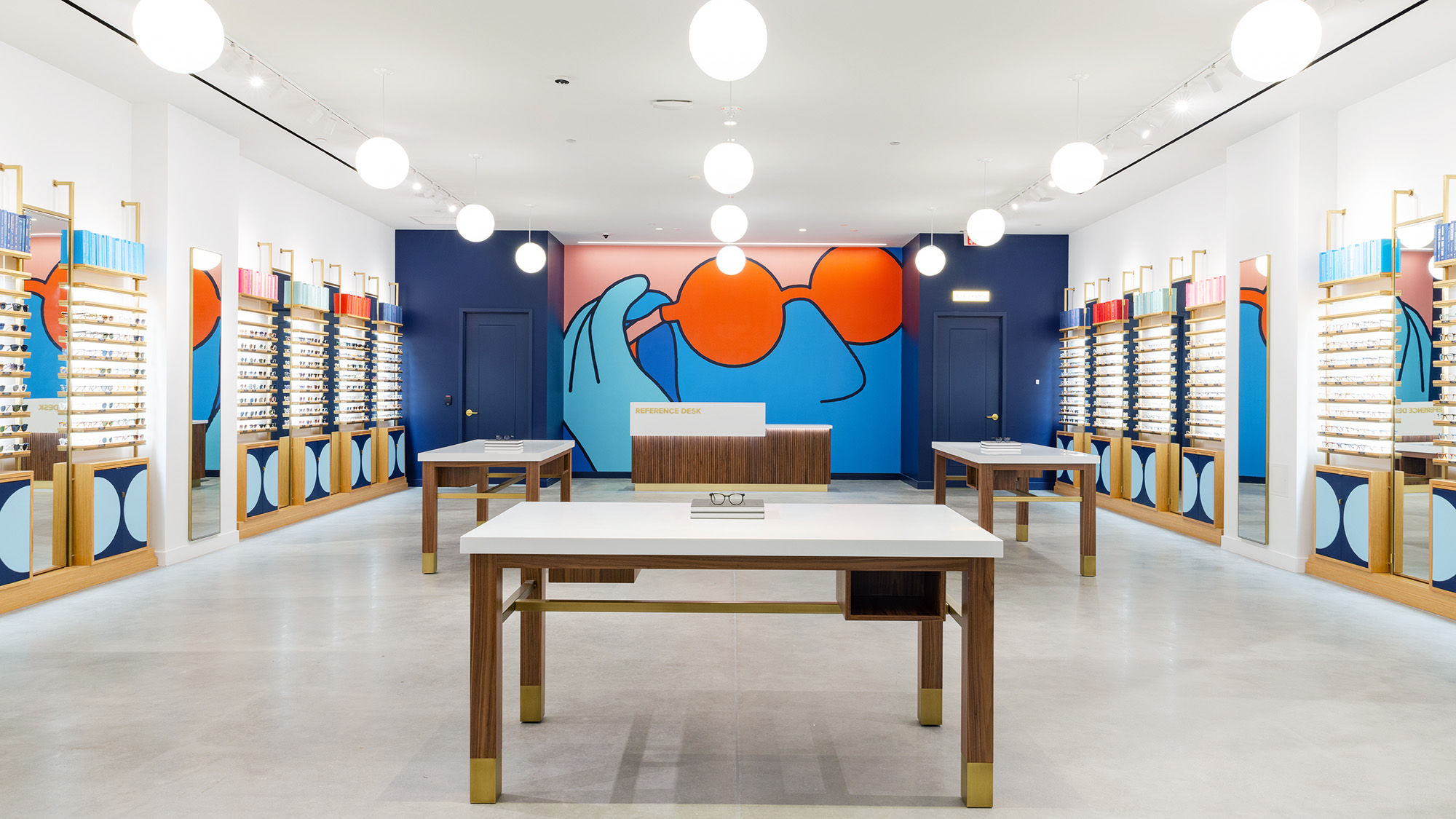 The new Warby Parker store at One Loudoun in Ashburn will officially open this weekend. And we’ll let you in on a little secret — they’re already open for a “soft opening” as we speak.

Warby Parker — a national retailer specializing in prescription glasses and sunglasses — has moved into a spot in One Loudoun’s new retail block along Exchange Street.

It’s tucked into a 2,500 s.f. space between the new Sephora store and the new Lululemon pop-up store.

While the official opening is this Saturday, December 3, when The Burn popped by today, the team members on duty said they were already quietly open to any customers who may pass by.

Warby Parker launched in 2010 and now has both a robust online business as well as brick-and-mortar locations across the country. 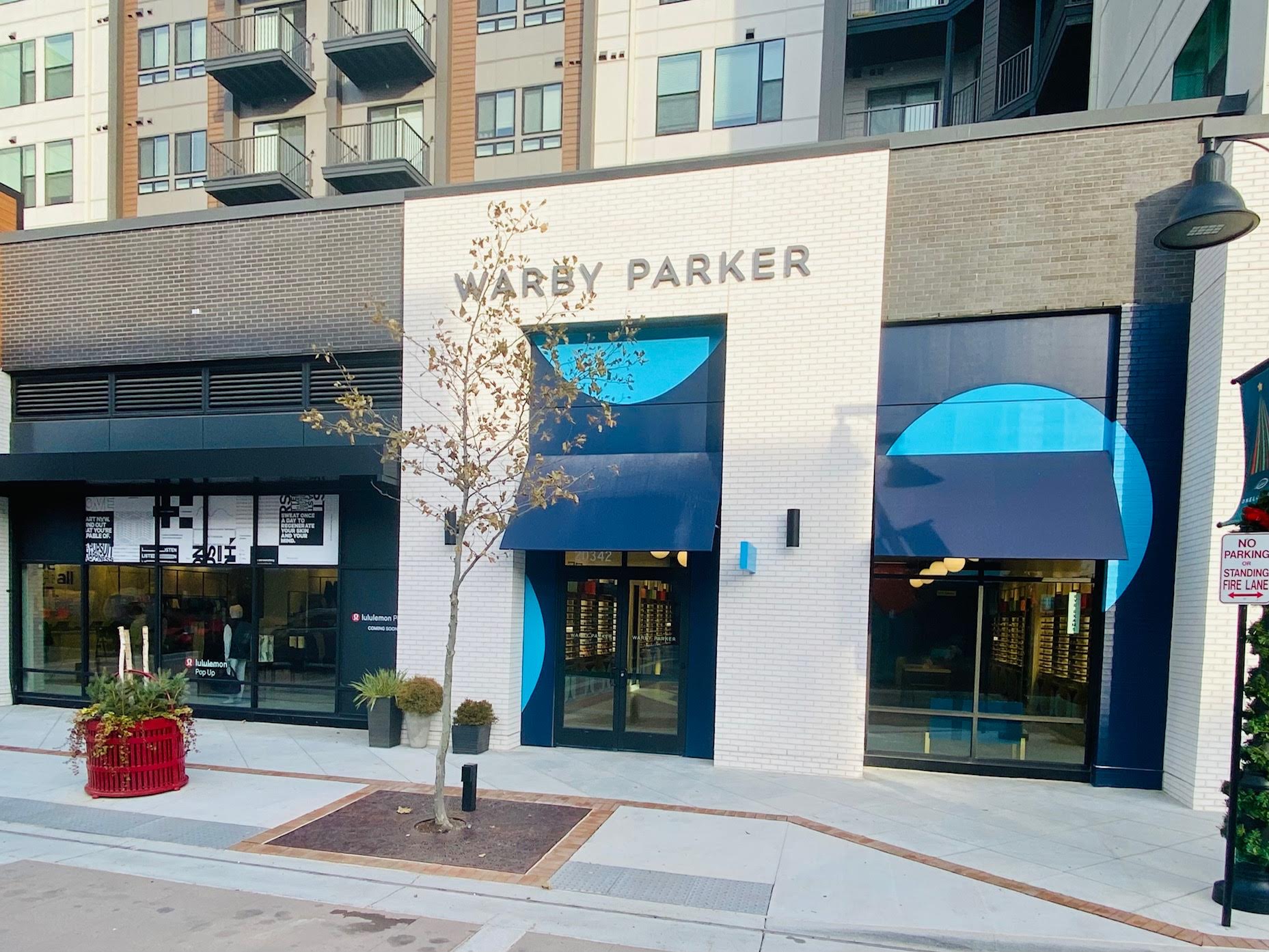 The One Loudoun store features an open floor plan, a polished cement floor with display cases for frames along the walls, and funky colors and artwork to finish the space off.

Besides glasses and sunglasses, they also carry their own line of contact lenses as well as eyeglass accessories such as cases, pouches, cleaning kits and more. And eye exams will be offered soon.

Reptile House preparing to open at the Dulles Town Center