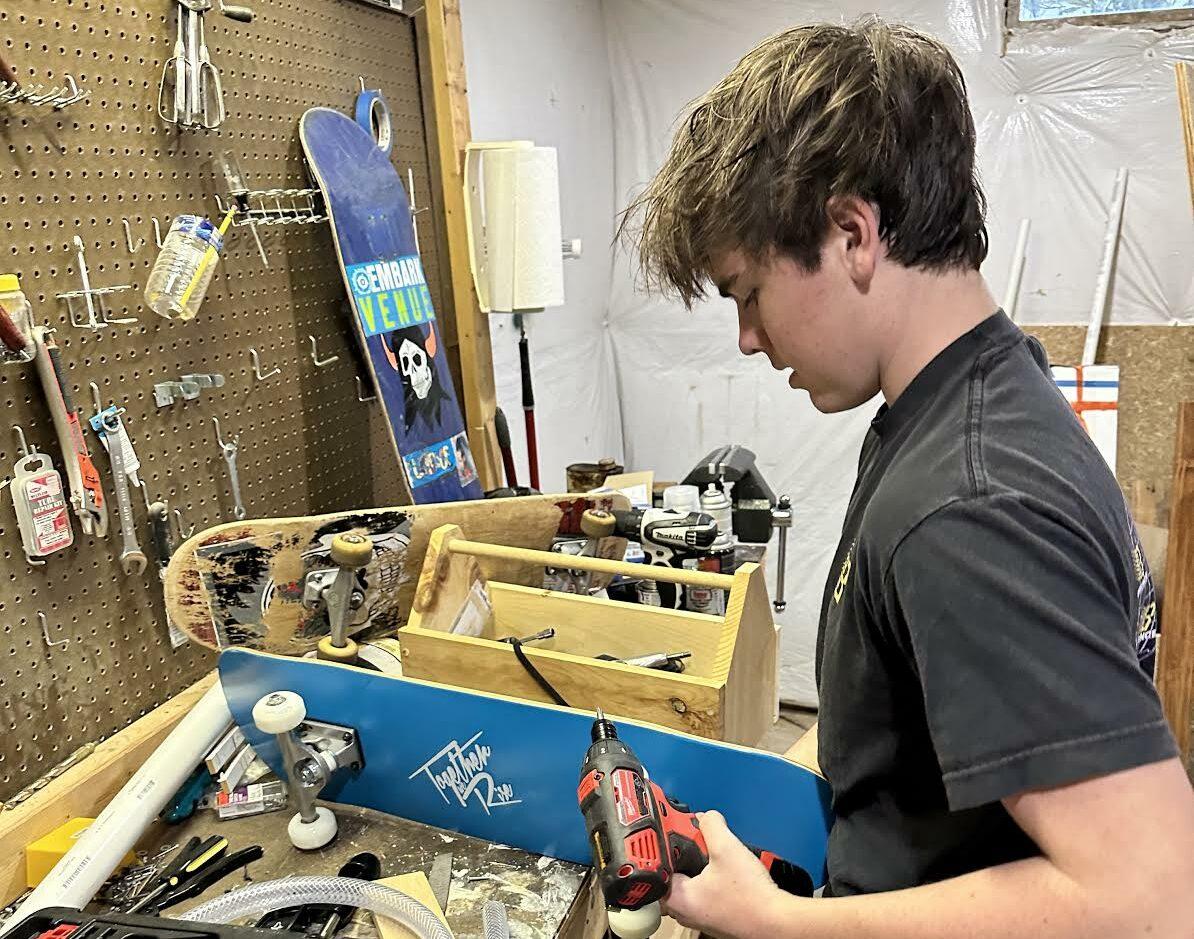 He calls them “Frankenstein boards” – skateboards cobbled together from discarded old boards and donated spare parts.

But these boards are anything but monstrous. They offer young people in crisis a chance to get where they need to go, or even just be a kid again.

The “he” we’re talking about is Wesley Campolattaro. He’s a 17-year-old senior at Independence High School and a Brambleton resident. And he’s a lifelong skateboarder.

“I’ve been skateboarding for as long as I can remember,” Wesley said. “I was probably around 5. I would go skating after school with my brothers [Jackson, now 22, and Max, 20]. I’ve gotten more serious about it over the past four years.” 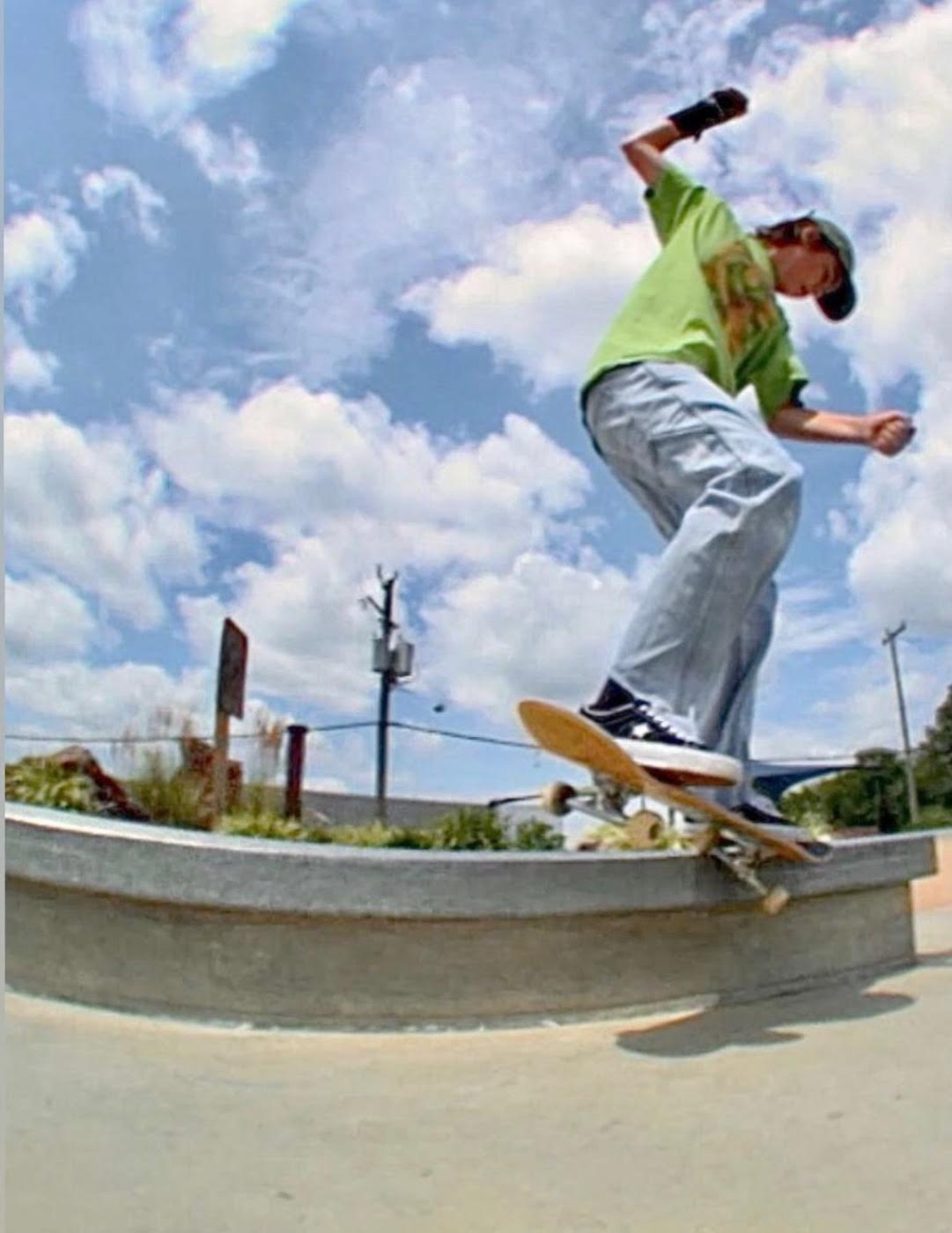 Indeed, this young man was already doing a lot of charity work through his involvement in the Young Men’s Service League – a nationwide volunteer program for teen boys – when he hit on a brilliant idea: He could combine his love of helping others with his love of skateboarding.

To read how Wesley’s skateboards are helping local young people in need, as well as how he hopes his efforts will change the image of skateboarders, click here and head over to the Ashburn Magazine website for the rest of the story.

Lettuce Be Loco closes its doors in Leesburg