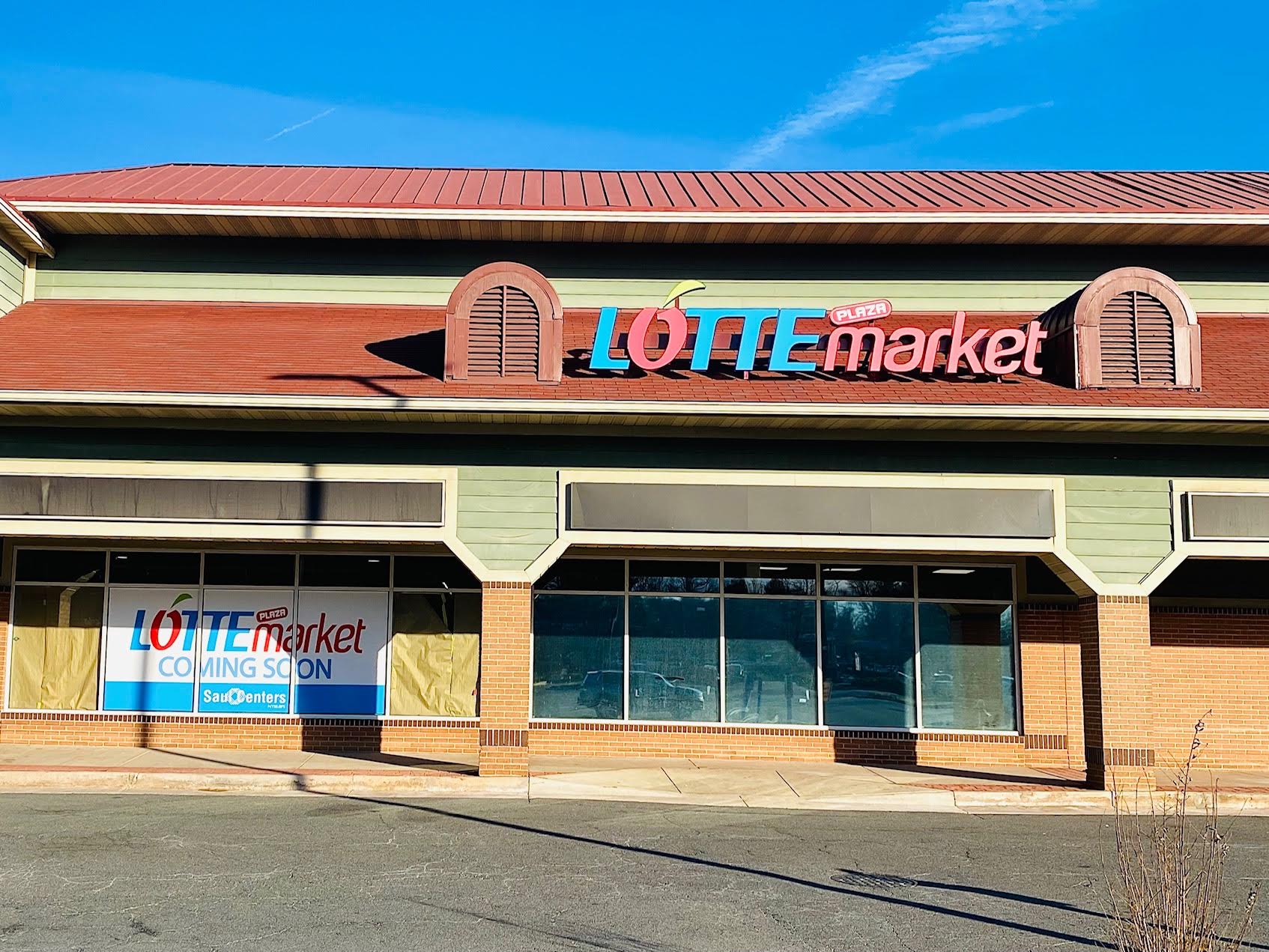 Burning Question: (The Burn wrote about) a new Lotte Plaza (grocery) store going into the old Safeway located at  Countryside Marketplace in Sterling. The article ended with the manager estimating a Fall 2022 opening. I have driven by the place a few times and the “Coming Soon” sign is still up. Was wondering if you could get an update on their plans. — Bob P.

You’re not the only one wondering, Bob. We’ve gotten this question half a dozen times in the past month or so. People had that “Fall 2022” circled on their calendars, so to speak.

But as regular readers of The Burn surely know by now, construction timetables rarely stay on track. From delays at the corporate and planning level, to issues getting building supplies and equipment, to a litany of permits and inspections needed at the local level — it’s an arduous journey.

Not sure what specific delays may have altered the Lotte Plaza schedule, but we reached out to a representative for the landlord who told us the folks at Lotte — which specializes in Asian and other international foods — are hoping to open sometime in March.

When The Burn passed by to take the above photo, we peeked in through an open door and workers were there on the job. It appeared that the old Safeway has been gutted and they are refinishing the walls, etc. for the new store.

When we broke the news about Lotte a year ago today, we reported how the company’s president had said that the Countryside store was going to be what they called a “Type 2 Model.”

This meant it was going to be a more upscale store with new decor and an on-site food court. The food court was expected to have 5-6 kiosks offering different dishes, such as things like Korean fried chicken or bubble teas.

We haven’t heard anything to the contrary, so we believe the Type 2 Model is still in the plans. As the interior gets built out and the fixtures start getting put in place, we should get a better of idea of what the Lotte Plaza in Sterling will look like and what its offerings will include. Stay tuned!