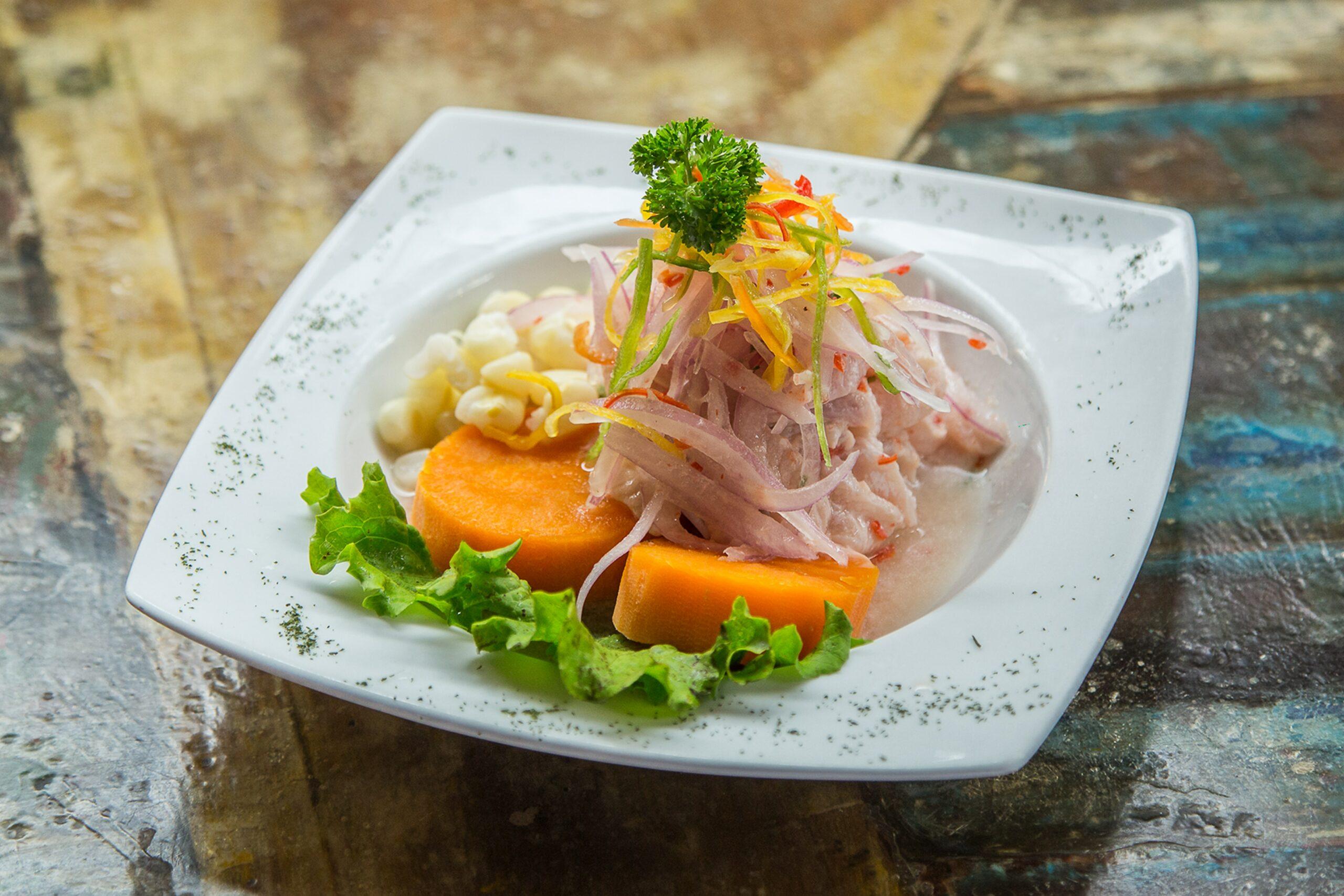 A new restaurant specializing in ceviche is on its way to Loudoun County. It will be called Costa Verde Grill & Ceviche Bar and it’s coming to a shopping plaza in Sterling.

The location is at the Town Center of Sterling. That’s the Giant grocery store-anchored center at the intersection of Route 7 and Dranesville Road.

We’re told it’s going into a space previously occupied by a Chinese restaurant. A poster is up in the window announcing the new tenant.

Costa Verde is being developed by Chef Archie Marquez, who specializes in Peruvian food and has a deep background in area restaurants and food service. He’s one of the founders of Chilcanos RestoBar, a Peruvian restaurant in Falls Church.

Ceviche is a Peruvian dish that is usually made from fresh raw fish. The fish is cured in citrus juice — usually lime or lemon. Then spices are added such as chili peppers, along with onions, salt, cilantro and other ingredients.

No official opening date for Costa Verde Grill & Ceviche Bar has been announced. Chef Marquez has only said that it’s coming in 2023.

New Goodwill store in the works for eastern Loudoun