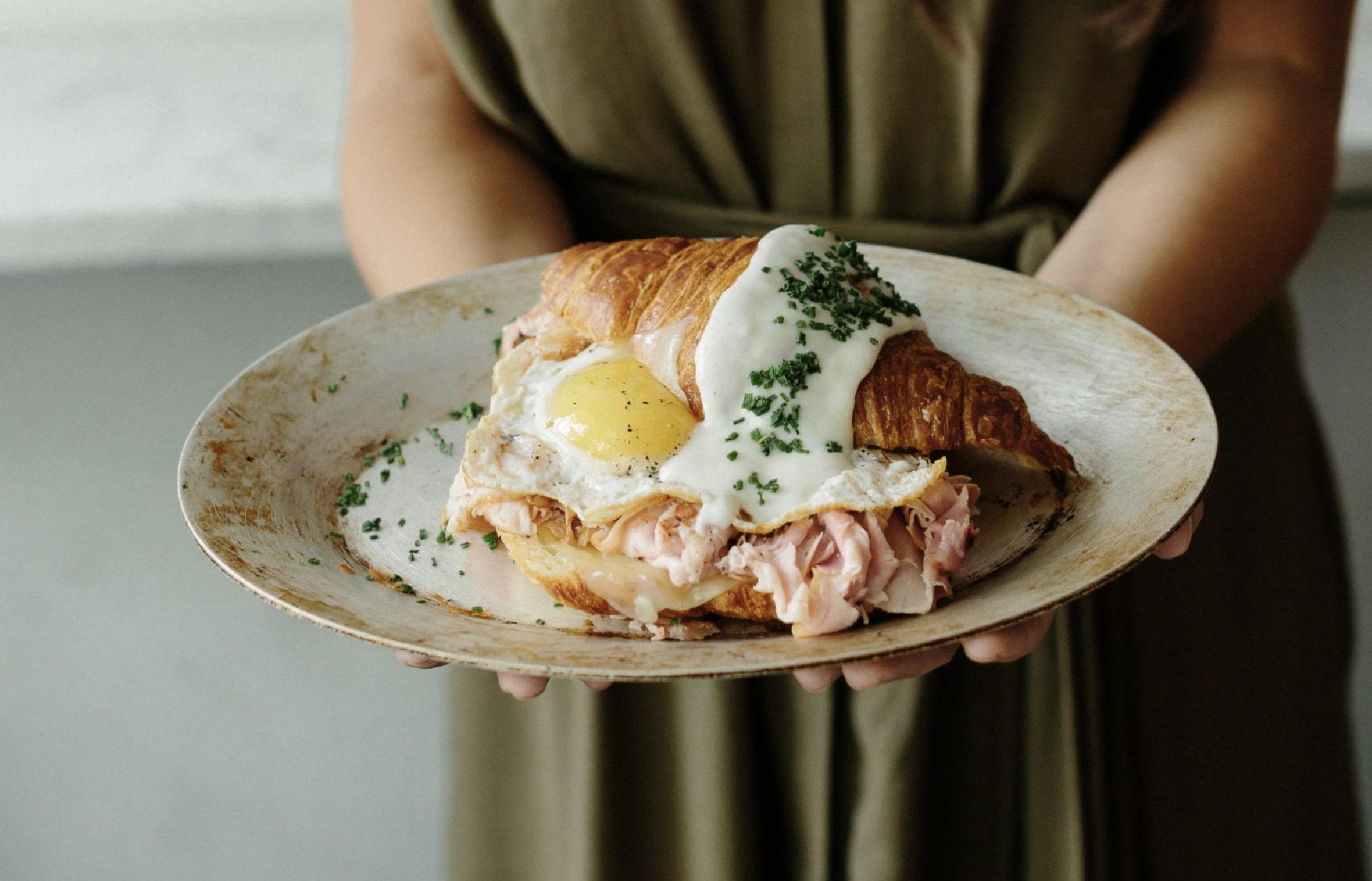 A new bakery and cafe is headed to the Reston Town Center. It’s called Tatte Bakery & Cafe and it will be taking a storefront on Market Street in the center.

According to construction industry reports, Tatte will moving into the former Chico’s space at 11910 Market Street. The 3,700 s.f. space looks out over the center’s Fountain Square which is getting a major refurbishment at the moment.

The Tatte brand was founded in Boston and has grown rapidly there, with some 22 locations open in Massachusetts, according to the company’s website. There are eight locations in Metro DC open or in the works and it looks like the RTC location will be No. 9.

The menu at Tatte clearly strives for elegance — with dishes like a Lamb Hash, a Prosciutto & Fried Egg Tartine, and a Bacon, Potato & Mushroom Shakshuka. You can check out the Tatte brunch menu below.

No word yet on a target opening for the new Tatte at Reston Town Center. Construction on the space hasn’t even started yet, so we’re probably looking at the latter half of this year.

January issue of Ashburn Magazine hits the streets this week

Sneak peek inside the new Leesburg Pupatella opening next week