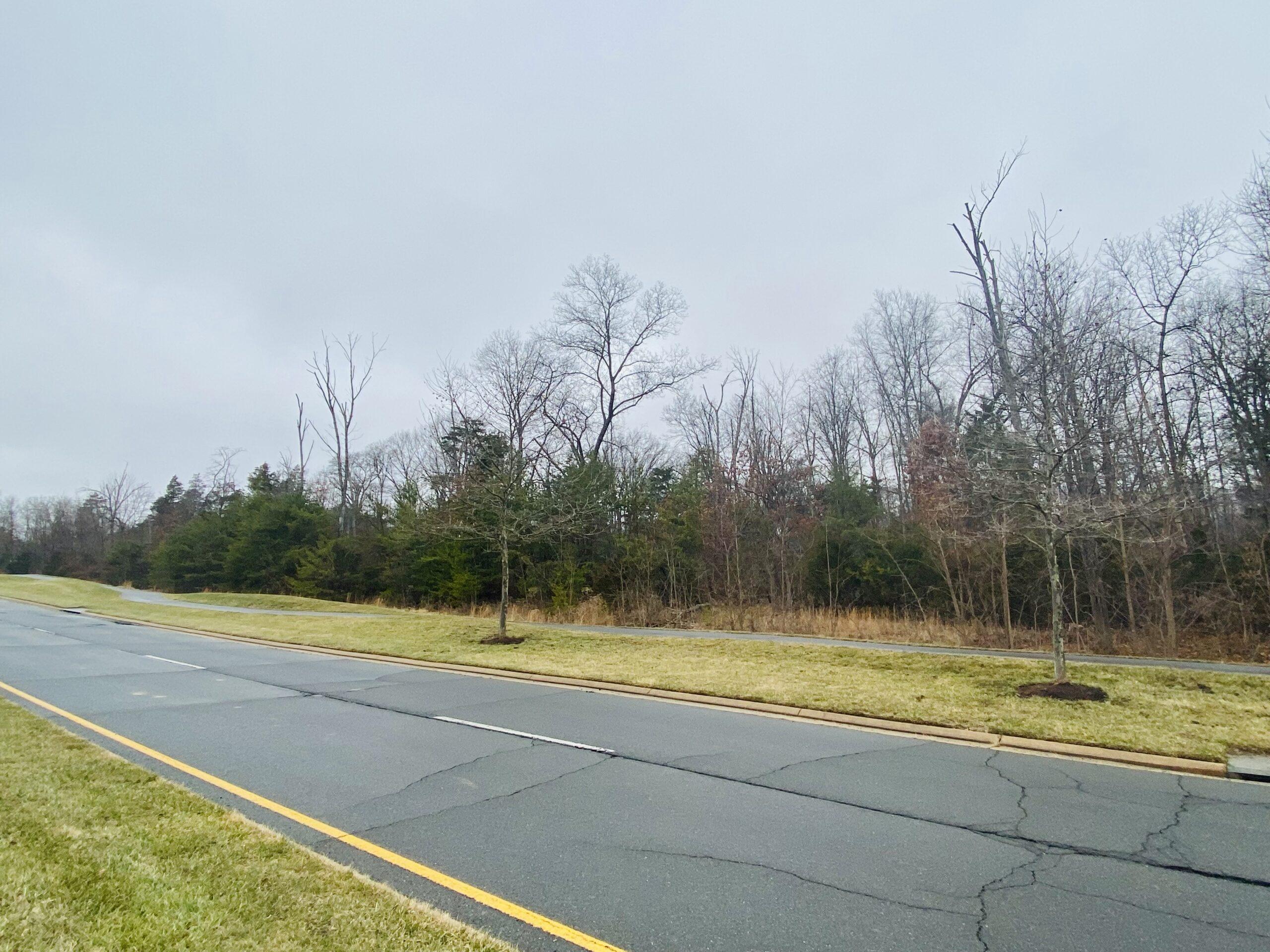 From hospital to neighborhood to data center — the 57-acre parcel of land along Broadlands Boulevard at Belmont Ridge Road has seen a lot of proposals come and go, but it looks like years of debate may have reached an end.

CyrusOne, a major player in Loudoun’s data center industry, has announced that it has purchased the land at the prominent Ashburn intersection and plans to build a data center there.

The land — on a tree-covered hillside to the west of Clyde’s Willow Creek Farm and the Loudoun Public Schools admin building — was originally owned by a subsidiary of HCA, a major hospital operator. The hope was to build a hospital or medical facility on the land.

However, that reportedly didn’t sit well with some residents in the area and the facility never got the green light.

From there, data center builders started sniffing around, but local leaders felt something with a residential component was a better fit for that corner and, eventually, the land was sold to some developers. These new owners proposed Hyde Park, a neighborhood with 700+ homes. But again, some local residents expressed concern — worried that the addition of thousands of new residents would negatively impact traffic, schools and other aspects of the community.

Also, the housing market has softened in Loudoun, making a huge new residential development less appealing to the builders.

So, now CyrusOne has stepped in and acquired the land. A data center is already permitted under the current zoning — so there shouldn’t be any major obstacles. After years of discussion and false starts, it looks like the fate of one of the last big suburban parcels in Ashburn is settled.

Water's End Brewery coming to the Village at Leesburg