The Reston Town Center is getting push back for its new paid parking policy. 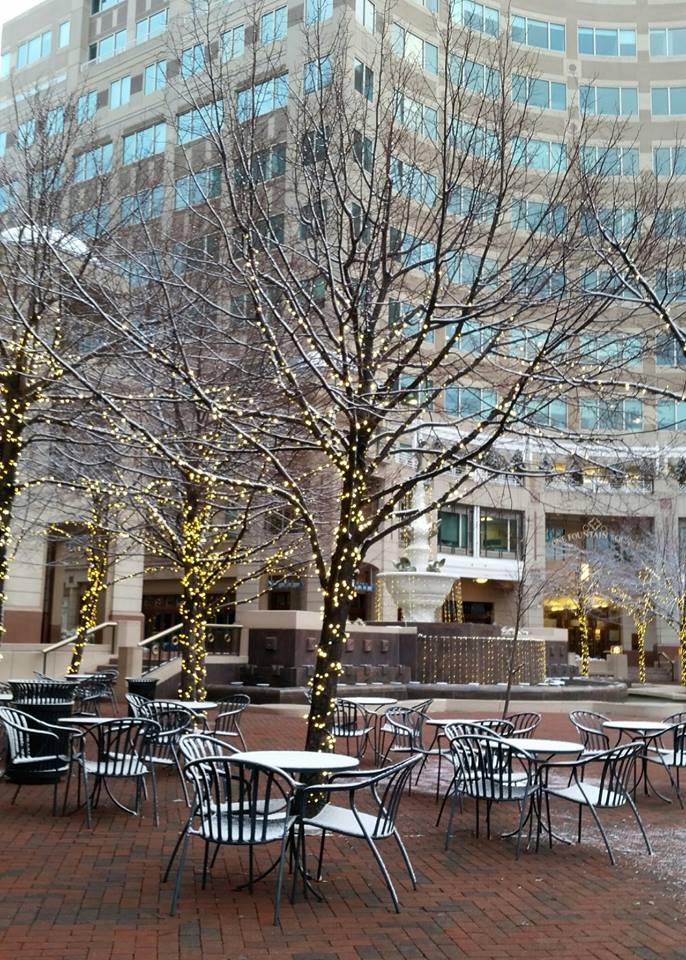 For years, Ashburn residents have headed to the Reston Town Center for a evening out thanks to the many nice restaurants there. Now, there’s an interesting battle brewing over at the RTC over parking, and it could be having an impact here in Ashburn.

Here’s what we have gathered:

It’s a fascinating drama unfolding at a place many of us Ashburn folks visit regularly. Or at least we used to.