The Vietnamese restaurant sits next to World of Beer at the popular shopping and dining center. 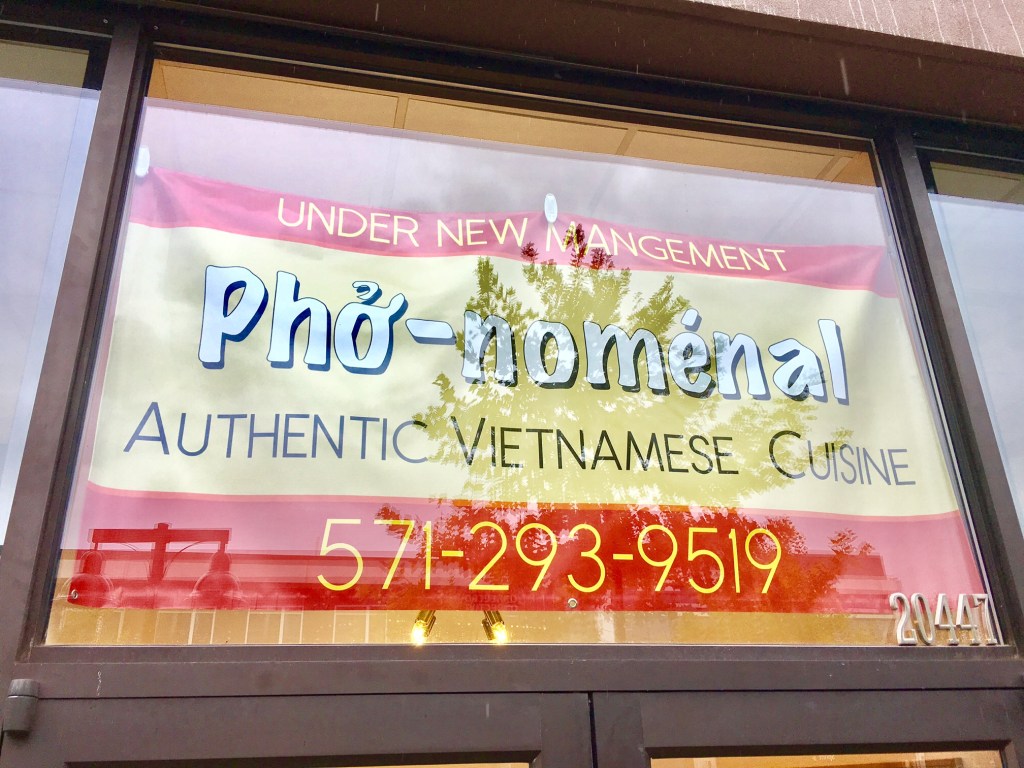 If it wasn’t for the temporary banner sign hung over the transom, one would hardly know that the Pho Royal restaurant at One Loudoun is no more. The sign is still up. The inside looks pretty much the same. But things are changing. 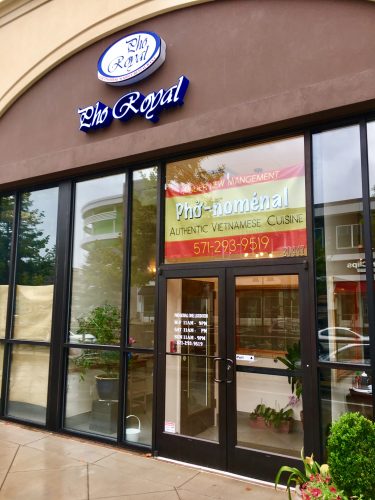 According to the new owner, the various Pho Royal locations around NoVa are all being sold to new owners. The deal is already done for the One Loudoun location and it’s now known as Pho-noménal. The Vietnamese menu has been tweaked and they are open for business. 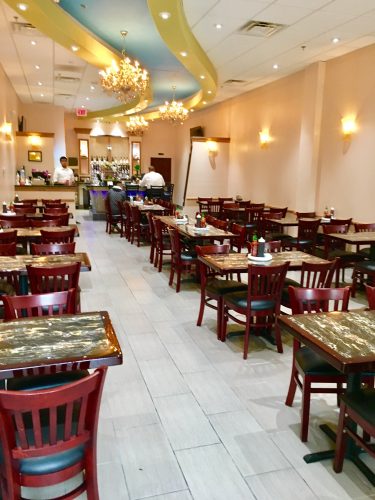