Jeezaloo! The number of trampoline-related amusement centers in the greater Ashburn area is skyrocketing. The Burn has learned that two more trampoline centers are in the works: it looks like a Sky Zone Trampoline Park trampoline center will be going into the former Sports Authority space in the Cascades Marketplace shopping center. Meanwhile, sources say a Flight Trampoline Park is working on a Loudoun County location, possibly on East Severn Way behind the Sterling Walmart (the one by Lowe’s and Sam’s Club). 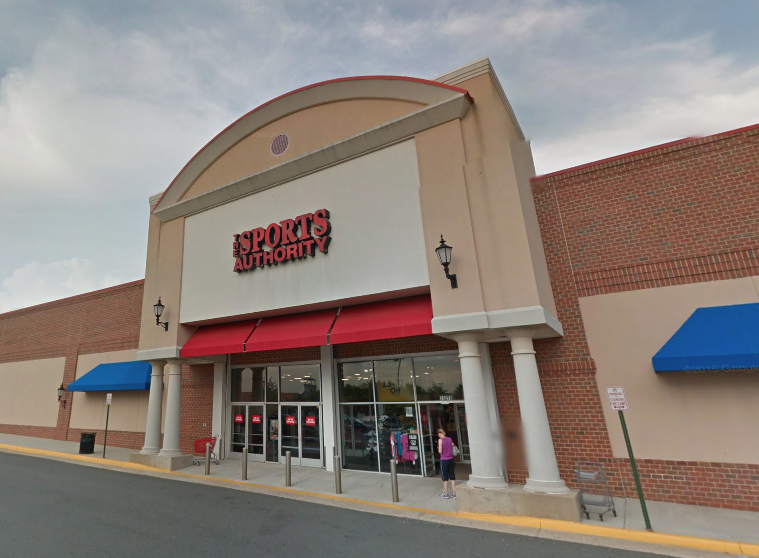 Sky Zone is an international trampoline park brand, with locations across the United States and in countries around the world, including Mexico, Saudia Arabia, India and elsewhere. The nearest location to Ashburn currently is a Sky Zone in Manassas. Flight is a smaller brand with just four locations open (closest is Springfield, Virginia) and four more in the works. 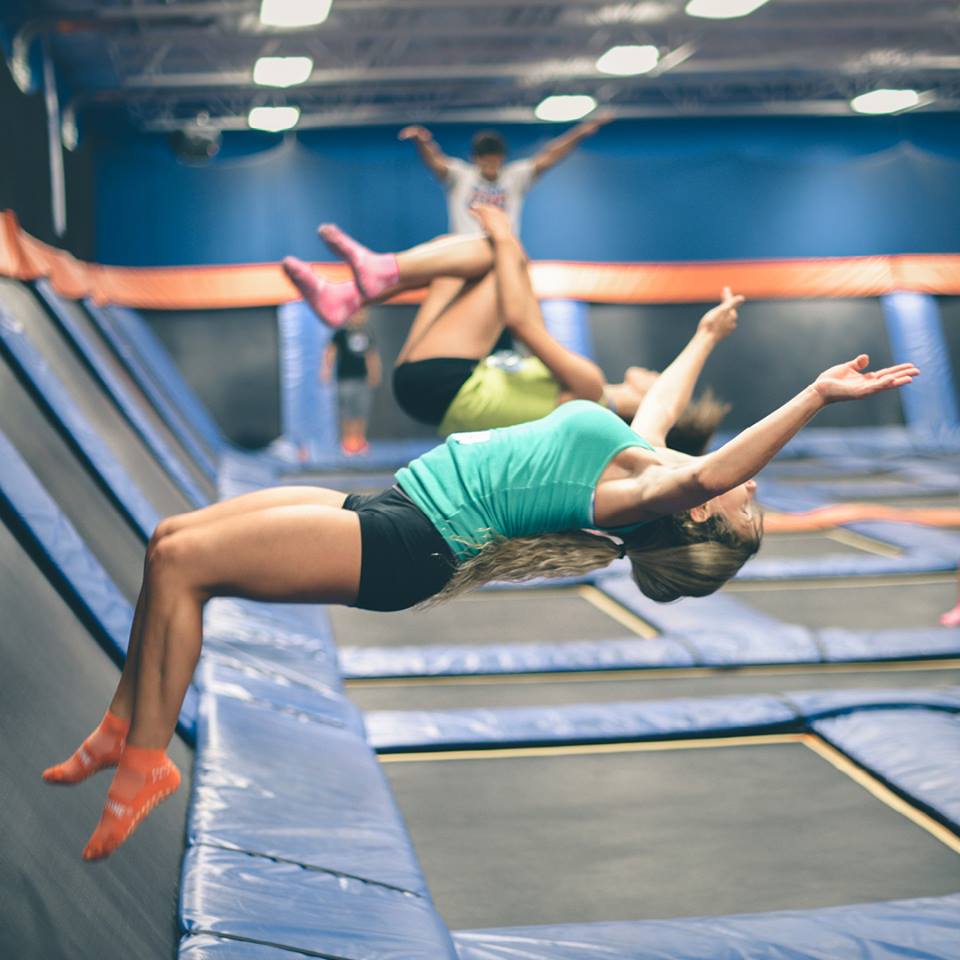 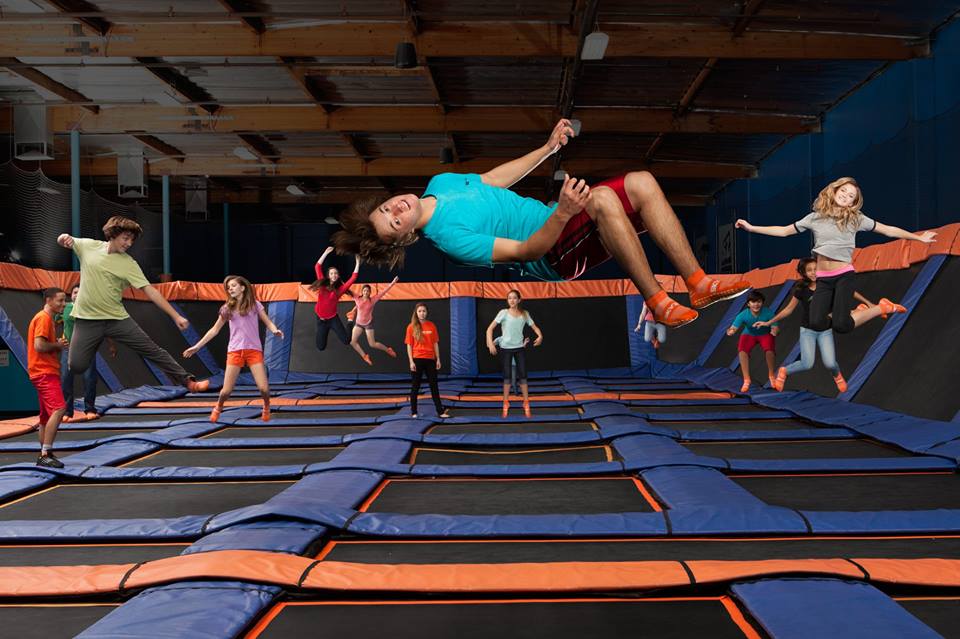 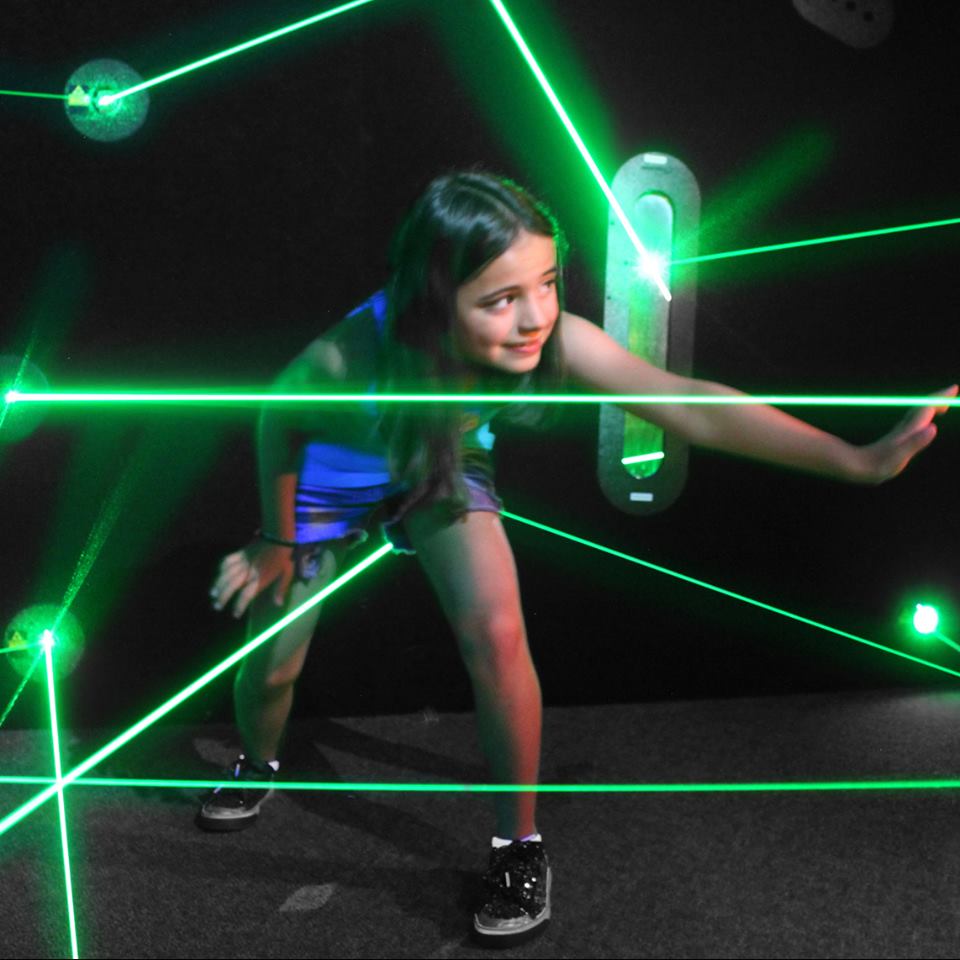 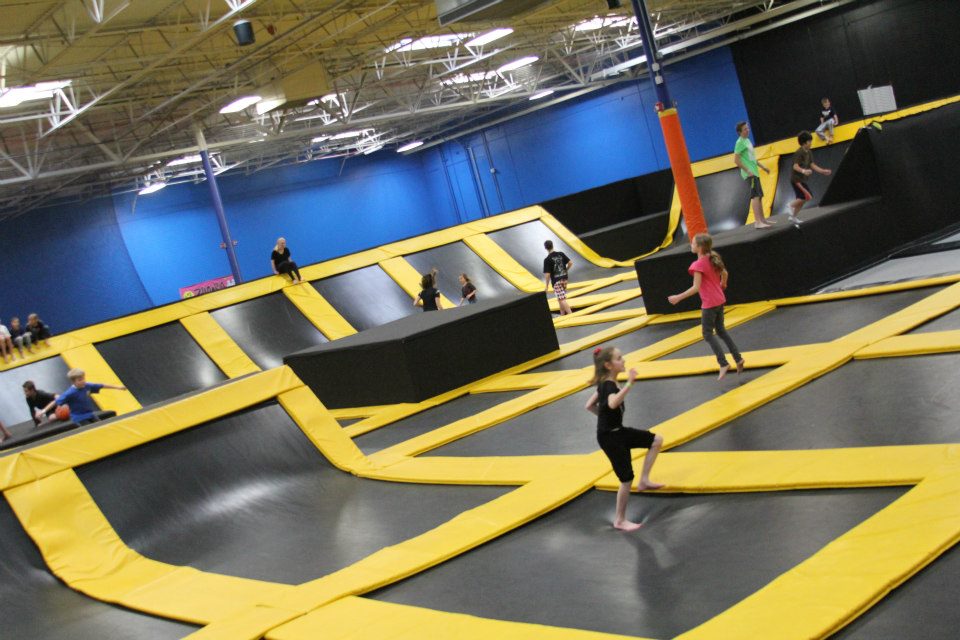 Loudoun already has Atomic Trampoline at the Village at Leesburg and Rebounderz on Davis Drive in Sterling. Earlier this week, The Burn told you about the new ZavaZone location also coming to Sterling. Now, Sky Zone and Flight join the stampede. No word yet when these new Sterling trampoline facilities will open, so stay tuned.

The new facility is in the Cascades Marketplace shopping center.

One thought on “TWO MORE TRAMPOLINE PARKS COMING TO STERLING”