Word trickles in about three more longtime local dining spots that have gone belly up. 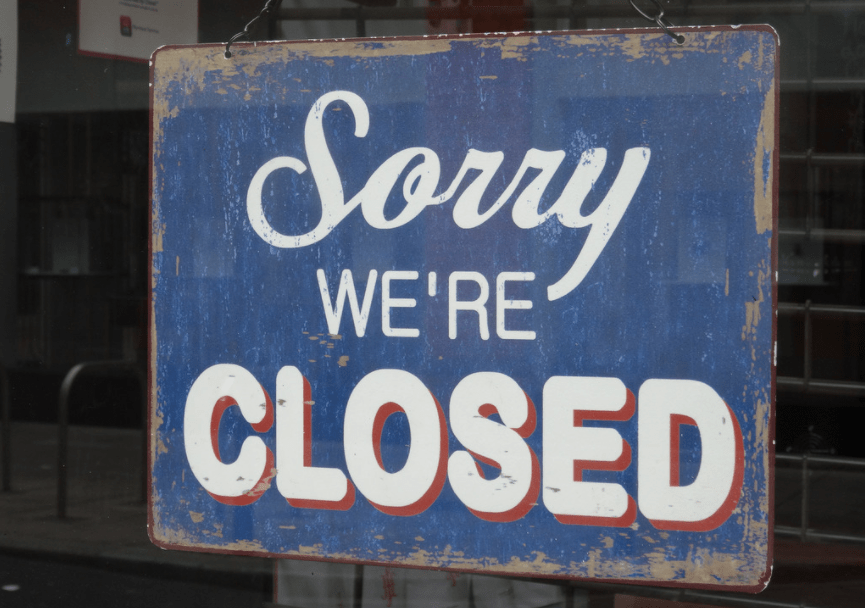 There have been a spate of restaurant closings in Eastern Loudoun, so many in fact that some are slipping by our notice until weeks after they chain up their doors. On that happy note, here’s three more recent closures that may or may not be surprising to many of you.

MACARONI GRILL
Yep, the Romano’s Macaroni Grill by the Dulles Town Center is gone. Closed down in the past month or two. Recent passers-by tell us the sign is gone too. And just this week, the Mac Grill corporate HQ filed for Chapter 11 bankruptcy protection.

FAMOUS DAVE’S BAR-B-QUE
A longtime staple for Loudoun, Famous Dave’s has gone dark over at the Cascades Marketplace shopping center. We’ve gotten a few emails about this — looks like it closed around August.

BGR THE BURGER JOINT
Tucked away in what appeared to be an old gas station at Cascades Marketplace, BGR was nevertheless a hidden gem. Good burgers and the brand — with 12 locations around the US and even overseas — is based in Lansdowne. But they couldn’t keep a local store open.

Add in recent closures such as Ocean Blue, Applebee’s, Bertucci’s and more — and it sure looks like the wheat is getting separated from the chaff in Loudoun.

(H/t to reader Matt Reilly for a tip about Famous Dave’s.)